The life expectancy: what is it and why does it matter 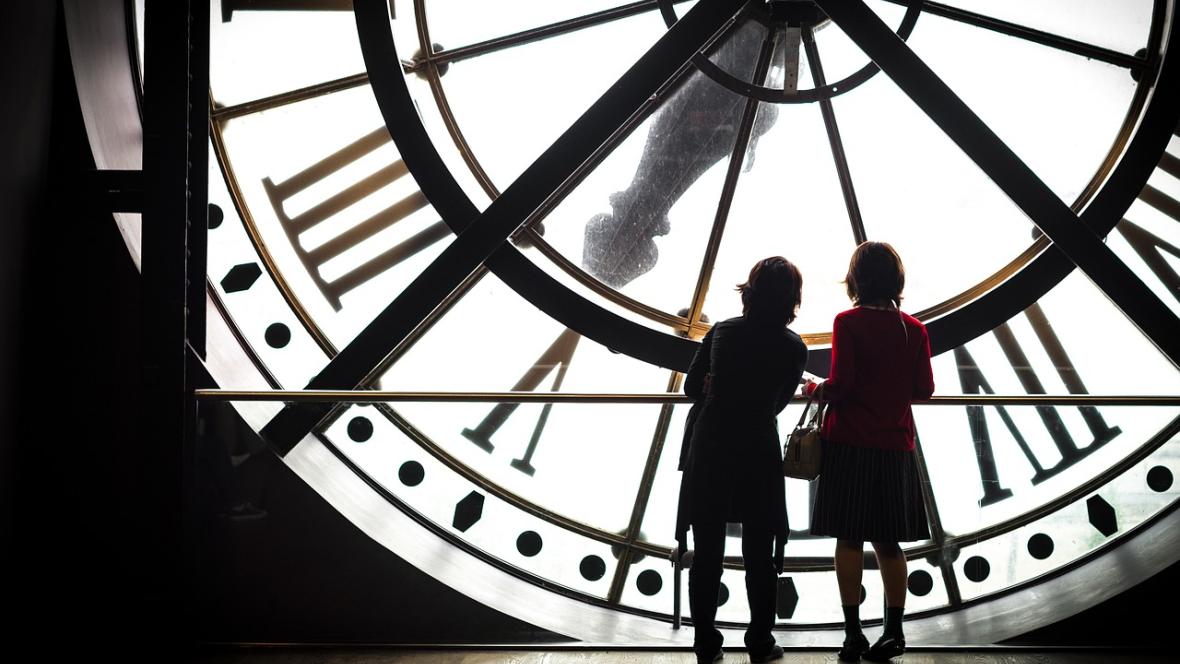 The cutting approach to the services of the welfare state, the economic conditions and the demographic situation in Spain (with the number of births below the index) explain, as we have already commented, why from some perspectives ageing is being perceived as a negative issue. Not only the ageing (whose critique could be understood if we pay attention to the base of the demographic pyramid), but the topic of the old age itself. More surprisingly, sometimes the negative comments refer even to the increasing life expectancy.

Life expectancy is the average number of years that a person is expected to live. It can be calculated for different ages (at birth, at the age of 65…) and it is carried out assuming that mortality rates by age are being maintained (which can also be called age-specific mortality pattern). It is a measure that summarizes the mortality of a country, allowing us to compare it by generations and analyze trends. Its interpretation and meaning is even richer and can provide us with key information on the level of development of a country's welfare state.

In fact, this indicator is so important for describing population conditions that, together with the education index and the Gross Domestic Product (GDP) index, it forms the Human Development Index used by the United Nations Development Programme (UNDP). There is no better indicator of a country's social development than having a long and healthy life.

Life expectancy expansion is a result of, among other things, improvements in nutrition, health and, above all, a decrease in mortality, but also of other various reasons that lead to those mentioned previously. As an indicator, it allows us to extrapolate at a glance the living conditions of populations in general. Yet we must not forget that the life expectancy  lengthening results from the reduction of mortality at all ages and not just among those who find themselves "at the top" of the population pyramid. The life expectancy increases not only when the older ones live longer, but also when less young people die.

Therefore, this indicator´s importance is clear, as it provides us with many characteristics of a society and its situation at a European cross-country comparative level, for example, as in relation to the past times.

In conclusion, it is a simple measure, extremely synthetic, but often the data it refers to is misleading or interpreted inaccurately. And misinformations will logically lead to misconceptions. For example, assuming that its variation does not depend on the level of the country's welfare state, but that its evolution over time is the result of inertia could lead some governments to limit access to public services or not guarantee what we consider basic rights (water and its quality, for example) or extremely important issues, such as labour rights, thinking that this would have no effect on life expectancy. To sum up, it could lead us to trivialize its importance or to assume that a decrease in life expectancy of a generation (which is an average) only affects the ones who live the longest. To understand a little better the importance of life expectancy in Spain it is helpful to analyse some data both in the context of other European countries and in relation to the past years and focus mostly on where we are going (where the accent is placed from those negative perspectives) rather than where do we come from.

As far as Spain is concerned within Europe, the first thing we can assume in this respect, comparatively speaking, is that Spain's life expectancy is high. Really high in comparison with other countries. And this is something brilliant. The population of Spain has one of the highest life expectancies in the world, despite the fact that the mortality transition began later than in other European countries. In other words, our life expectancy improved rapidly, and we have advanced a lot in recent years, both men and women, as we will see below.

This improvement is showing us Spain's high quality of life and summarizes the great advances made in the recent years. Let's not forget that thanks to the welfare state we do not only have public healthcare, but also other wonderful basic and public services that help us be in this privileged spot within Europe. Our neighbor, Portugal, is not in a bad position either, although quite a few places below Spain. In fact, the only country ahead of Spain is Switzerland. According to the Social Progress Index 2015, Switzerland is one of the countries with the greatest social progress in the world. The best country in terms of life expectancy in Europe is Spain. It is crucial that we recognize its importance and the need to maintain it this way. It is surprising that some services that we consider basic and that allow us to be in this privileged position are not valued (and that we do not value them) more.

One of the reasons for this post is having read a wrong reference about the gender gap in life expectancy that provided totally incorrect data, far from the Spanish reality. First, in terms of life expectancy by sex compared to European neighbours, Spanish males find themselves in the seventh place just below Switzerland, Italy, Norway, Malta, Sweden and Liechtenstein. But careful, there is only a less than 2 years difference between Switzerland (the country with the highest life expectancy for men in Europe, 81.7 years) and Spain (80.5 years according to Eurostat 2016, latest available data). On the other hand, analyzing the comparative situation of women in Europe, for the same date, Eurostat indicates Spanish women as the longest-living in Europe: 86.3 years. There is no victory in any sport that would be better than this one. Isn't it a great social achievement?

It is a chart with too much information, but seeing the situation in context helps us understand it from a perspective. The distance between countries like Switzerland (life expectancy of 83.7 years) and Georgia's 72.7 are the key. We are talking about a difference of 11 years of life expectancy within Europe (with no data for Russia, Moldova, San Marino, Ukraine or Azerbaijan). What is the one we prefer to have?

If we analyse the trends in Spain, the difference in life expectancy length at birth between men and women grew or remained stable until the mid-1990s as a consequence of higher male mortality due to biological factors, lifestyles and risk behaviours (I am not saying this, the National Statistics Institute says it and I trust them). But this gap in favour of women has been decreasing over the last two decades. Currently (INE data for 2017, latest available data) the difference is of 5.36 years. The highest distance of 7.25 years was observed in 1992 (men had a life expectancy of less than 74 years). Male life expectancy has increased by almost 8 years since 1980!

It is true that this is not the only indicator that we must look at. We are also interested in knowing the quality of life of those last years and life expectancy in health (we will analyze it) but to understand the aging and the importance of the vital stage of the old age it is essential to appreciate it as a result of a social achievement of the recent Spanish history. An excellent one. 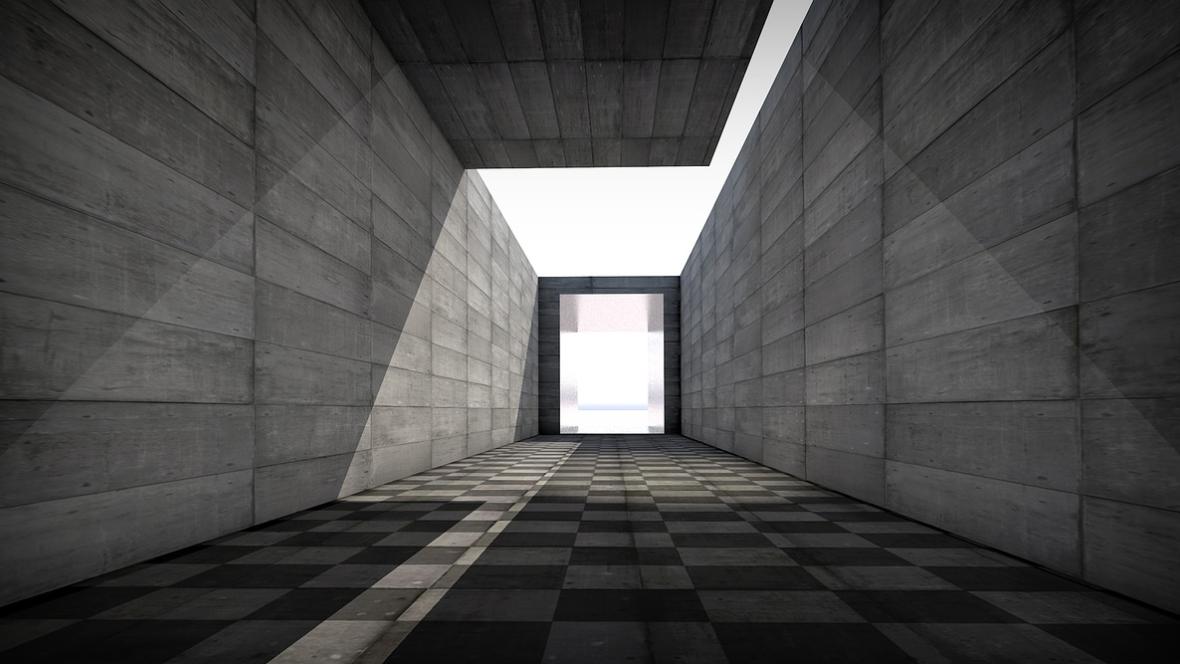 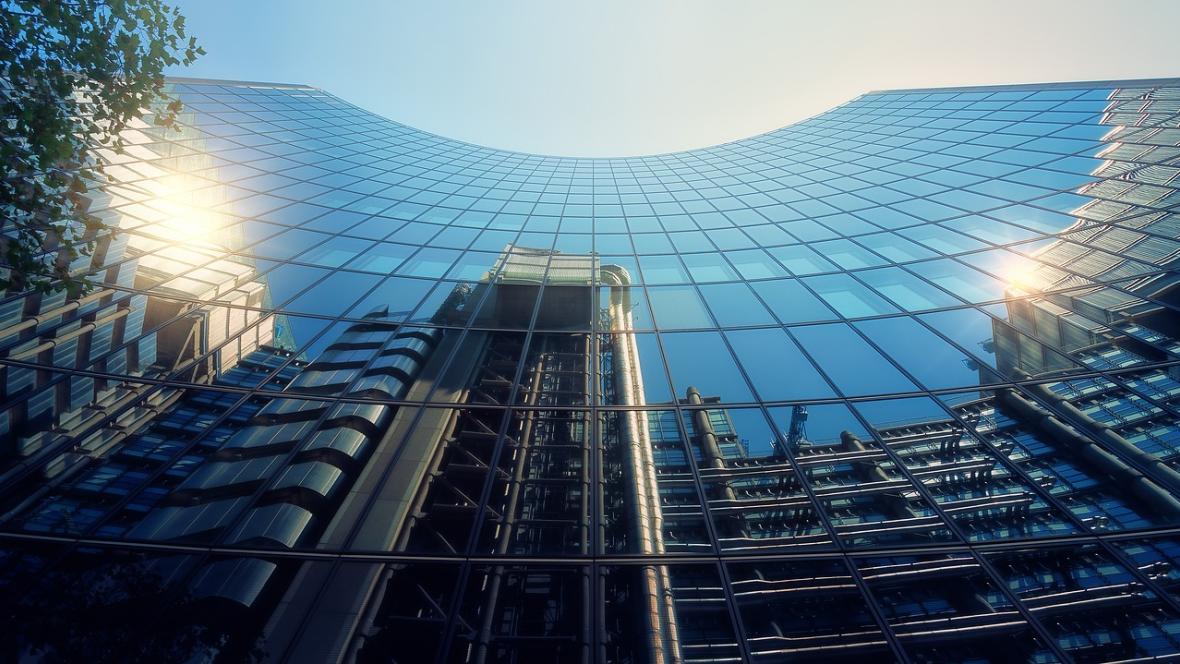