The right to adequate housing also exists in old age 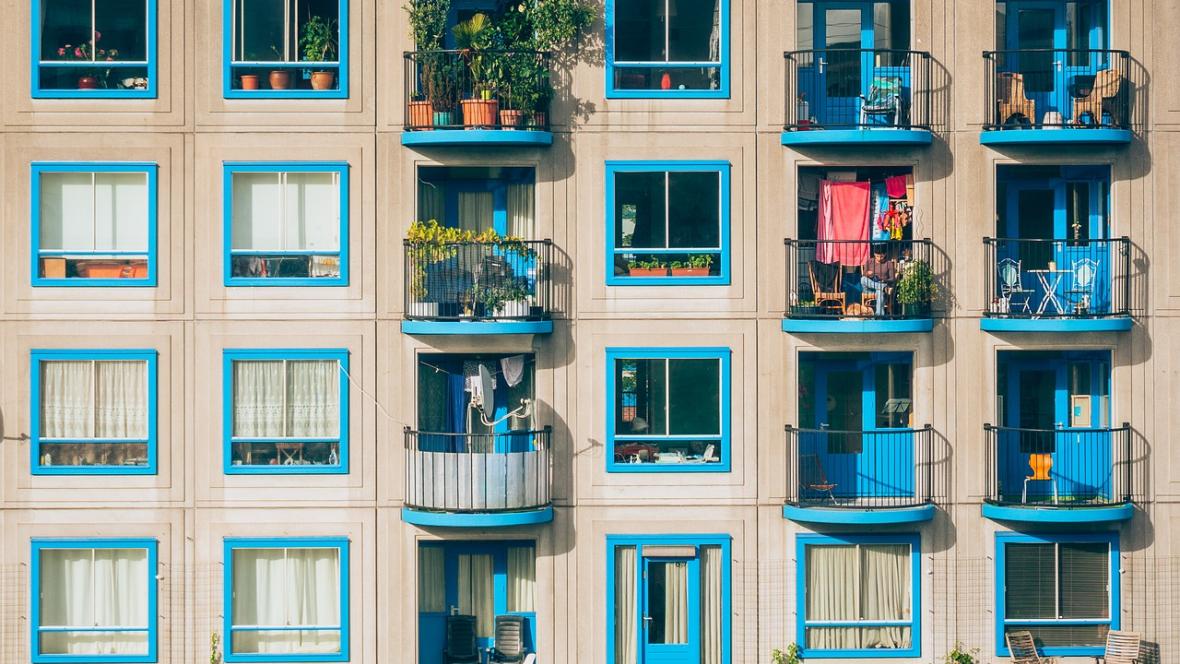 These days I was sharing opinions with other sociologists (those people) about the situation of older people at the American Sociological Association conference in New York this year. This type of conference is usually very interesting (I thought it was very different from the European ones, though) because it allows us to know what other researchers are working in other parts of the world. Sometimes, even the same as you, but from another perspective, with other data, and that usually serves to motivate your own research. And to learn, to learn a lot.

Very interesting questions about old age (and many other questions) were debated, but one thing that surprised me is the scant attention paid to the housing situation of older people. Staying in housing (so-called aging in place) has been shown to be beneficial for both physical and mental health, strengthening social relationships and participation in society, which in turn has a positive impact on health. It is logical that these positive effects depend on the housing situation, and that is why it is essential for me to know the conditions of it.

However, even among researchers who had a great interest in the living conditions of older people and defended the importance of their social participation, the residential issue seemed to be a secondary issue, completely overlooked. How can a person who cannot go down the street participate in society? As I justified in my presentation, this scant attention seems to be based on certain assumptions, mainly these three:

1) At the end of life all our needs are met (including housing). 2) The situation of older households is a personal and family matter (i.e. it does not concern the state, it is not a public matter). 3) Most older people are homeowners, so their residential needs are met (which is equivalent to assuming ownership as residential adequacy).

Well, here I come to say no to all three and why, so that we can substantiate the importance of devoting greater attention to the residential situation of the elderly. The first is clearly false: firstly, because not all households are able to respond to their needs, sometimes not even the most basic ones. In theory, a cumulative process occurs throughout life, so that the older we are, the more time we have had to resolve certain issues and the more resources we have been able to accumulate. In theory this is so, but it cannot always be accumulated (life is full of economic ups and downs) nor do all households have real savings capacity. This is not because they are wasteful (dipping oysters in champagne while being photographed from their iphone), but because sometimes the income is the minimum to live on a daily basis. Not to mention unexpected expenses. Luckily, in a country with a welfare state like Spain, an illness does not mean immediate ruin as could happen in the case of the United States, but that does not mean that we are not exposed to various junctures with fatal effects on our economy. Moreover, and this we cannot forget: in poverty it is easy to enter, but very difficult to leave, so to assume that poor households have ceased to be so at the end of their life cycle just because time has passed, has no real basis. The logic of poverty tells us that it is a spiral from which it is very difficult to escape. This is why it is so important to alleviate the situation of child poverty, for example (among other obvious reasons). This assumption of the absence of problems starts from an idealization of old age, according to which this stage seems to be free of needs and problems.

Without wanting to expand further on the first point (which takes a while) we analyse the incongruities of point 2: the existence of residential malaise in old age is a social issue, as housing should always be. Housing must be understood as a human right, necessary for other basic rights to be attainable. It is thus understood in numerous international treaties and the complex concept of the right to housing begins to take shape: in the European Union (EU), the right to housing is referred to as part of social rights. It is part of the social rights pillar (referred to in Principle 19) and is also included in the EU Charter of Fundamental Rights (Article 34.3). In Spain, this issue is reflected in the constitution (article 47) and has been reflected in many other international treaties and constitutions. Another thing is that, although it is receiving increasing attention, as we well know, it is not a priority issue. At the level of the European Union, not even real competences exist, so these expressed rights remain mere recommendations.

But at the level of our country, the fact that the need for housing is not adequately covered among the elderly is an indication that the residential system has basic operational problems. I am not talking about a specific government: the fact that a problem is not resolved in time indicates that it is the system that needs to be changed. We know that in Spain housing is one of our priority and urgent problems (let's just look at the difficulty of access for young people) but the fact that the situation of the elderly is not adequately covered tells us that it is a structural problem and not a cyclical one. Therefore, I am not even going to reflect on older people who do not have help or who do not have relatives (or who have relatives who also go through bad situations and are not in a position to help) because it is a problem that overcomes specific situations. We have already talked about this here. Finally, we have already talked about property before, and we know that not all older people are owners. But, in addition, being an owner does not exempt us from suffering residential vulnerability. On this occasion, I won't dwell on it, because I believe it is a subject that deserves specific attention and I would give several post (in fact, it has given me for a book, which I'll talk about shortly, which I'm very excited about). But as a summary: being the owner of the house in which we live does not exempt us from suffering residential vulnerability.

This lack of interest in the residential conditions of the elderly contrasts sharply with the many benefits that adequate housing has on health, on the ability to participate in society and on psychological well-being.

In addition, keeping older people in their homes reduces health costs and is cheaper for the state than living in a residence. Come on, growing old at home is very positive no matter where you look at it, but for it to be positive, the conditions of occupied housing have to be good. 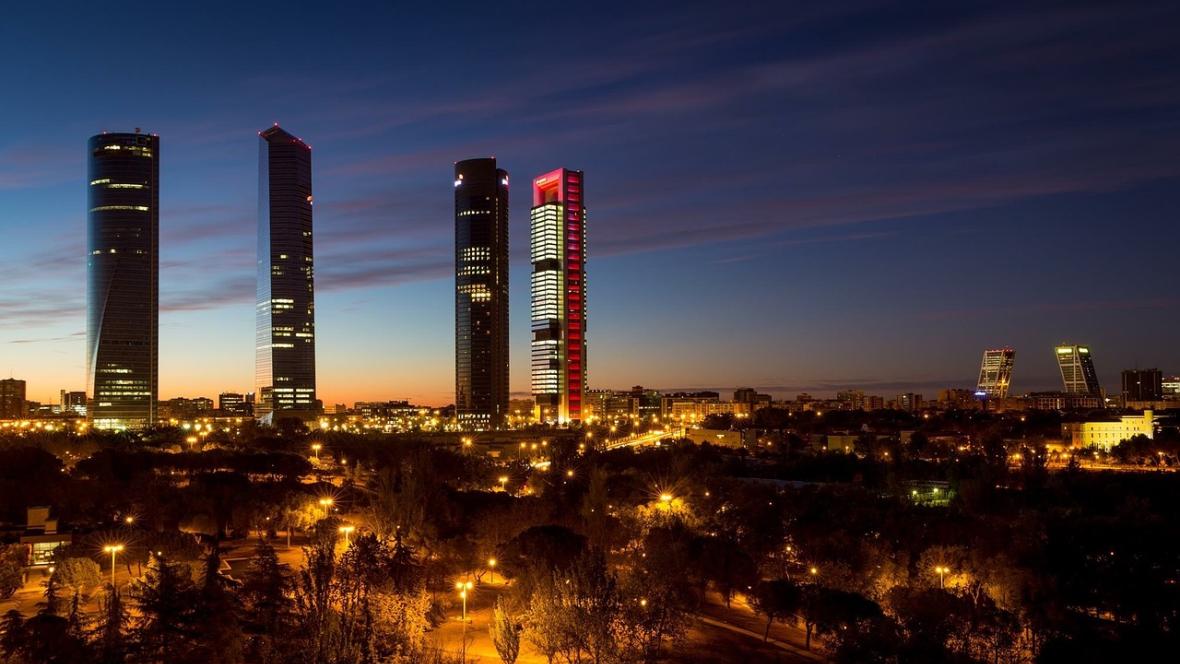 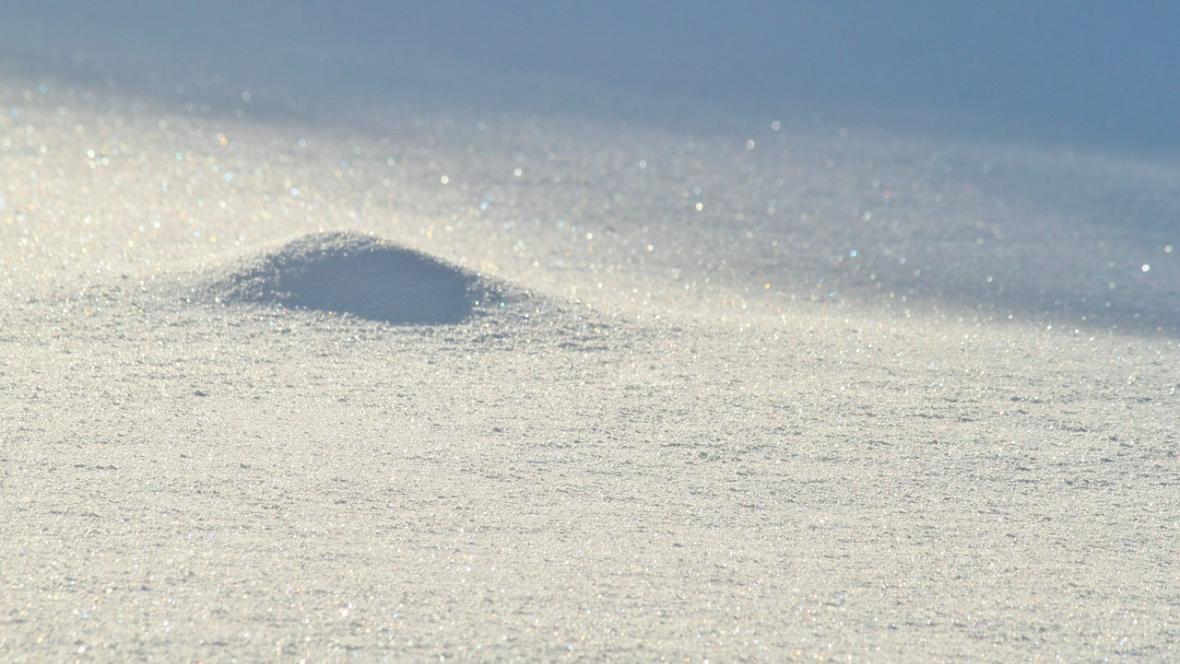