Is there residential security in old age? 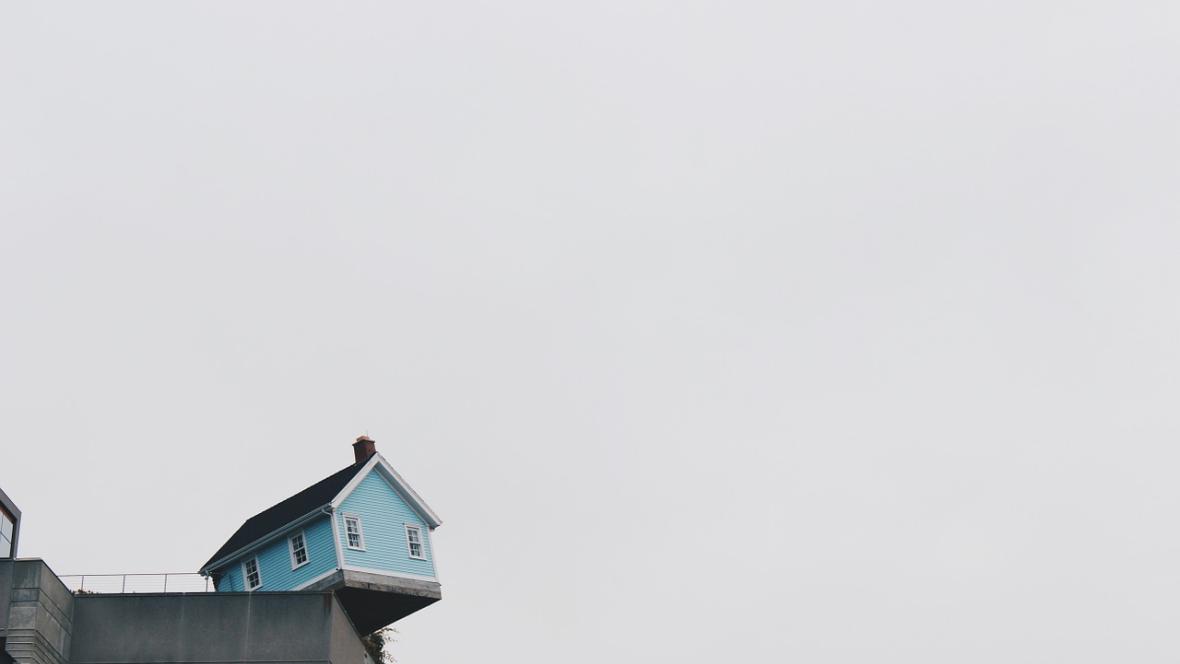 In Spain, and following the statistical categorizations that we can find, we contemplate the following forms: in ownership (paid or with pending mortgage); in rent; given free or at a low price (by another household, by a company...); and other forms, a category that comes to be a tailor's drawer in which all forms of ownership different from the previous ones would enter. For example, the masovería, which - in addition to being a cool word - would be an alternative form of ownership (although not new) and which accepts payment with work.

Something important to bear in mind when analyzing the tenancy regime is that it does not mean that all occupants of the dwelling have that relationship with the dwelling. For example, a dwelling is considered to be owned when it is owned by one of the persons occupying it. By extension, when the owner has died, emigrated, etc., owners can be considered to be those who, not yet being legal owners of the dwelling, are so naturally by means of transmission, inheritance or another modality (if we follow the definition provided by the INE). By way of case, I refer to the story of a woman who was left with more than 65 years without having anywhere to go: although she had been living for many years as a couple, they had not married, so when he died, who was the sole owner of the dwelling, she had no way of claiming what had been her house.

Beyond the strict or formal definition, tenancy is configured as a variable with great influence on residential quality (we will talk about this) but also on mobility and on the general well-being of the members of the household. It is an aspect that relates the economic capacity of the household and determines the spending capacity, as well as decision-making aspects that affect housing. For example, making necessary changes in housing. Tenure is also strongly determined by public actions on housing and other related policies (such as hacendísticas). In other words: it tells us a lot about how a country's housing policies are.

Being a key element in living conditions and associated with the search for stability, tenure is the norm in Spain. It is a characteristic feature compared to other countries, what has come to be known as the "Mediterranean model" and which is strongly associated with our Welfare System.

By contextualizing at a European level, in a very synthetic way, in other countries there is a greater tendency to live in rent, also among the elderly. This does not happen in Spain, corroborating the absence of policies that promote other forms of ownership (such as a greater production of rented public housing). This "ownership culture" has immersed us in mortgages, high interest rates, quasi-eternal monthly payment obligations and has had a strong impact on the economic system as an effect of speculation on property and land, but especially on household economies.

In the specific case of the elderly, home ownership is not only an asset that provides security and stability, but can be used as an exchange good in case of need (economic, care) and especially in the face of the emergence of dependency. It can also be used as a way of financing entry into a care institution, and even as a way of avoiding institutionalization when it is not desired. These days ago, preparing an article on evictions (which in the United States, by the way, reach unthinkable levels) I thought that above all, property reduces uncertainty and protects us from situations of vulnerability (although we know that in Spain with the question of guarantees this is not entirely true). But do all the elderly reside in property regime?

Surely we know that they are not, that all, all, are not owners, although the majority are. In the case of older homes, tenure and issues related to access to housing are not usually studied in the same detail as in other ages, or their importance tends to be minimised, as it is considered that at this stage of life accommodation is completely resolved. Well...no. Despite the fact that there is this conception of home ownership as a way of ensuring old age, the trend is that more and more older people are finding themselves in less secure ways of dealing with old age, in residential terms.

The data from our friend the Population and Housing Census (INE) show that the Spanish trend in the housing system is that, as age increases, the rate of owners increases. If we pay attention to the data for 2011, this is confirmed: the rate of owners in the general population is 79% while among the elderly it rises to 86.7%. Logically, as age increases, so does the number of households without outstanding mortgage payments.

However, if we analyze the temporal evolution in the period 2001-2011, we perceive both a decrease in the weight of owners and an increase in pending mortgages. And this happens both in the general population, among whom ownership drops from 82.2% to 79%, and among the elderly (from 87.2% to 86.7%). That is to say: the rate of owners among the elderly also drops. In addition, within the owners, the trend towards indebtedness (owners with outstanding payments) increases in the general population (from 22.8% in 2001 to 33% in 2011) and among the elderly (from 5.4% to 7.6%). In short, what we see in the data is that, in the case of Spain, the increase and temporary expansion of the access effort has also had an impact on the elderly population.

With regard to the rental regime, it is surprising that, although it may seem a low figure, 6% of the elderly are in rental in the last stage of life, a figure that increases slightly as the age of the person increases (for those over 85 we would be before 7%). Paying rent may not be a problem if you have sufficient resources, but in any case it means not having real estate to sell in case of need to cover expenses arising from potential care or other needs in old age. On the other hand, it is usual that they are not in a position to adapt the conditions of the flat to their needs, as they do not have a decision on the property.

Finally, and in order to review all those forms in which the elderly do not own their own home, we should also refer to the percentage of people whose home is occupied in a situation of cession or at a low price (1.5%) and a last category of difficult definition (that tailor's box which represents "another form", that is, a situation different from all the previous ones) which rises to 5.8%.

The above data indicate that 13.4% of those over 65 years of age (1,059,920 persons) live in a situation of what we might call "insecurity" of tenure: in addition to not being able to dispose of the value of the property for the payment of various eventualities during their old age, they may be expelled from that dwelling, since it does not belong to them, especially when they have to face periodic payments for their occupation.

With these data I am not indicating that the property is the most adequate tenancy, but taking into account the problem we have with rental prices and the lack of public rents (and housing programs for the elderly) seems to me to be a matter to be taken into account. Above all, when it is assumed that certain welfare state services can be cut back on the idea that all older people have a residential asset to draw on. 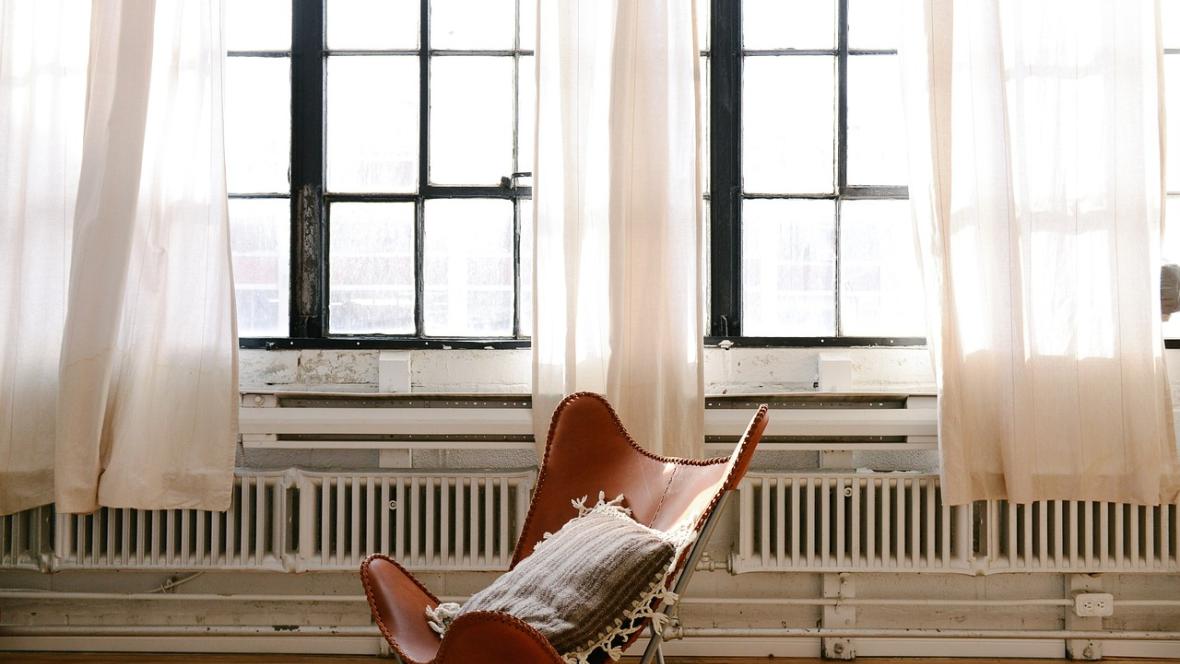 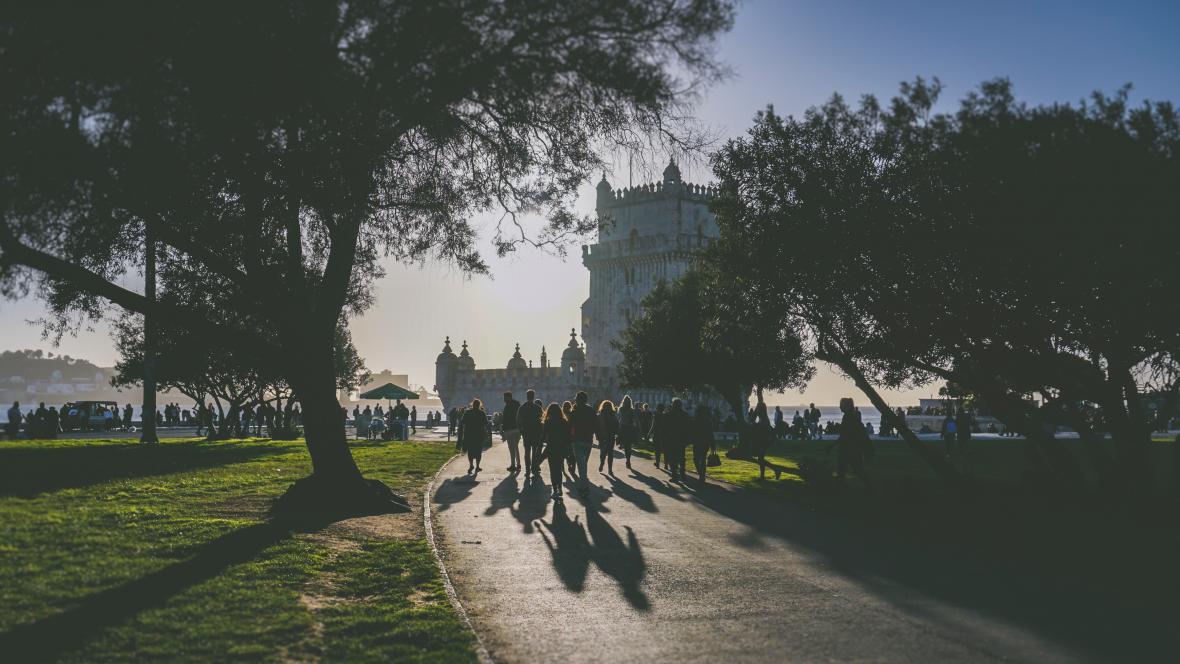 Next →
Envejecimiento y transferencias intergeneracionales en Portugal
Under the framework of: