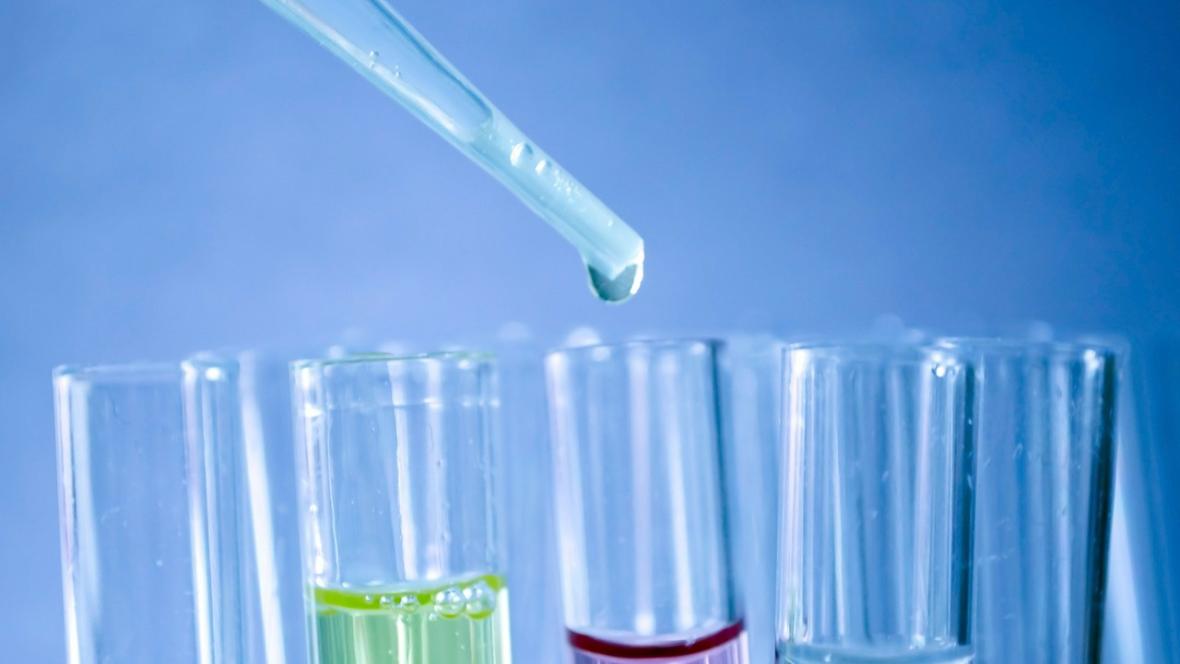 Aging increases the risk of various liver diseases, including non-alcoholic fatty liver disease (NASH) and associated comorbidities. Due to increased life expectancy, the prevalence of NAFLD is expected to continue to increase, also in its most severe stages, known as nonalcoholic steatohepatitis (NASH). This disease entails significant medical and non-medical costs and a decrease in the quality of life of patients. There is currently no approved pharmacological therapy for NASH and, furthermore, it is a difficult task due to the absence of symptoms, heterogeneous aetiology and pathogenesis, and the unavailability of minimally invasive biomarkers to determine the stage of the disease.

Liver biopsy continues to be the most reliable method for the diagnosis of NAFLD but, due to its invasive nature, the procedure is of particular concern in the elderly population. The availability of tools to diagnose patients with NAFLD at an early stage is extremely important, given the high likelihood of progression to more severe stages, including hepatocellular carcinoma.

Our research team believes that analysis of circulating microRNAs (miRNAs) in the blood of patients could replace liver biopsy to diagnose NASH. MiRNAs are a class of small RNA molecules synthesized in our cells that fundamentally inhibit protein expression. These miRNAs can be released into circulation and their amount and expression changes as a consequence of different diseases, as they are a representative image of the parental cells at the time of their release. Thus, an analysis based on miRNAs could also allow early diagnosis of liver tumors in older patients, as well as identify subgroups of patients with different prognosis and response to treatment. At the same time, it is very important to rely on solid preclinical models, recapitulating the results obtained in patients, to conduct appropriate studies and identify possible therapeutic strategies, and our aim is to respond to this challenge as well.

Overall, the project "microRNAs as diagnostic biomarkers of the evolution of liver damage and role in disease in elderly patients", part of the OLD-HEPAMARKER Program, aims to determine the expression of circulating miRNAs in serum samples from elderly patients with EHGNA and correlate it with their clinical data to identify potential biomarkers of the disease. Next, to confirm the specificity of biomarkers for NAFLD, miRNAs will be analyzed in sera from older patients with other liver pathologies and in healthy subjects. The miRNAs will then be transferred to animal models of NAFLD, which will allow selection of the model that most closely resembles the human microRNA of NAFLD, and thus validate its use in preclinical trials for the development of new drugs. The possible functional role of the identified miRNAs will also be investigated in the samples of this model to determine if they could be possible therapeutic targets.

At the end, we hope to deepen the understanding of the underlying biological principles in liver diseases associated with aging and thereby accelerate the development of biomarkers and targeted and effective therapies, assisting our OLD-HEPAMARKER Program in its demand to contribute to healthy aging and greater satisfaction and adequacy to the active life of the young and middle-aged population, and higher quality of life of the elderly population.

The project will be carried out mainly in the Research Institute For Medicines (iMed.ULisboa) - http://imed.ulisboa.pt - located in the Faculty of Pharmacy of the University of Lisbon - http://www.ff.ul.pt - under the direction of Dr. Rui Eduardo Castro (http://imed.ulisboa.pt/cv/rui-eduardo-mota-castro/). The scientific supervision will be closely shared with Dr. Rocío Rodríguez Macías, from the Experimental Hepatology and Drug Vectorization Group (HEVEFARM) at the Salamanca Biomedical Research Institute (https://ibsal.es/es/iimd-08-hepatologia-experimental-y-vectorizacion-de-...), coordinator of the global OLD-HEPAMARKER programme. Dr. Jesús M. Bañales, Director of the Hepatic Pathology Research Group of the Biodonostia Biosanitary Research Institute, associated with the Donostia University Hospital (http://www.chln.min-saude.pt/index.php_research/hepatic-and-gastrointest...), will act as scientific consultant and, together with Dr. Helena Cortez-Pinto, from the Santa Maria Hospital in Lisbon (http://www.chln.min-saude.pt/index.php), will provide samples of patients with NASH. Also participating in this project are researchers Cecília Rodrigues, Marta Afonso and André Simão (iMed.ULisboa/FFULisboa); and researchers Luis Muñoz-Bellvís and Elisa Herráez Aguilar, from the University of Salamanca. 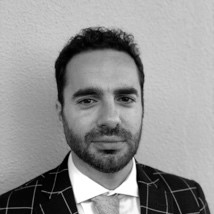 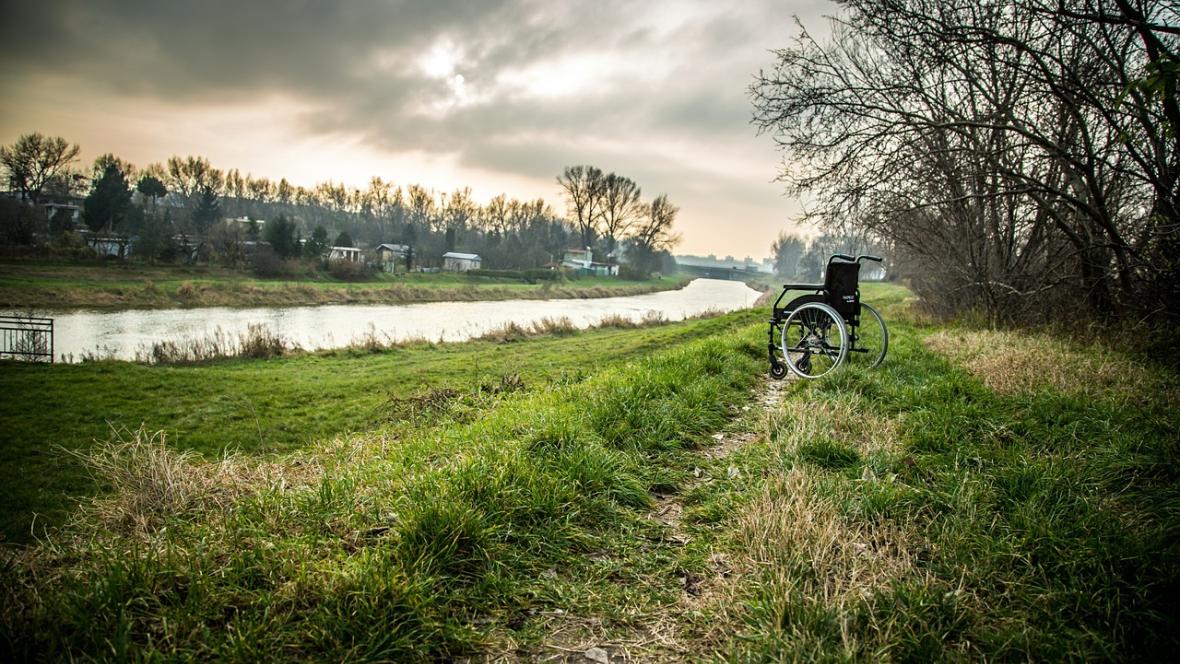 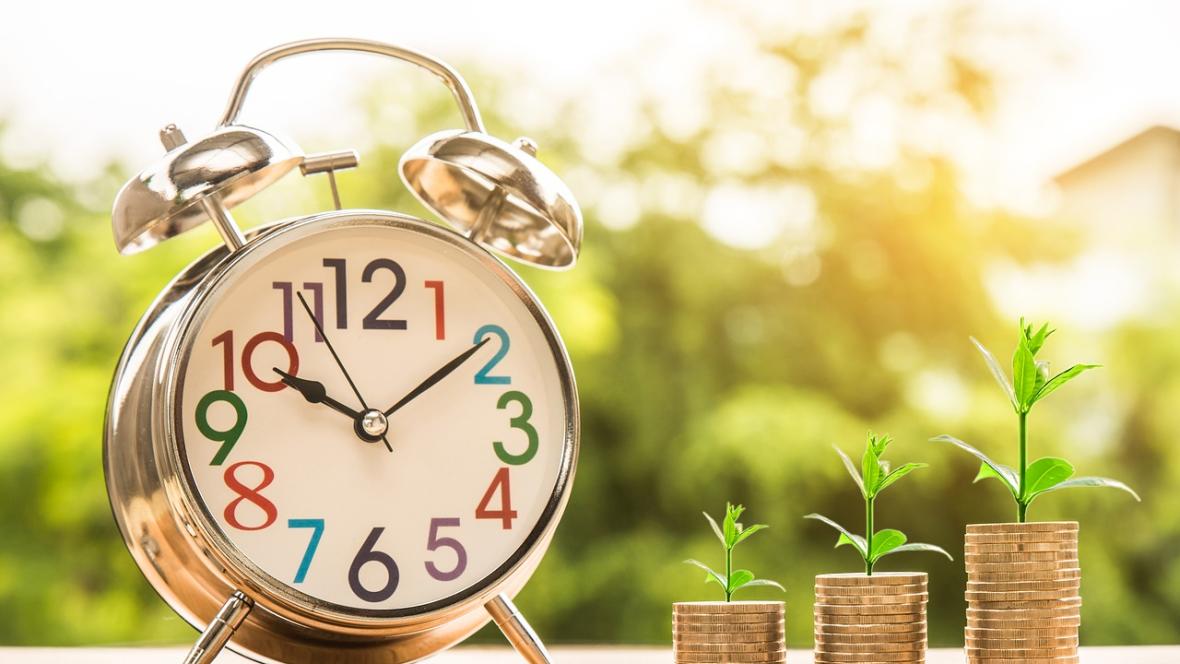 Next →
Transferencias intergeneracionales en los Estados Unidos
Under the framework of: