Miembro desde 04/12/2019
I am photojournalist, the member of Photoartists’ Union of Russia. 1985 – 1991 – I studied in Moscow University, faculty of journalism. 1991–2001 – I worked as a photojournalist in the regional newspaper “Polyarnaya Pravda” (Murmansk). 2002-2009 – senior lecturer in the Faculty of Journalism of the Murmansk Humanitarian Institute. My pictures are published in many Murmansk editions and they are included in some photoalbums such as “The Modern Soviet Photography” (1991, USA) and “Russian Moments” (1991, France), in magazines “Krestianka”, “Ogoniok”, Severnye Prostory”, “The Soviet Photo”, in Swedish magazine “Saami people”, sites Reuters, AP (08. 2000) and in many Soviet and Russian newspapers. 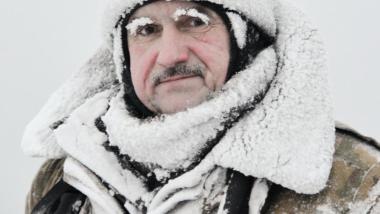 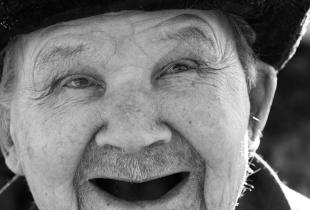 His years are his wealth.
Por Alexander Stepanenko Gente
grandfathernorthvillage 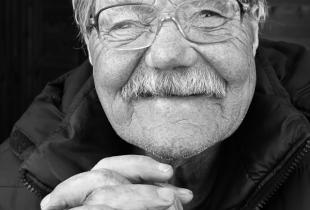 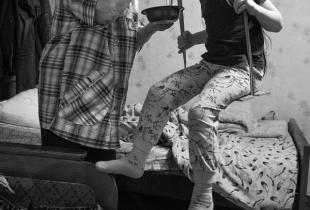 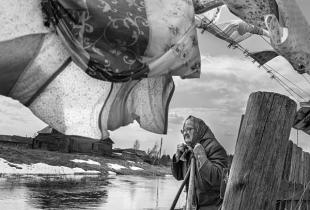 Once upon a time, there were
Por Alexander Stepanenko Miradas
womannorthvillage