The ageing of the population is about to become one of the most significant social transformations of the 21st century, with consequences for almost all sectors of society, among them, the labor and financial market and the demand for goods and services (such as housing, transport, social safety...), as well as for the family structure and intergenerational ties.

According to data taken from the 2017 revision of the World Population Prospects report, it is expected that the number of older people, that is, those 60 years old or more, will double by 2050 and triple by 2100: it will increase from 962 million in 2017 to 2100 million in 2050 and 3100 million in 2100. Worldwide, this population group grows faster than those of younger people.

A change in attitude, policies and practices at all levels are necessary to take advantage of the enormous potential of older people in the 21st century.

This is the main objective of the cycle of dialogues that will make up "Conversations in Salamanca: understanding the ageing process", planned to be held during the years 2018 and 2019. Understanding ageing through the knowledge of those experts, national and international, who with their research and reflections are shaping the scientific vanguard that will favour the ability to find answers to new challenges and new opportunities, will allow to adapt the range of services aimed at the elderly and, above all, will expand our knowledge on a subject that will be part of the priorities in the coming years and decades. 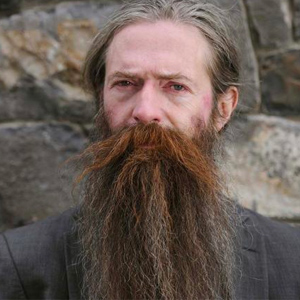 Dr. Aubrey de Grey is a biomedical gerontologist located in Mountain View (California, USA). He is the scientific director of the SENS Research Foundation, a 501 (c) (3) biomedical research charity based in California that conducts and funds laboratory research dedicated to combating the ageing process.

He is also vice president of New Technology Discovery at AgeX Therapeutics, a biotechnology startup that develops new therapies in the field of biomedical gerontology. In addition, he is editor in chief of Rejuvenation Research, the magazine focused on the intervention in ageing with the greatest impact in the world. He received his bachelor's degree in Computer Science and his Ph.D. in Biology from the University of Cambridge.

His research lines include the characterization of all types of self-inflicted cellular and molecular damage that constitute the ageing of mammals and the design of interventions to repair and/or prevent this damage.

Dr. De Grey is a member of the Gerontological Society of the United States and the American Aging Association and is a member of the editorial and scientific advisory boards of many journals and organizations. He is a highly sought-after speaker, invited to give 40 to 50 talks per year, at scientific conferences, universities, and companies, in areas ranging from pharmaceutical insurance to life insurance, as well as for the general public. 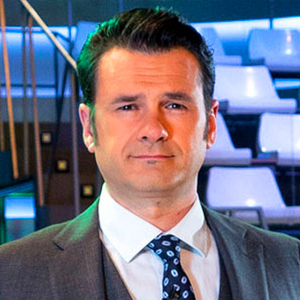 Iñaki López Roldán (Portugalete, 1973) fame has come to him as a result of his hosting work on the talk show “La Sexta Noche”, which he represents with great audience ratings since five years ago.

Running on five hours of duration, it is one of the star programs of La Sexta that leads the 'prime time' of the Saturday nights. In-depth interviews, debates on political and social news, reports on research and analysis from experts mark, among others, the contents of this weekly meeting in which international personalities from the political, cultural, social and economic world have gone through.

Iñaki López already had a deserved fame in the Basque Country that led him to be chosen to host 'La Sexta Noche', thanks to a long curriculum that he started before majoring in Journalism from the University of the Basque Country in 1996.

The portugalujo journalist began his journey in radio and has developed much of his career linked to the broadcasting of the Basque Country (EITB), after which he has worked on programs of Cuatro and La Sexta. During his professional career, he has used many different formats, from face to face with citizens in the street to in-depth interviews, debate programs and news reports.

Antxon Urrosolo, Emma García and Adela González are some of the professionals with whom Iñaki López has shared programs until his solo release in 2003, when he stood in for Carlos Sobera in a program he hosted on Basque public television.

La Sexta signed him in 2012 to host 'La Sexta Noche', a program that has taken him to the top of Spanish television, and is considered one of the reference points of the chain. 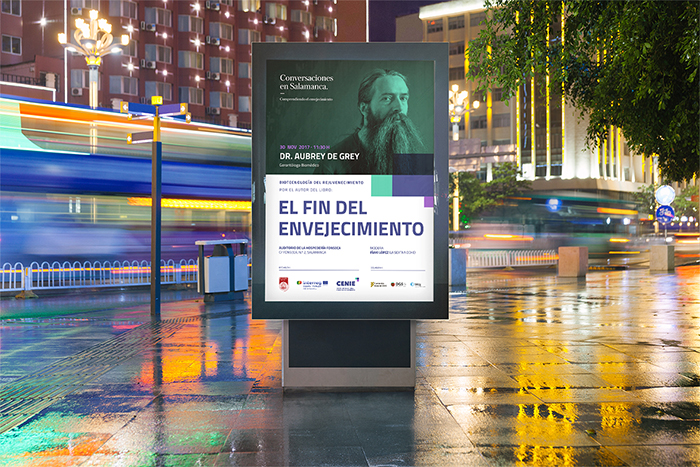 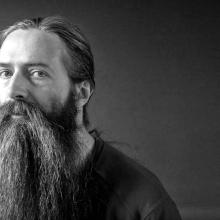 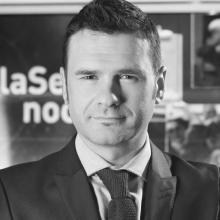 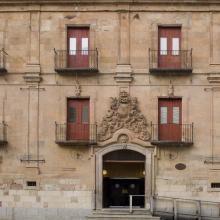 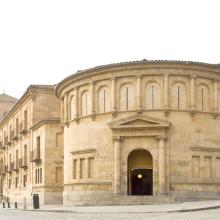 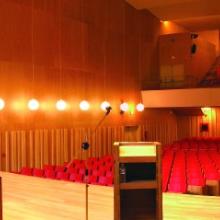