Connected and cared for: the future of ageing

In recent years, the great advances in power of computers, big data, Internet of Things (IoC) and artificial intelligence (AI) have reached almost every part of our lives, from enabling the driver assistance functions in the cars to the devices that turn our house into a smart home. But while these innovations affect people of all ages, they could have a particularly significant impact on older adults.

The caregiver gap continues to grow: by 2030, there will be a four to one ratio of caregivers to older adults. In countries like Spain or Portugal, where birth rates are steeply declining and the ageing of the population is moving at a rapid pace, it is a particularly serious problem.

Technologies such as virtual reality (VR), IdC and AI offer great promise for this age group. Here are five innovations in the health industry that have the potential to transform the lives of older people.

The main advances in AI mean more intelligent and efficient robots. In Japan, 20 percent of the population is over 65 and, according to the country's Ministry of Health, Labor and Welfare, there will be a shortage of 380,000 nurses by 2025.

To respond to the crisis, robots are beginning to help older adults in homes, hospitals and at home. Pepper of SoftBank, an "emotional" robot, is one of those solutions. It can respond to joy, sadness, anger or surprise and is being used in some Belgian hospitals to interact with patients. IBM is developing its own answer: the Multiple Purpose Multi-Purpose Robot Assist, which is currently being tested in Austin, Texas, in an "Ageing in the Home" lab.

However, not all robots for adults come in humanoid form. Robear, a nursing care robot, gives older adults the opportunity to care for them like a teddy bear. Robear, developed by Toshiharu Mukai, a scientist at the Riken-SRK Collaboration Center for Human and Interactive Research with Robots, can help with physical tasks, such as helping older people get out of a wheelchair or return to bed.

2. The Internet of Things (IdC)

A large number of older people suffer from noncommunicable diseases, including cardiovascular disease, respiratory problems, cancer and diabetes. These slow-moving diseases often require costly long-term treatment. One promising solution is Internet of Medical Things, or the internet of medical things, an assortment of applications and medical devices that connect to IT networks for health care through the Internet (think of the connected smart devices that collect and they exchange data in real time).

With the IdC, a doctor can now analyze the vital signs of a patient without leaving the office, through the BAM Labs smart bed connected to the cloud, for example. This has the potential to make home care much more efficient for the elderly, and doctors can detect possible warning signs at an early stage. And the promise of the IdC extends from small emerging companies to technological giants. The British company 3Rings offers an intelligent plug-in device that allows people to monitor the routines of their elderly relatives at home, sending an alert when they turn on devices such as a television or a kettle.

While it may be difficult to imagine an older person with a headset in a virtual reality video game, this technology will play a vital role in improving care for the elderly. By simulating a virtual world, technologists can develop custom environments that can provide important health benefits.

In 2017, a new company called Rendever won an award for designing a VR program for residents of an assisted living facility. For older users, the quality of life improves by being able to connect with friends and family in a more immersive way, while the benefits of the system include cognitive therapy and protections against dementia by monitoring eye movements.

With its ability to stimulate brain activity, reactivate neuropathies and eliminate other distractions, VR is a popular tool for physicians looking for new ways to treat mental disorders, including Alzheimer's disease. The Google Earth virtual reality program, for example, has been used to revive the memories of older adults, an activity that activates dopamine in the brain and can act as a therapeutic treatment for people with Alzheimer's.

Telemedicine allows the provision of remote medical attention through communication devices. This can provide first-level medical care for older people in rural areas (reducing costs by reducing emergency visits, for example, and giving older patients faster access to medications or a diagnosis).

In a recent study in the United States, 1,100 patients obtained remote care using a tablet, scales with Bluetooth capability and other IdC devices.

Older people are at high risk of hospital readmission when it comes to heart failure and the readmission cycle is one of the biggest problems in the way the system treats the elderly. In response, Parkland Health and Hospital System in Dallas, Texas, is using big data through an algorithm based on EHR to predict the risk of re-entry in individuals who have suffered heart failure. Those at the higher end of the spectrum receive additional intervention attention and, according to one study, the use of such algorithms reduced readmissions by 26 percent.

They are small advances around the globe that tomorrow can make a big difference in everyone's life. 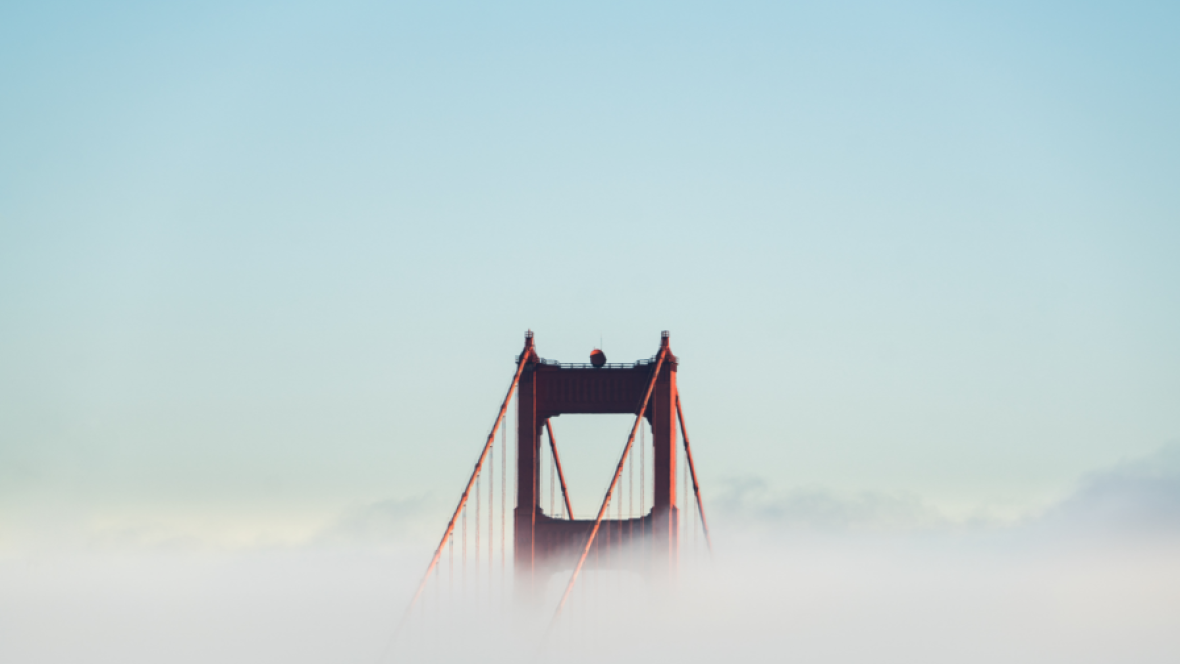 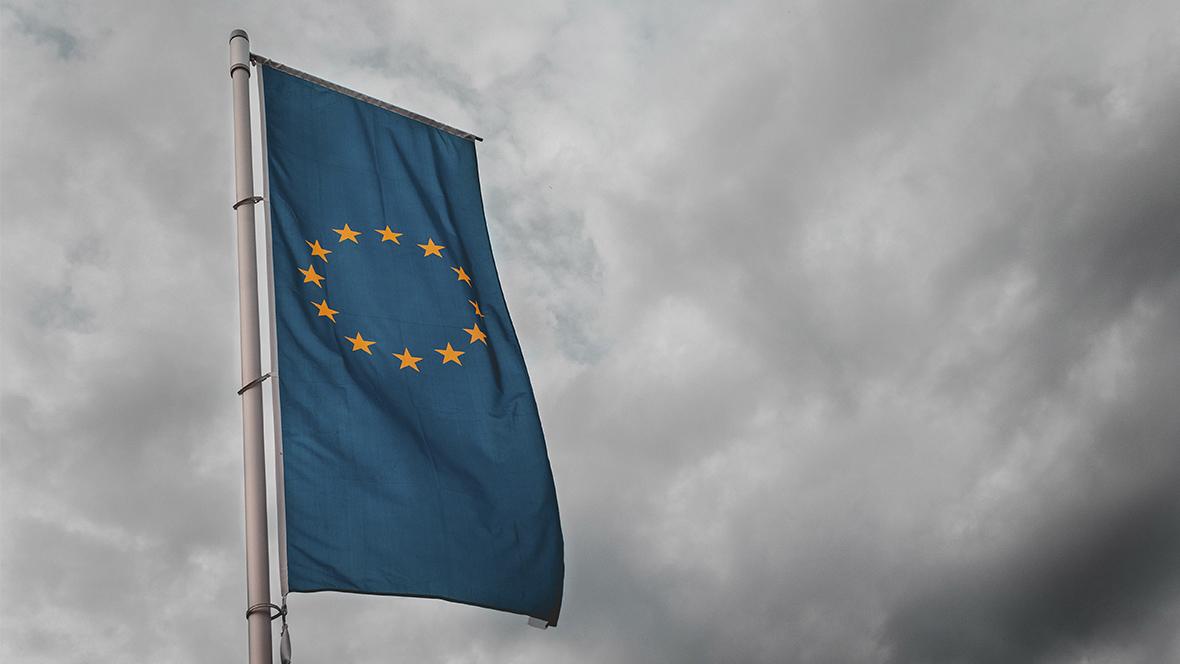 Next →
Europa se tiñe de gris
Under the framework of: