Eating well is aging better: The diet of longevity 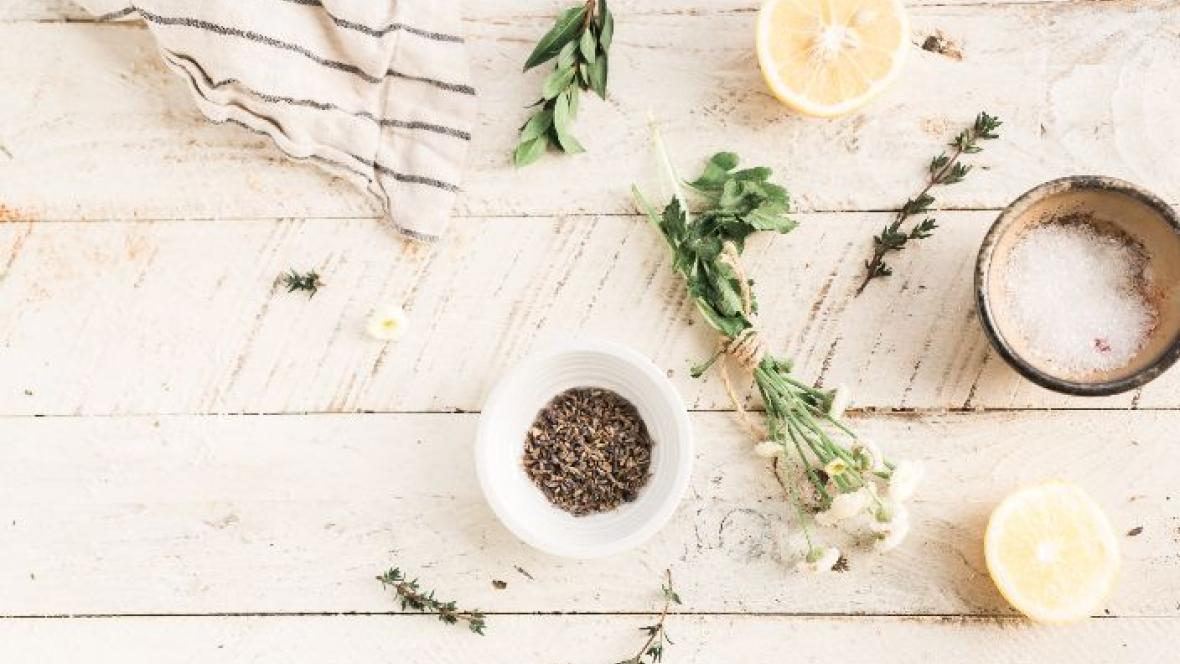 Scientists who studied longevity are investigating fasting to find out whether regular periods of absence of substances could be the key to prolonging human life.

"When you consume calories you enter the game," said Sebastian Brandhorst, data analyst at the Longevity Institute, based at the University of Southern California, who participates in studies with the same family of fast hospitality (FMD), a way of eating that deceives the body so that it thinks that a person is fasting.

The researchers say the results are encouraging. Under the direction of Dr. Valter Longo of the Longevity Institute, a fasting diet has been tested on yeasts, rodents and a small group of humans. The specific effects lead researchers to advocate for larger clinical trials in humans.

The research institute put the rodents on a diet that mimics fasting twice a month for four days. At the end of each period, blood glucose levels were 40 percent lower, a finding that the study authors can show that fasting can help with diabetes and other degenerative diseases. The results, published in Cell, indicate that mice, even after returning to a regular diet and biological readings, have fewer tumors, infections and other health problems associated with aging.

In a small study of 71 people, the fasting diet not only reduced body weight and body fat, but also decreased the production of the hormone IGF-1, which has been involved in the processes that lead to aging and obesity. diseases . The study subjects also suffered a decrease in C-reactive protein, which is notable because it is a marker of inflammation and has been affected in a variety of diseases in recent years, from heart disease to cancer. The results were published in Science Translational Medicine early last year.

Fundamentals of the "longevity" diet

Follow a diet close to 100% of plants and based on fish, limiting its consumption to two or three servings per week and avoiding those that contain a high content of mercury (tuna, swordfish, mackerel). If you are over 65 and start to lose muscle mass, introduce more fish in the diet, along with other foods of animal origin, such as eggs and certain cheeses (preferably pecorino or feta) and yogurt made with goat's milk.

Do not eat too much protein

Protein intake should increase slightly after age 65 in people who are losing weight and muscles. For most people, an increase of 10 to 20 percent (5-10 g more each day) is enough. Finally, the diet should be free of animal proteins (red meat, white meat, cheese), with the exception of fish proteins, but with a high content of vegetable proteins (legumes, nuts, etc.).

Every day we hear about "low in carbohydrates versus high in carbohydrates" or "low in fat versus high in fat". It should not be a question of one or the other, but of what type and how much of each. In fact, your diet should be rich in unsaturated fats, such as those found in olive oil, salmon, almonds and nuts, but as low as possible in saturated, trans fats and hydrogenated fats. Also, the diet should be rich in complex carbohydrates, such as those provided by whole grain bread, legumes and vegetables, but low in sugar and limited in pasta, rice, bread, fruit and fruit juices.

Eat two meals a day plus a snack

Ideally, breakfast and an important meal plus a nutritious snack low in calories and low in sugar a day. If your weight or muscle mass is too low, then eat three meals a day plus a snack. We often hear that we should eat small meals five to six times a day. In addition to the lack of evidence to support the benefit of such a regimen in terms of a long and healthy life, it is difficult for most people to regulate their food intake when they eat so frequently. If you only eat two and a half meals a day, with only one important meal, it is more difficult to overeat, particularly in a diet based primarily on vegetables.

Eat within a 12-hour period every day

A common practice adopted by many groups of centenarians is restricted feeding over time, confining all meals and snacks within 12 hours or less per day. The effectiveness of this method has been demonstrated in animal and human studies. Usually, breakfast after 8:00 and dinner before 8:00 p.m.

Practice the diet at least twice a year

People under 65 years of age who are not frail or undernourished and who do not suffer from serious illnesses should undergo at least two five-day fasts per year in which they consume 800 to 1100 calories per day. The effects of the five-day cycles on disease risk factors and the optimization of healthy longevity are remarkable. 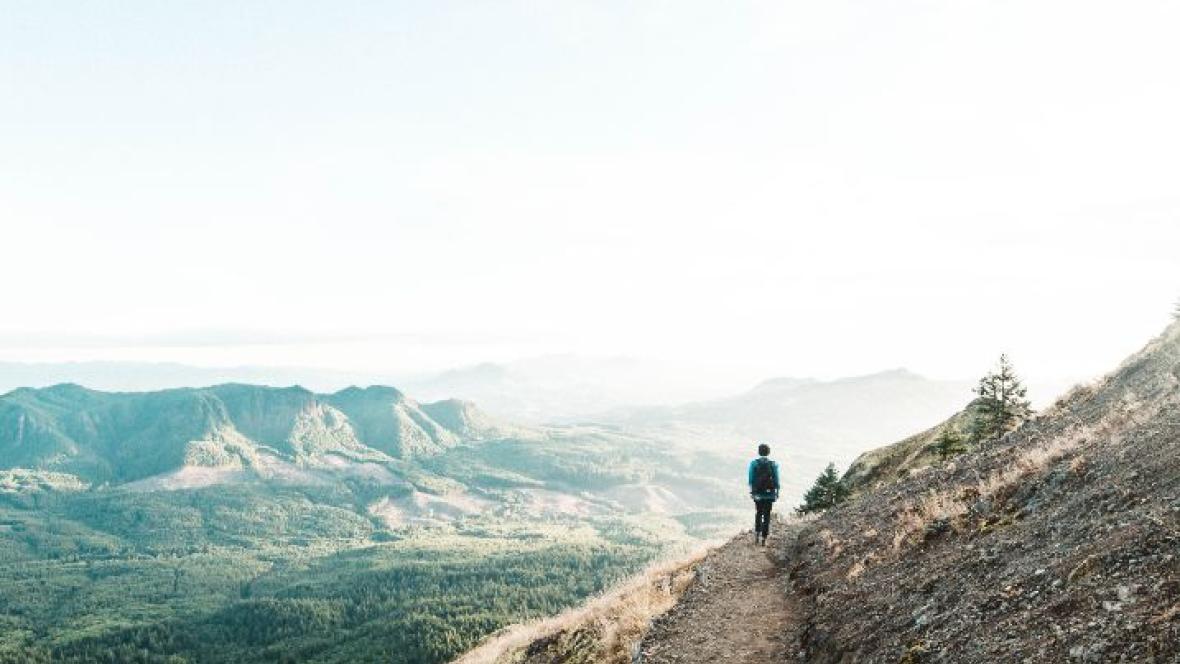 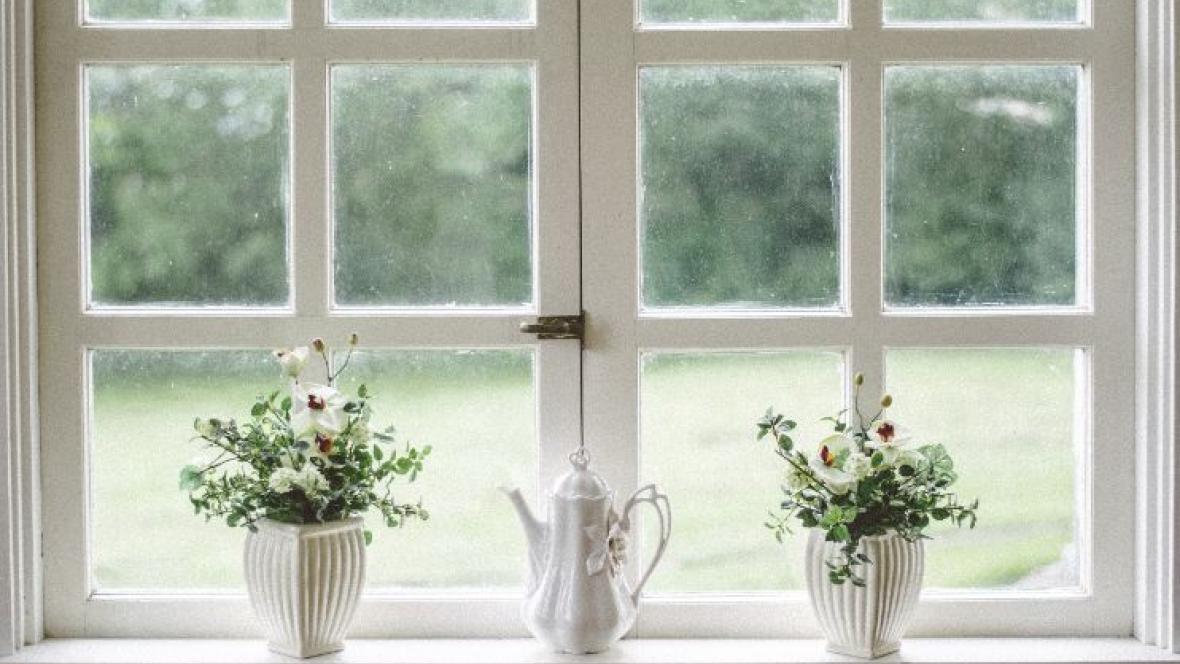 Next →
Cohousing senior ¿Una alternativa real y factible?
Under the framework of: