Are workplaces suitable for older people? And... to those who are not? 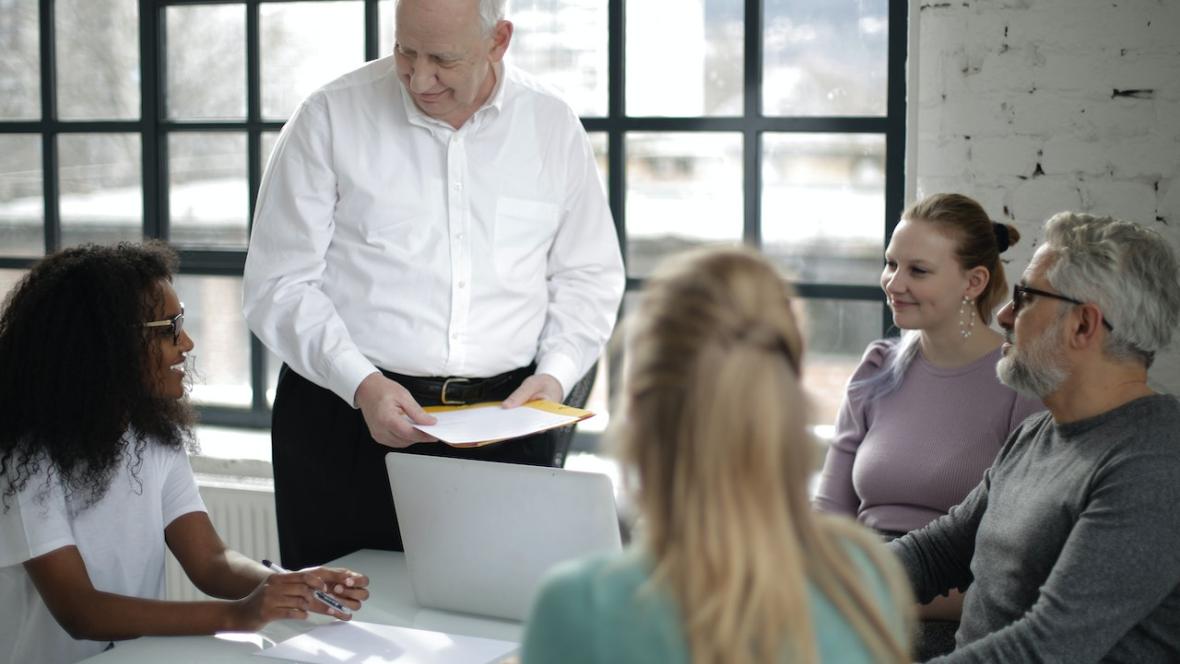 Sometimes (many times) I read or hear that Spaniards retire too early, and that behind this there are a series of explanations, among which culture has a lot to do with it. The truth is that I don't think this subject has been studied enough, so I wouldn't dare to say that the statement is correct, but it is true that we often use expressions such as "When will I retire!" or similar, demonstrating, at the very least, a certain reluctance to work.

These statements hide a very ugly reality, which we tend to interpret as meaning that we don't like to work: that we are a bit lazy. Beyond this possible explanation, and with the certainty that even devotion ceases to be devotion when it becomes an obligation, even knowing that very few people like to get up early (and I do not include myself), for me what these statements imply is that we do not like our work. We don't like it for various reasons, which go far beyond having to get up early or take a crowded metro at rush hour.

Considering that we spend more than 8 hours a day working (in general, if not more) to say that we dislike our work so much that we want to speed up life to reach retirement (as a kind of anxious waiting for what I will call the vital weekend) is quite appalling. That would imply that we spend most of our time wishing we were somewhere else, doing something different, that we don't like what we do.

However, when I talk to some people about their disaffection with work, about the dislike they feel at the mere thought of their work, the reality seems to be quite different. Take Magdalena (a fictitious name, like all of them, although the examples are real cases) who sometimes talks to me enthusiastically about the projects she is carrying out in her job, a job she deeply despises. In reality, what Magdalena dislikes about her work is not what she does on a day-to-day basis, but the forms or manners used by some of her superiors, the general atmosphere among her colleagues, the double entendre comments, the rudeness and even the "stealing" of ideas when it is necessary to make merits before the supreme boss. Nor does he like the fact that, on the same day that he has been hand in glove (that's putting it mildly) because the job didn't come through, he has to stay on to do unpaid overtime. Let us also think of Javier, who does not dislike what he does. In fact, he loves some parts of his work that challenge him intellectually, that he is passionate about and that he can learn a lot from. What she dislikes is never knowing what time she is going out, having to cancel appointments with friends (or girls), the complete absence of her boss in her capacity, being talked down to (albeit always with tremendous politeness) or the lack of information about the next steps of the project. What Marina dislikes is that her boss, every day, makes comments about her clothes (not always well-intentioned), when she gains or loses weight, or that she pretends not to have heard her in the general meetings. What Daniela doesn't like is how little she is paid, as well as not being able to choose the days of her holidays, being called to ask her questions during the weekend, or the way her colleagues laugh (encouraged by her boss) when she asks something that seems very obvious to others. None of these people (I insist, with other names, but all being real cases) hate what they do, the activity itself, but the conditions in which they do it.

And yes, there are also people who hate the work they do. For example, I've just been told that the hoaxes that some people put out on the internet is a form of work, and that it monetises a lot. I think it's a terrible job, to be honest, so I would hate that job, although I might not choose it in the first place. That said, I deeply believe that, even when I didn't like the work I was doing, the situation would have been much better if the treatment, hours and so on had been better. Less stress, more respect.

What I am getting at, with these long examples, is that we do not have pleasant working environments. This is a reality. It is common that we do not feel valued in our work, that some of our superiors sometimes forget their manners. This is even understanding that they may be under a lot of stress, that they may also be treated badly by the person a little higher up the pyramid. Here we must remember, however, that never, ever having a bad time or being in pain gives us carte blanche to treat others badly.

To these gross generalisations I am making, there are exceptions, no doubt. Of course, there are pleasant working environments, excellent colleagues and superiors who value your effort and let you know it, who understand that respecting your timetable helps you to be happier and therefore more efficient, who trust in your ability. How many cases do you know of? This would be an interesting question to start an investigation, but what I am getting at is another question. When we say (half jokingly, half seriously) that we are looking forward to retirement, can this working environment have anything to do with it? I am not forgetting the traffic jams, the lack of flexibility at work, the lack of work-life balance, the stress (most of the time, unjustified).

My reflection is motivated by reading some reports of one of the research avenues that CENIE has open: how we can rethink the work cycle and increase the possibility for older people to remain linked to the world of work, in the measure of their needs, possibilities and desires. The expression "to the extent of their (...) wishes" is not gratuitous; let us not forget this factor.

In these articles and reports, questions arose about whether companies and labour resource management were responding to the needs of older people, about how older people felt and, the best of all questions: Were workplaces adapted to older people? My question, or my counter-question, is: Are the workplaces adapted to people, in general? Are the companies aware that their workers are people, with feelings, with a history, with illusions, with desires and needs that go beyond the economic?

Work fulfils a function in our lives that goes beyond the economic coverage of the most basic needs. It is also a source of sociability, the setting for the social relations that occupy most of our day, it is the main element around which we build our routines, and it is even closely connected to our life expectations. I do not like to extol work as the main element in the organisation of life, but the fact is that we spend a large part of our lives preparing and training for work. Afterwards, we spend an even greater part of our lives working, offering the fruits of our knowledge and effort (whatever it may be, in whatever field) in exchange for a salary. Shouldn't workplaces take care of so much dedication and motivate us so that working is not a kind of life ordeal? I am talking about valuing effort, encouraging enthusiasm, strengthening relationships between colleagues and not the opposite.

In the next post we continue talking about retirement, pre-retirement and the importance this has on our lives, individually and on society as a whole. 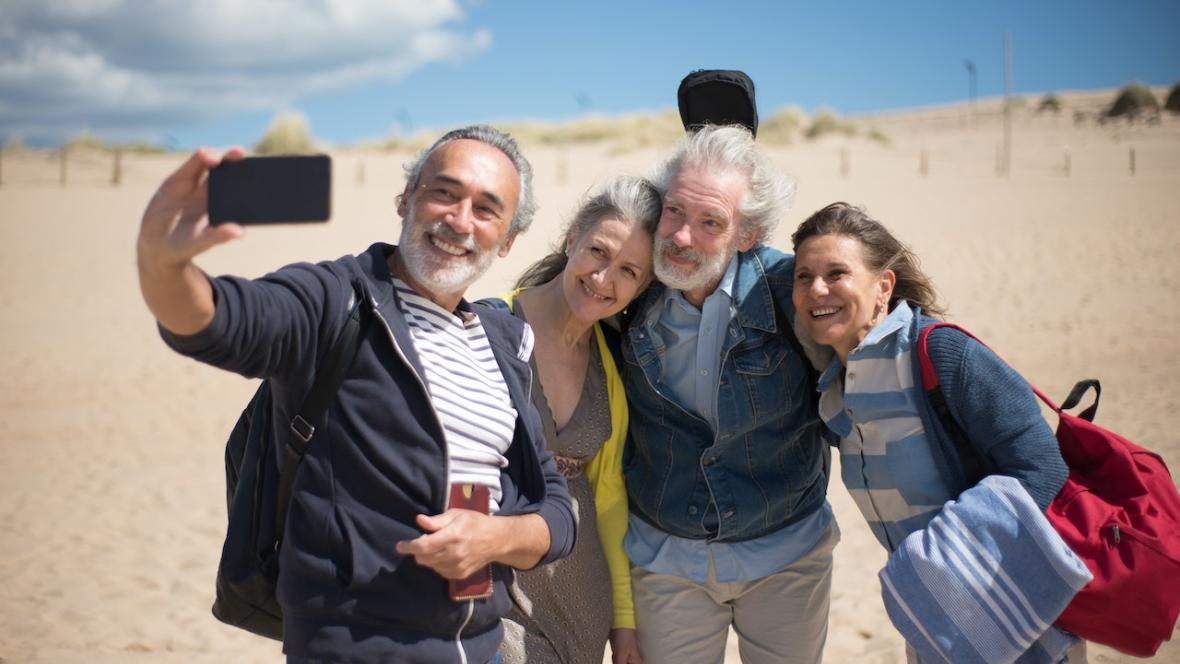 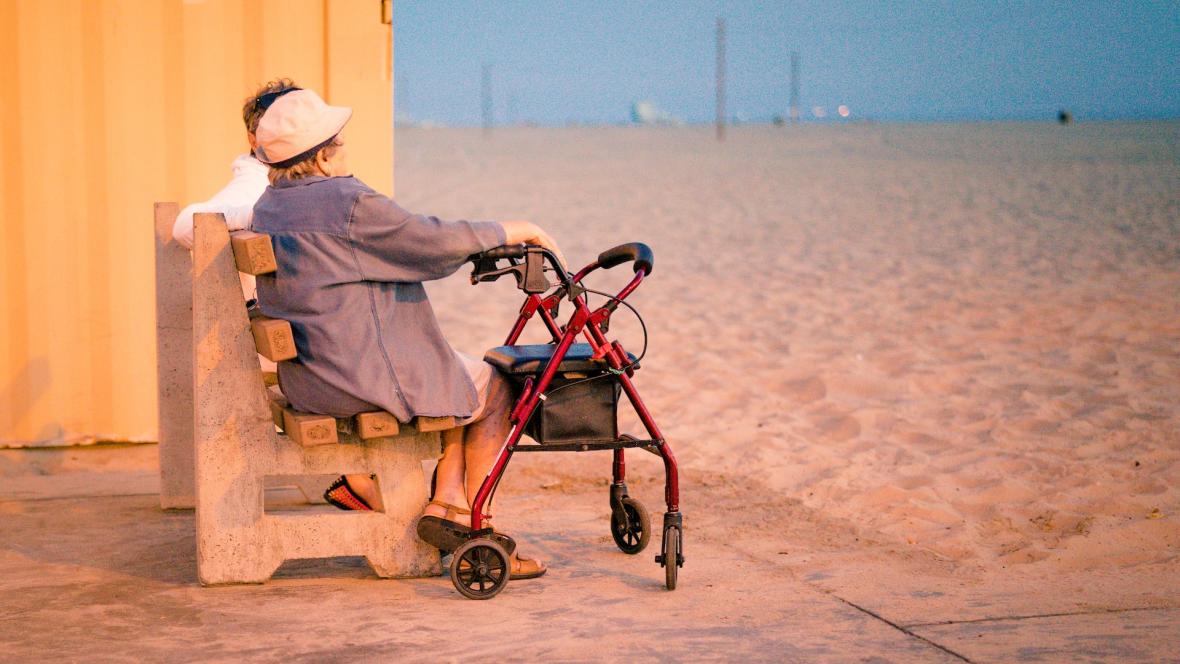