The reverse mortgage: some reflections from the social point of view 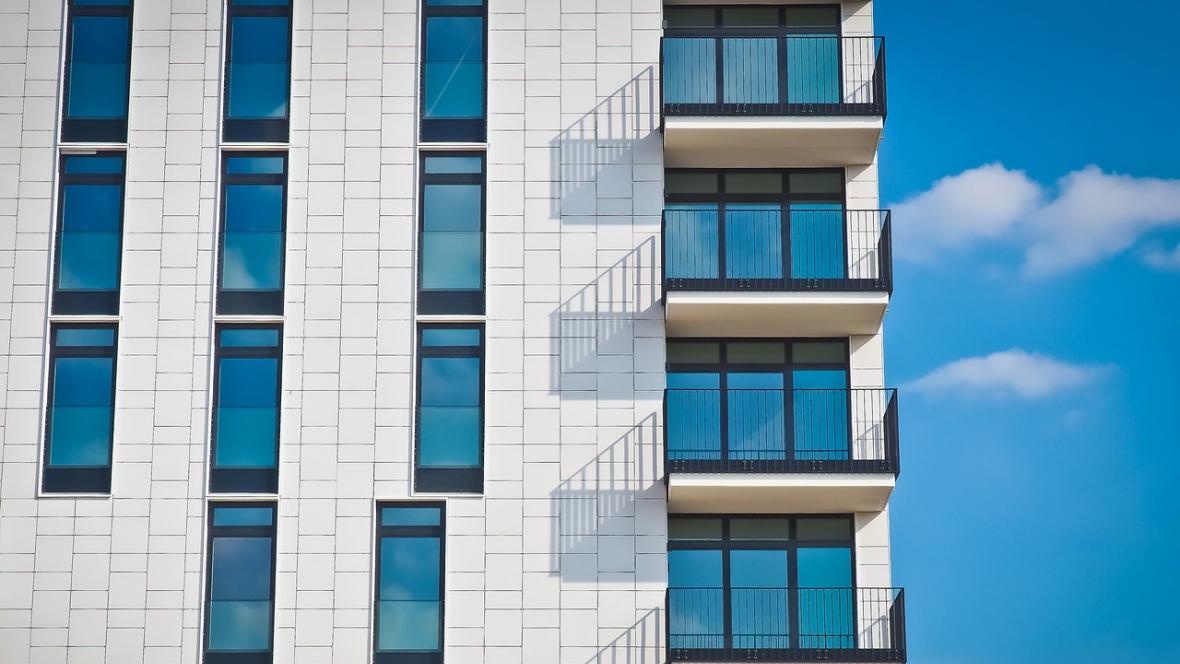 Something very good that platforms like twitter have given me is the possibility of being in contact with people who share my research interest. Also with people who don't, but who do wonderful things, or who are simply interesting people.

These days a researcher asked me my opinion on the reverse mortgage, about which with his team published this post, so the inspiration of today's post I owe to him (Thank you Roberto!). It is a topic on which I am asked from time to time, since from some perspectives is raised as a solution to the problem of housing in old age. Another of the big issues when the question of housing in old age is raised is the phenomenon of cohousing, but today I will focus on the question of reverse mortgage.

I will start by saying that my research (soon to be published by the CSIC) focuses on the issue of housing in old age and strategies for ageing in society. Although there are numerous issues that affect residential welfare (health status, social relations, among many others) my concern was residential vulnerability and the strategies that older people carry out to be able to age in society, even though housing is not responding to their needs. That is to say, my perspective raises the situation of elderly people who have a series of residential problems and are therefore in a situation of vulnerability.

At one point, when analysing housing policies that could benefit older people in this situation (but which also explain it), I looked into the issue of reverse mortgages. To sum up, I dismissed this issue as a possible resource, considering that it is not aimed at solving the problem of housing in old age, and that its impact is minimal for a series of reasons that seemed to me to be key.

Reverse mortgages are regulated by Law 41/2007, of 7 December, which amends Law 2/1981, of 25 March, on the Regulation of the Mortgage Market and other rules of the mortgage and financial system, on the regulation of reverse mortgages and dependency insurance and which establishes certain tax rules. You can find it here. The reverse mortgage law, as it is presented in Spain, is a measure aimed at people of at least 65 years of age or who are in a declared situation of severe dependency or heavy dependency. This law was presented as a measure of social origin that allows the value of the home it occupies to be made liquid or as it states: "The possibility of enjoying the savings accumulated in the home during life would greatly increase the capacity to soften the profile of income and consumption throughout the life cycle, with the consequent positive effect on well-being" (Preamble VIII, fourth paragraph).

What it basically raises is the possibility of receiving an income by "pledging" the home in which the elderly person resides. When the person dies (because that is the issue that is being put on the table. The product is raised on the fact that you are going to die (which, of course, is completely true) the successors will decide between paying the debt and keeping the property of the house, or sell the house as a way to pay the debt. The idea is not bad: if you have a home owned (key issue) you can "play" with this good (second key issue) and receive extra income to supplement your pension (third key issue) until you die. All this managed by Mr. Bank on the expectation that upon your death he will recoup what he has invested in you.

I have to admit here that the first thing that came to my mind was that the bank that so kindly helped finance the needs of old age was possibly the same bank that had sold the preferential ones. And so from the start, trust, trust, does not produce me.

Continuing with the description of the product, the younger the borrower, the lower the capital granted. This is important when we think of the inclusion of beneficiaries, especially if we take into account the usual age difference in older people's marriages, where the woman is usually somewhat younger than the man.

The bank can only demand the debt after the death of the borrower or the last of the beneficiaries. The adoption of Law 41/2007 is relevant, because it calls for independent advice from the financial institution; the express interest of the Ministry of Economy in this point is striking, especially considering the total disinterest in these other financial products (yes, preferential ones, again).

As an advantage, it has the non requirement of certain income, but it is enough to be the owner of the home and that it is a habitual residence. Here we already have a first question, which, although obvious, deserves a reflection: only owners can benefit from this measure. And although logical because of the nature of the financial product, we must then stop presenting it as a social measure and much less as a measure aimed at "helping" in the financing of dependency, because not all the elderly will be able to benefit from it. This does not consist of saying "as they cannot all be, so none" but we cannot raise as social a question that establishes in their enjoyment (enjoy?) a new form of distinction between elderly people and in the way in which their needs associated with dependency can be financed.

Let me be clearer: if one assumes that one way of "solving" the problem of dependency financing is to use home ownership, the problem of social responsibility is transferred to individual responsibility. But in addition we again emphasize the promotion of ownership. This not only ignores the question that not all elders are owners; after my fieldwork, I am sure that certain elders would be left out, because the bank chooses (since it is the one that pays) which house (which person) enters the process and who does not. And yes, there are older people who live in houses that (possibly) not even the most greedy banks want. What does a bank do with a house that does not meet the minimum habitability?

And would the doubt mean that the older renters would have fewer resources? Would people with vulnerable housing be eligible or ineligible? The resources allocated to dependency are today defective and unequal in their application and effectiveness. To assume that the generalization of this model would not lead to new cuts in social spending seems to me to be a risk. I refer to the political debates.

On the positive side, and referring to the law, its appearance implies state intervention in the regulation of something that was being done from some banks. That is to say, previously this type of products already existed (they did not arise in 2007) under the figure of private owner-banking entity contract. That is to say, a credit with real estate guarantee (you leave your house in pledge, simplifying, in exchange for some income that you need) so that this law comes to be a legal regulation of a practice that already existed.

On balance and by way of conclusion, this rule can be understood as a private dependency insurance. It implies the transfer of responsibilities by the Welfare System to people in need. My greatest distrust is to focus on the banks. If the public housing stock exchanges of the autonomous communities were the managers, I would look at the measure with better eyes, but displacing the management capacity to the bank worries me. But, in addition to including in the equation of dependency financing private companies, whose end is profit (and no, a country is not a company and the end of the welfare state is not economic but social profit) somehow obvious that the residential reality of the elderly does not always allow them to count on housing as a resource.

In this sense, the law seems unfamiliar with the residential reality of many of the elderly; although it makes sense for the interested parties to participate in the financing of the dependent stage (stressing that it is proposed as a private insurance, with all its risks), it obviates the situation of the tenants, also ratifying the position of the State that promotes one type of tenancy (property) and that now serves (would serve) to justify the displacement of responsibility to those who suffer dependency. 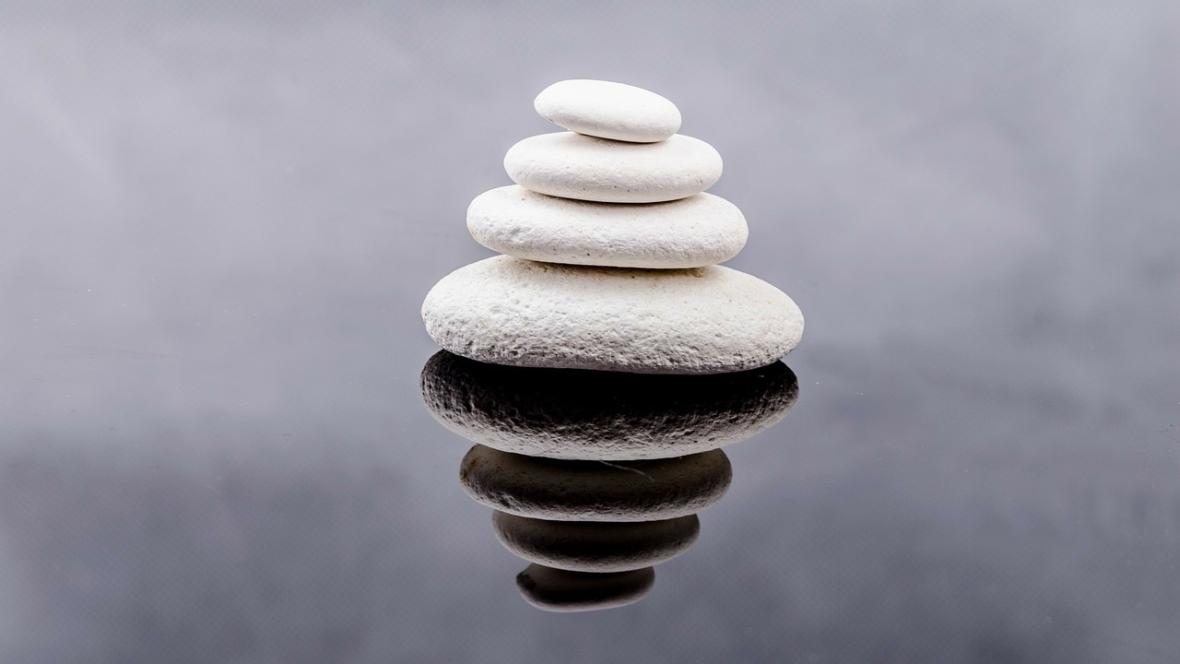 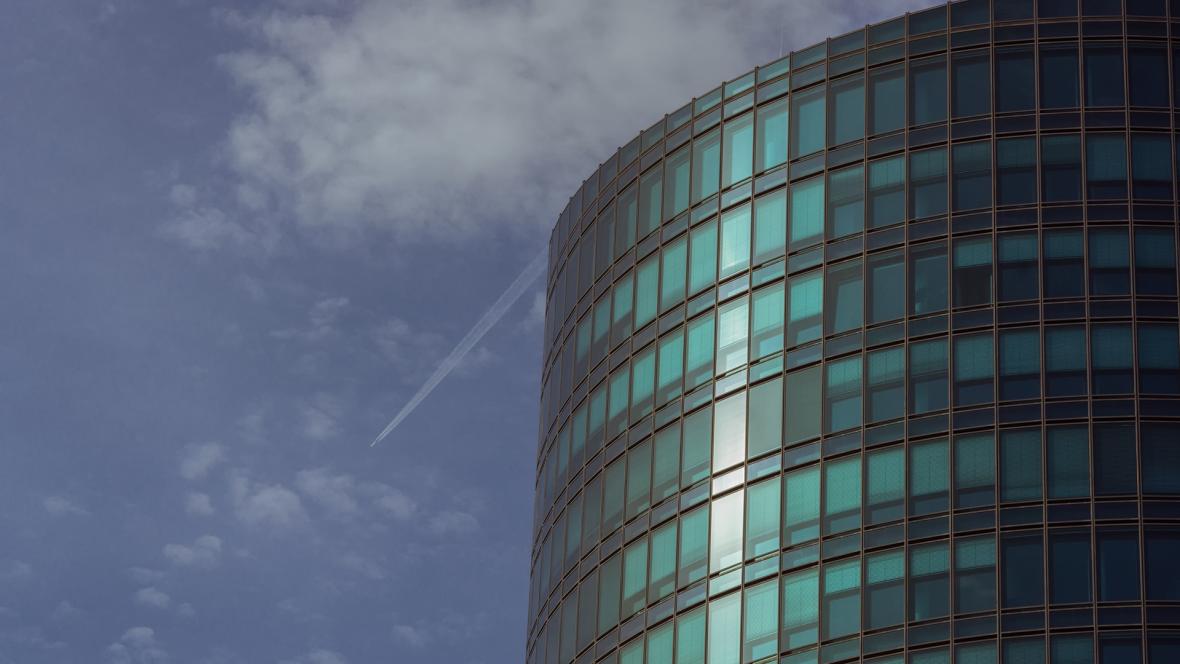