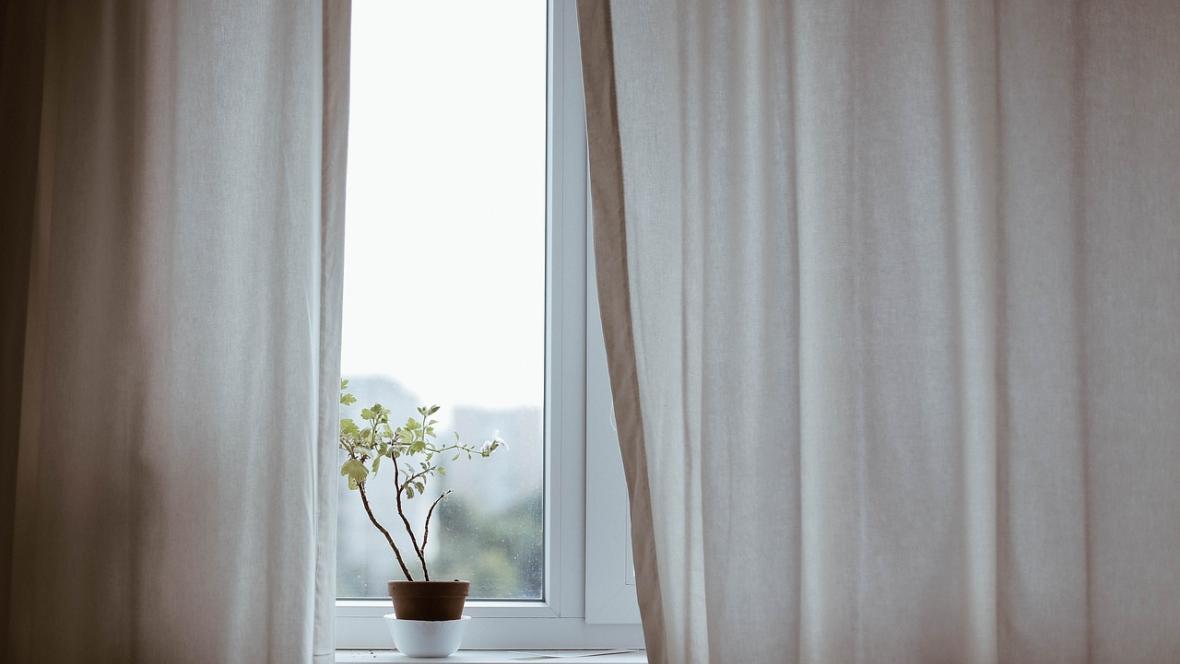 Dementia, a syndrome of chronic or progressive nature, affects memory, thinking, orientation, comprehension, calculus, learning ability, language, and judgment. Impairment of cognitive function is often accompanied, and sometimes preceded, by impairment of emotional control, social behavior, or motivation. Dementia is a major cause of disability and dependency among older people worldwide.

This syndrome is assumed as a priority axis of intervention in developed countries due to its high prevalence, which has also increased as a consequence of the increase in average life expectancy. In 2017, the OECD 35 presented an average prevalence of dementia of 15.0%. In the same report, Portugal and Spain showed a higher prevalence than the OECD average of 35, 20.0% and 19.0%, respectively. Japan ranked first in the OECD 35 countries with the highest prevalence of dementia, followed by Italy and Germany. Immediately thereafter, Portugal ranked fourth and slightly below, Spain ranked seventh. The data in the same report show an increase in the prevalence of dementia among the oldest age groups, with a prevalence of 2.0% in the 65-69 age group, 12.0% in the 80-84 age group and 41.0% or more in the 90 or older age group. In addition, forecasts indicate that the number of people affected will double by 2030 and more than triple by 2050.

The design and planning of the physical spaces, both institutional and domestic, as well as the public space outside, are intimately associated with the social interaction, independence and quality of life of people. The adaptation of the indoor and outdoor physical environment of institutional or domestic habitats should make it possible to optimise neurosensorial capacities, mobility and security in two different ways. On the one hand, it can assume a sustainable and rehabilitable character, providing shelter, privacy, social interaction, well-being, quality of life and the development of physical activities; or on the other hand, a prosthetic character, when it is able to replace the person totally or partially in the affected capacities. In the same sense, the enveloping space should be more inclusive, adequate to the difficulties and enabling the participation of people in society. The preservation of the social networks of the community, especially in cultures such as Portugal and Spain, in which the relations of neighbouring communities have a significant contribution in the satisfaction of daily needs (e.g., shopping, cooking, eating, cleaning, travelling, wandering) and in the satisfaction of social relations, reinforces the need to adapt the enveloping space allowing a real exchange between the services and equipment (institutions: Residences, Day Centres, Continuous Care) and the private spaces (house) and collective spaces (commercial, worship or recreational spaces) of the community.

The way in which the physical space is designed may be compensatory of deficits and promoter of independence and autonomy, or conversely it may be promoter of the losses of the demential process (Fleming, et al., 2014). The WHO (2017) reinforces the importance of adapting spaces against the tendency of social isolation that people with dementia face, reinforcing their contribution to the development of more inclusive and inclusive societies. It also adds the urgent need for "friendly" societies for people with dementia, an accessible and inclusive community environment that optimizes health, participation and safety opportunities for all people regardless of their characteristics. Chaudhury e Cooke (2014) also argue that a space/environment designed specifically for people with dementia promotes the maximum use of their capacities for longer, decreases feelings of frustration. In general, the design (e.g., type of light, colours, patterns and textures, acoustic environment, furniture and other equipment, orientation signage) of habitats should ensure full independence of people in activities of daily living (e.g., personal hygiene, meal preparation), safety, family and social contacts, intimate contact, construction of new memories. According to Marshall (2001), the design principles of spaces for people with dementia are:

(1) compensate for incapacity;
(2) maximize independence, reinforce personal identity, improve self-esteem and confidence;
(3) demonstrate care/concern for staff;
(4) be orienting and understandable;
(5) welcome family, friends and members of the local community;
(6) control and balance stimuli. Adequate synergy between institutional/domestic habitats and the surrounding context will allow the person with dementia to remain as long as possible autonomous, independent, inserted into their context and with a higher quality of life.

The Santa Casa de la Misericordia de Riba de Ave (SCMRA) is developing a project to create a Centre for Research, Diagnosis, Training and Monitoring of Dementias (CIDIFAD), which aims to be a concrete proposal for the diversity of phenomena and needs caused by the dementia syndrome, through the development of Home Support Services, Day Unit and differentiated Internment (stages 1, 2 and 3) and palliative care. The SCMRA aims to create the CIDIFAD from references of excellence, in terms of intervention and adaptation of spaces for people with dementia. Therefore, the habINdem project aims to consider the adaptation of institutional habitats (CIDIFAD), domestic and surrounding spaces gathering guidelines that support the design and adaptation of the same to people (different types of people, contexts and different degrees of evolution of the disease).

Outputs of the habINdem project - Inclusive Habitats for Dementia

With this project we hope to obtain the following deliverables:

- 1 script of guidelines for the creation of institutional habitats, domestic and enveloping spaces suitable for people with dementia, 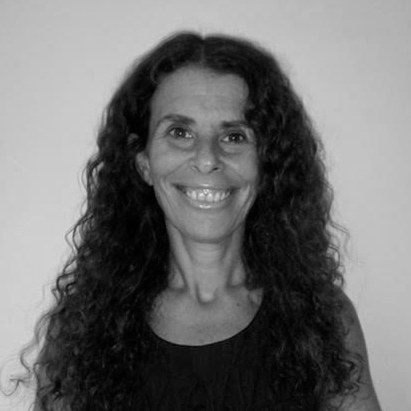 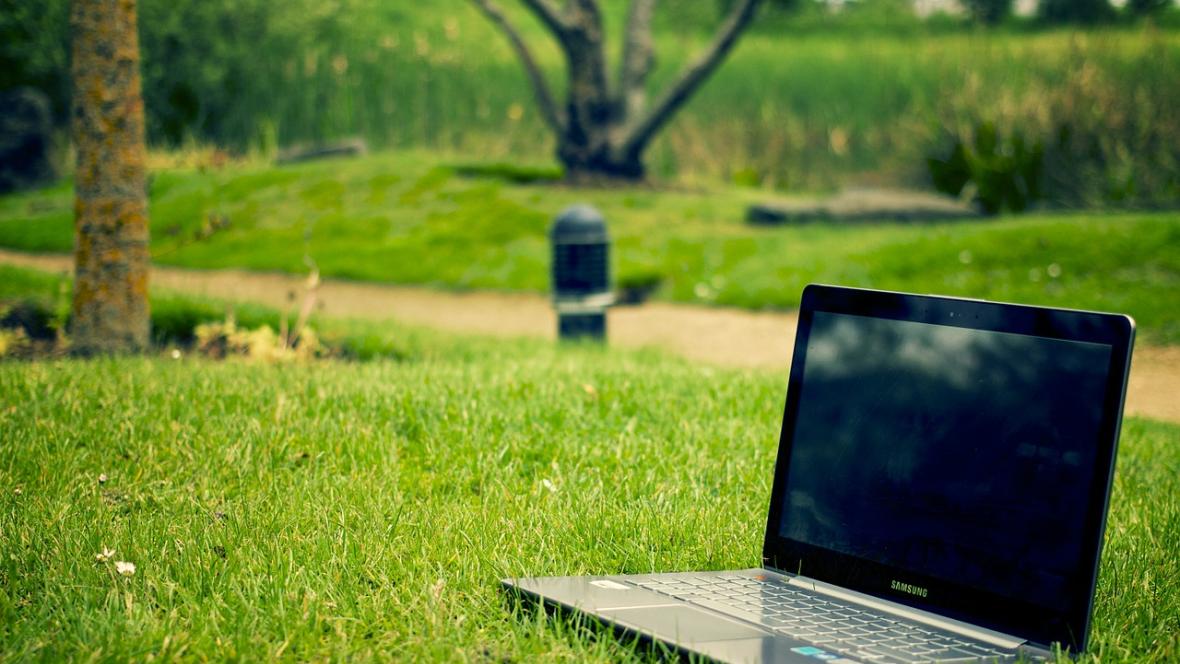 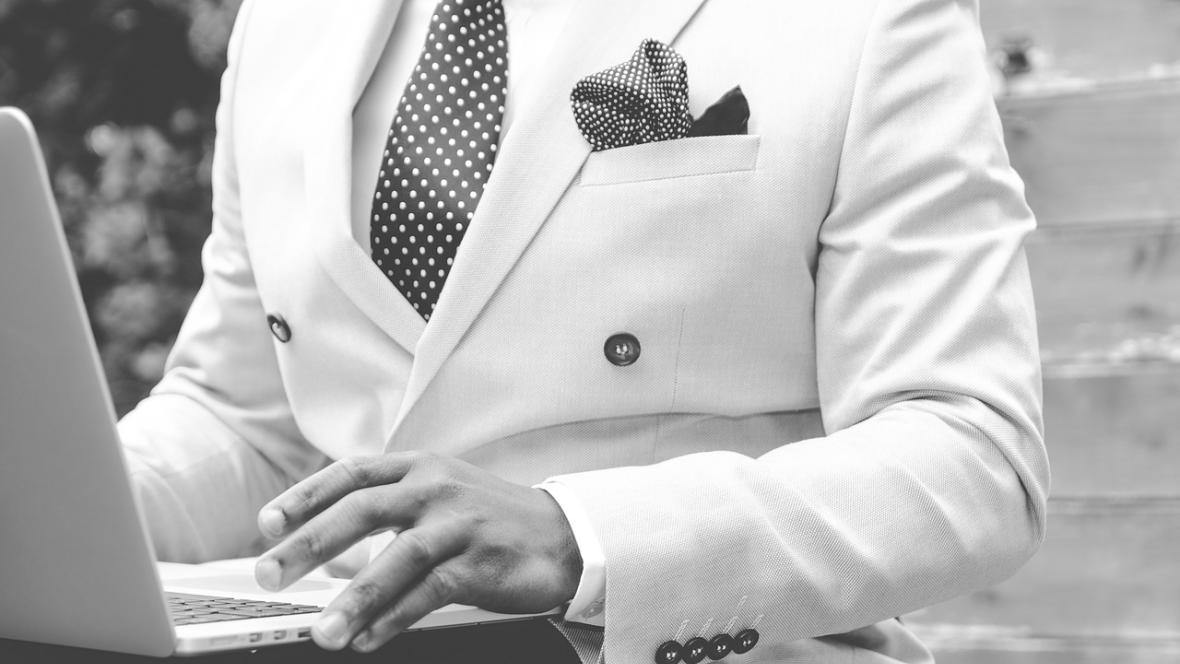 Next →
Edadismo en el trabajo y trabajadores mayores
Under the framework of: