The algorithm of longevity 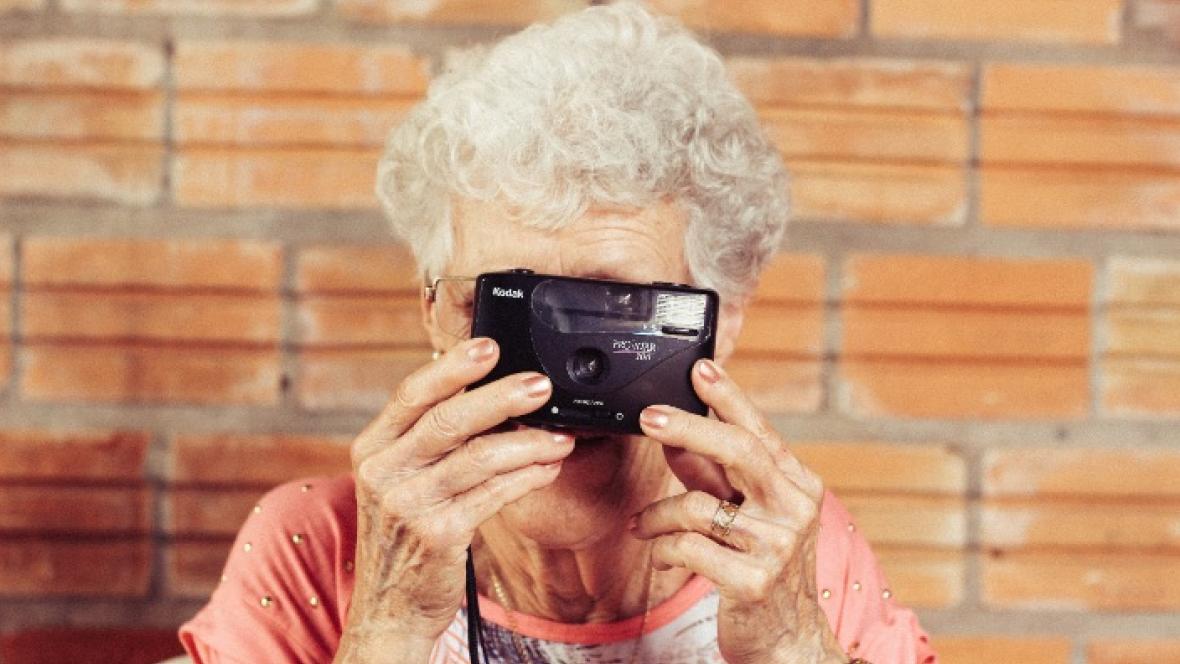 Two doctors in Genomics and Economics analyze the biggest challenge of the third millennium, the ageing of the population, and predict the limit: the human being is not prepared to live more than 120 years.

On the Greek island of Icaria, six out of every 10 inhabitants are over 90 years old. The Icarians have in common customs such as drinking goat's milk, preference for fresh vegetables, simple life, walks - full of slopes - since they are in the mountains and, Eureka!, half an hour of a daily nap.

Those are healthy habits that, according to experts, represent three-quarters of the "longevity algorithm", that is, the variables that lead certain people to live longer than the average. Genetics is the other 25% and the great mystery that in recent years is being unveiled thanks to advances in genomics.

Taking into account that the increase in life expectancy is one of the greatest uncertainties and challenges of the 21st century - the maintenance of pensions, the replacement of the population, new diseases... - deciphering this algorithm is at the center of research from experts of different areas, from medicine to economics and bioethics.

Let's go back to the origin. Between the first and twentieth centuries, life expectancy hardly changed. In the Roman Empire, people lived for around 50 years, barely a decade less than at the beginning of the 20th century. It has been in the twentieth century and what we have been in the twenty-first century when life expectancy has skyrocketed. Hygiene, antibiotics, and vaccines (despite contrary trends) have contributed to a phenomenon that advances at a rate of five hours a day according to experts, who calculate that the average life could reach 100 or 120 years by the end of this century.

Together with the growth of life expectancy is the decrease in birth rates. A phenomenon that affects all developed countries and that is beginning to cause situations such as, since 2014, in Japan, more diapers are sold for adults than for children. Or that a new migratory phenomenon is being born in Germany, the gerontological one since thousands of old people are going to nursing homes in Poland, where the average cost is three times cheaper than in their country of origin.

Spain does not escape this reality. Immigrant women, who in recent years had "raised" birth rates, have either partially gone or are also reducing their number of children. In 2012, 30% fewer children were born than in 1976, when there was 30% less population. While Spain is one of the countries with the highest life expectancy, it is also one of the countries with the highest dependency rates, only behind Japan, Macao, South Korea and Italy.

Faced with this reality, it is urgent to analyze the phenomenon and undertake strategies that address each face of the prism. Exposing all these faces and raising new perspectives is the objective that the scientists José Miguel Rodríguez-Pardo (PhD in Economic and Business Sciences from the Complutense University of Madrid and PhD in Biomedicine and Health Sciences by the European University of Madrid) and Antonio López Farré (PhD in Biochemistry and Molecular Biology by the Autonomous University of Madrid) have proposed in Longevity and Ageing in the third millennium: new perspectives, edited by the Mapfre Foundation

“Blue Zones” is where one lives the most

In 2004, National Geographic by the hand of the longevity expert Dan Buettner analyzed and found the places in the world where people live the most, which he called "blue zones". The Greek island of Icaria, Okinawa (Japan), Nicoya (Costa Rica), Loma Linda (in California, USA) and Sardinia (Italy) far surpass the average life expectancy of the countries where they fit and have, as established by Buettner and now gathered in Longevity and Ageing in the third millennium, some aspects in common.

Exercising, a careful diet, fruits, legumes, and nuts, drinking wine moderately, having a life purpose and avoiding stress; napping and belonging to social or religious circles are some of the keys that characterize the most long-lived peoples, along with the prioritization of family and friends with whom to share objectives.

In Spain, the longest areas are in Galicia - specifically in Melide (A Coruña) - and in the capital city of Málaga. That's where there are more centenarians, a segment of the pyramid that varies a lot between countries.

If a common (healthy) lifestyle is observed in the most long-lived towns, the studies cited by Rodríguez-Pardo and López also refer to external aspects such as education, rent, or the environment. Studies like the one of the University of Harvard and Tufts (the USA) published in The International Journal of Obesity relates longevity with the time to eat. Specifically, it stated that those who eat earlier live longer (for those who are interested, it established the ideal time with breakfast between 7 and 7.30, lunch between 12 and 12.30 and dinner between 18 and 18.30). Rest is another of the modular factors that can help you live longer. The experts speak of eight hours (neither more nor less) although with exceptions.

But the 25% that cannot be modified and that is written in the DNA seems to be determined by certain genes that are being increasingly known. Since the beginning of the 21st century the human genome was sequenced for the first time (in a project of 300 million dollars and years of work), progress has been fast and now we can speak of low-cost sequencing (for $ 1,000 USD). In fact, and as reflected on Longevity and Ageing in the third millennium, according to Miguel Lucas-Tomás, of the Royal Academy of Medicine, in 2025 all individuals could have their genome sequenced and will become a kind of national medical identity document.

Thus, genes related to longevity have already been identified (E2 variant of APOE, FOXO3A, CETP...) and they open research pathways as Rodríguez-Pardo and López explain in their book. However, scientists warn that what was called the "gerontogene" (or what would be a kind of Holy Grail of longevity) does not exist. Among others, because of epigenetics, since many of the genes are modified in contact with the environment, an idea of the biologist Jörg Blech possed in his book Fate is not written in the genes.

More than genes, the way in which the level of aging can be determined is by biomarkers. Thus, observing the telomeres (the ends of the chromosomes) and how they shorten with the passage of time one can see, beyond the chronological age, the ageing process in which an individual is. In fact, experiments with mice have shown that activating telomerase increased their life expectancy by up to 24%.

Also the metabolic profile, considered a chemical fingerprint and related to birth weight, or the microbiota (the bacteria that are found in the intestine and in the mouth and that are vital for metabolic and digestive health) are modified with ageing and are a sign of the biological (rather than chronological) age of the person.

Regenerative medicine that seeks to repair cell damage, whether due to disease or ageing, has made a leap forward in curative medicine by proposing solutions such as therapeutic cloning or tissue engineering, which allows the development of "bioartificial organs in the laboratory" to replace those that do not work or do not exist. An example is the project of the University of Granada that has developed skin through umbilical cord stem cells that will allow treating large burns.

However, to address the longevity challenge, solutions are posed more from the so-called predictive medicine, which aims to find out what will be the life expectancy of the individual and what diseases they are more likely to develop in order to combat them before they appear.

Threats and challenges for an aging society

If the authors raise the 120 years as the feasible age to which we will arrive in a few decades, over these data they plan some threats that could change the course of reality. The obesity pandemic, the economy, the emergence of new infectious diseases or resurgence of old or possible catastrophes.

Adapting industry and services to an ageing population and achieving sustainable health systems are two challenges that we will face in the coming years.

In addition, no less important is the need to adapt society to "age with dignity," as the last chapter of the book by López and Rodríguez-Pardo is titled, and which is also associated with the acceptance of the loss of loved ones, overcoming the growing risk of poverty (pensions) or adapting to technological advances.

Finally, the ethical debate: Does it make sense to live 120 years? Regarding the latter, there seems to be no answer other than the different visions that writers and illustrious people have offered over the years. The authors choose, among others, the tweet that Nelson Mandela wrote just one day before he died: "When a man has done what he considers to be his duty to his people and his country, he can rest in peace." 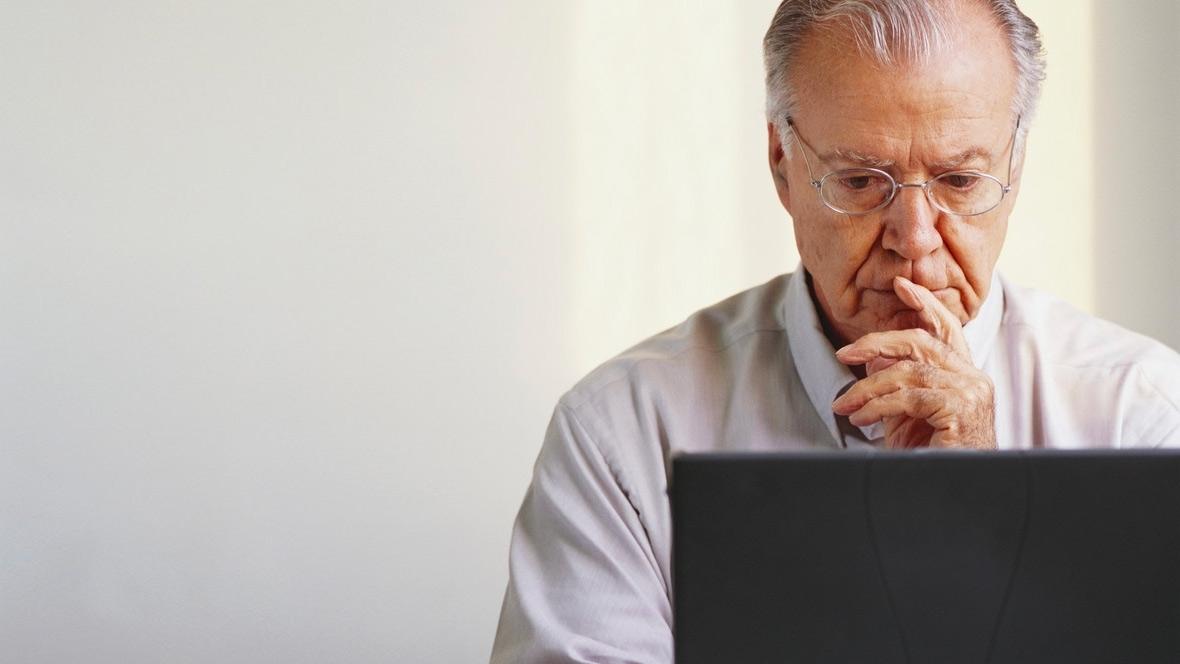 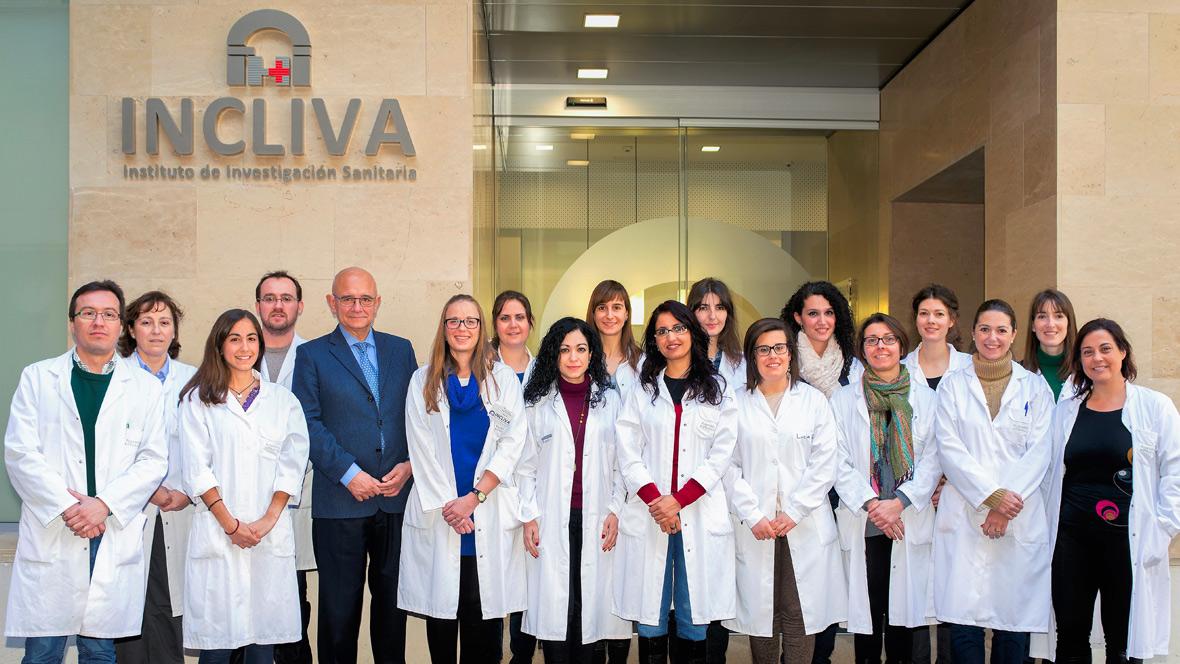