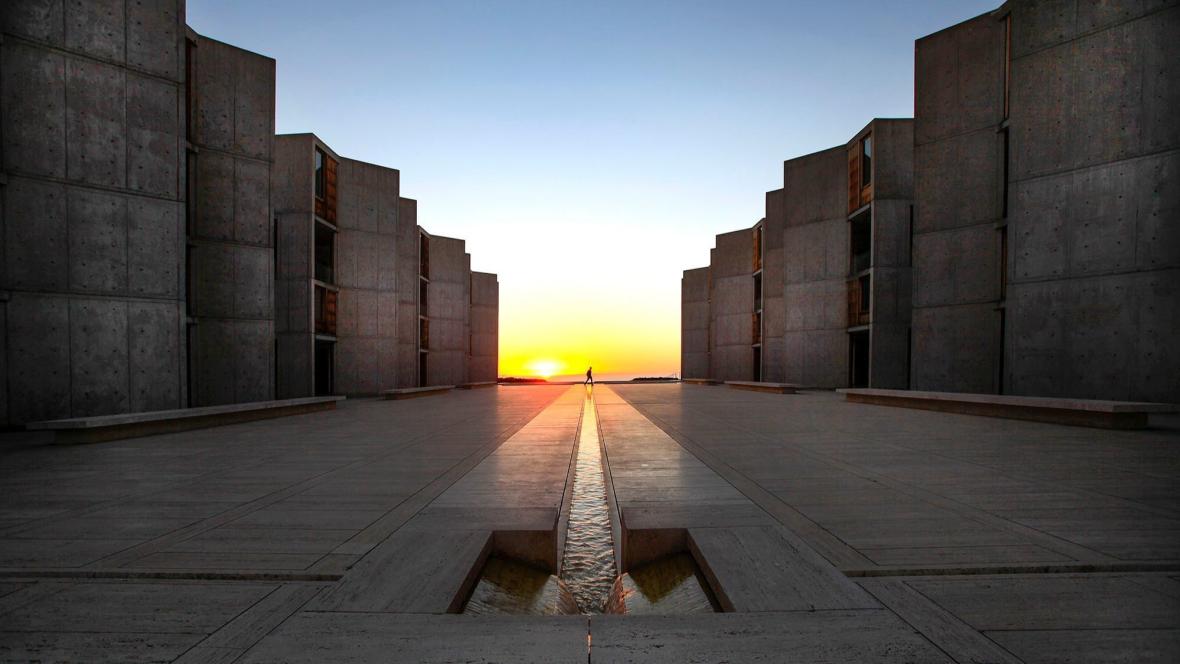 The Spanish researcher Juan Carlos Izpisua (native of Hellín, Albacete), professor of Developmental Biology at the Catholic University of Murcia and professor at the Gene Expression Laboratory of the Salk Institute (La Jolla, USA) is a regular at publications of the world's greatest scientific impact journals such as Nature, Cell, Science thanks to its pioneering advances.

As a result of all this, now, TIME magazine has included him as one of the 50 most influential people in 2018 in the field of health care. The reason: his scientific innovations to address the problem of the shortage of human organs for transplants. He is the only Spanish that is part of this outstanding group, according to reports from the UCAM.

This list, prepared by journalists and editors of the publication, recognizes the important work of people who are working to improve health care.

A little more than a month ago one of his latest research was published: he had successfully achieved the regeneration of the skin by applying cell reprogramming 'in vivo', a milestone in the history of medicine that helps those who suffer from large cutaneous ulcers, produced by severe burns or chronic diseases such as diabetes, add the same sources in a press release.

The research team led by the Spanish scientist has achieved, with the projects promoted by the UCAM, that human cells survive and integrate into pig embryos during early stages of their development; that blind mice with retinitis pigmentosa recover vision; reverse the symptoms of diseases such as diabetes or muscular dystrophy; allow the immune system to attack certain types of cancer; regenerate organs in vivo, such as skin, or erase epigenetic marks and reverse aging.

Juan Carlos Izpisua applies technologies of gene editing and pluripotent cells to study the embryonic development of an organism, the causes of diseases or ageing, develop new drugs and generate organs for transplantation.

The latest scientific advances that have allowed to generate cells, tissues and organs in organisms of different species, offer an unprecedented opportunity to solve serious problems that affect human health, particularly the need for organs and tissues for transplantation.

Professor Izpisua was the guest of Chapter II of "Conversations in Salamanca: understanding the ageing process". You can enjoy the complete interview with Xavier Sardà here. 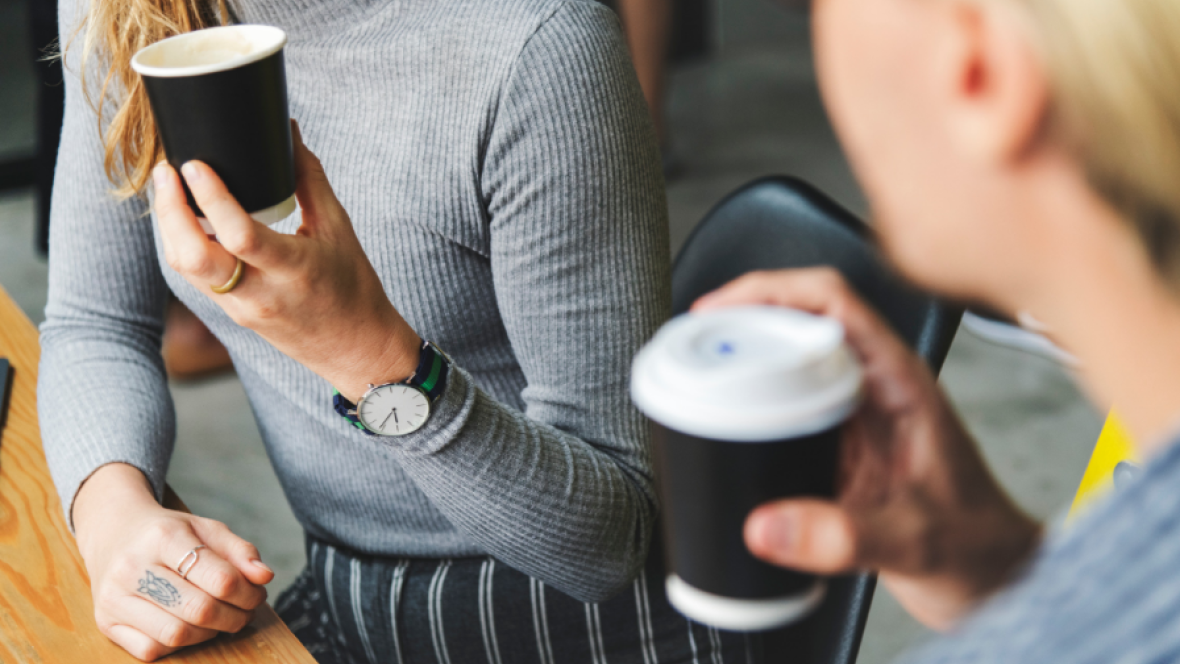 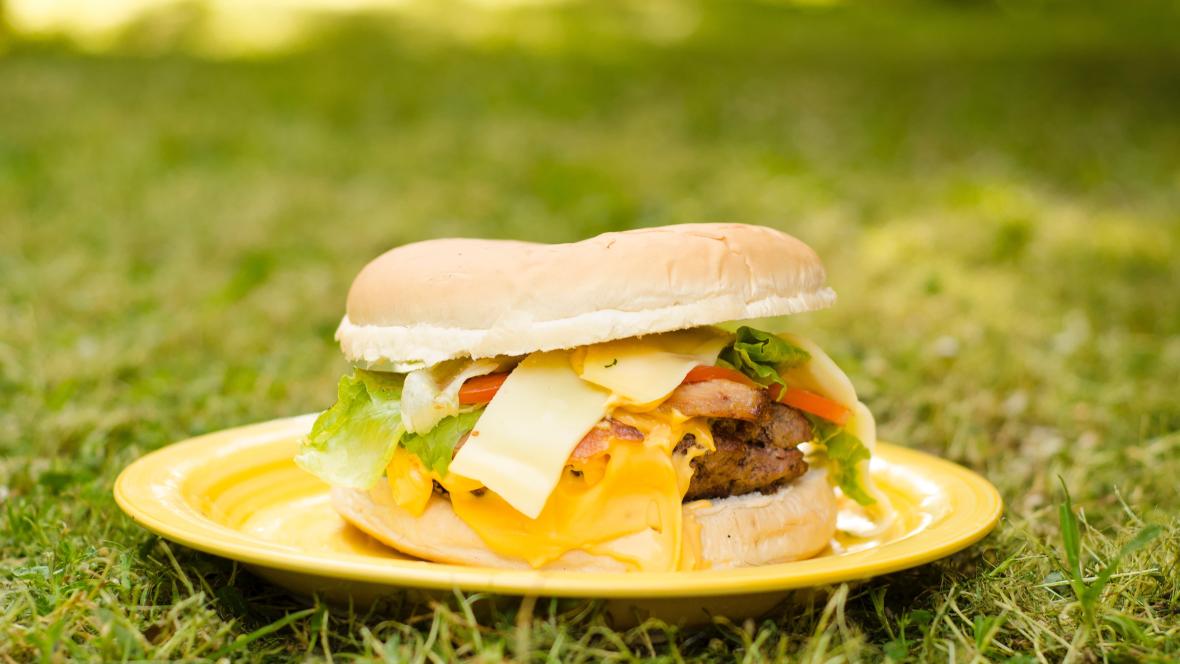 Next →
Enfermedades crónicas en la tercera edad
Under the framework of: