If a subject is important for society, its analysis must be shared and its understanding encouraged by the whole population in order to strengthen and legitimize all the efforts that have to be made in the search for the most appropriate answers.

Therefore, bringing together the knowledge of those scientists who are at the forefront of research and sharing reflections, questions and answers with them is, without a doubt, a priority commitment for the International Centre on Ageing (CENIE).

From CENIE we are interested in the ageing of the population in all its aspects, knowing that we are facing a universal phenomenon, because the way in which the passage of time affects the different capacities of people is similar in different cultures; it is a process, which in its most primary conception, passes through the same stages, which may be more or less prolonged in time.

It is the people who work in these fields and seek positive responses for the benefit of society that star in "Conversations in Salamanca: understanding the ageing process", are relevant scientists, whose dedication and perseverance require the recognition and support of society, are Exceptional people that belong to the group that defines the following statement: 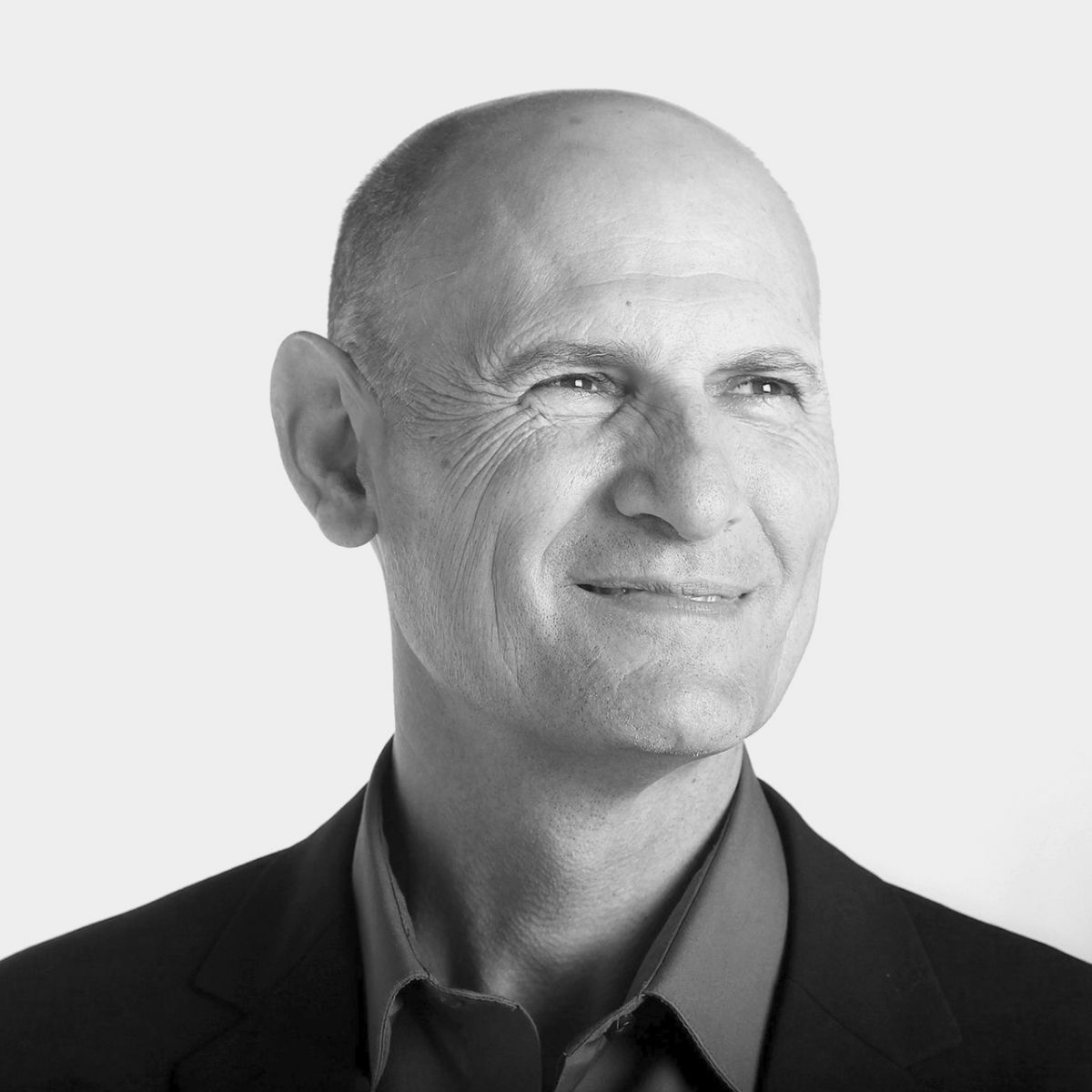 It is a major catalyst in one of the most promising areas of biomedicine: regenerative medicine. His work is helping to discover new molecules and specific genetic / cellular treatments to prevent and cure diseases that affect humanity in both adult and embryonic stages.

His observations have been key to elucidate the cellular and molecular bases of tissue / organ regeneration. His early work was crucial to understanding the fundamental genetic and cellular principles that govern the development of vertebrates and the regeneration of organs and tissues. They formed the basis from which he has constructed conceptual discoveries and new methodologies for regenerative medicine, which include:

He has received multiple awards and honors in recognition of his professional work. 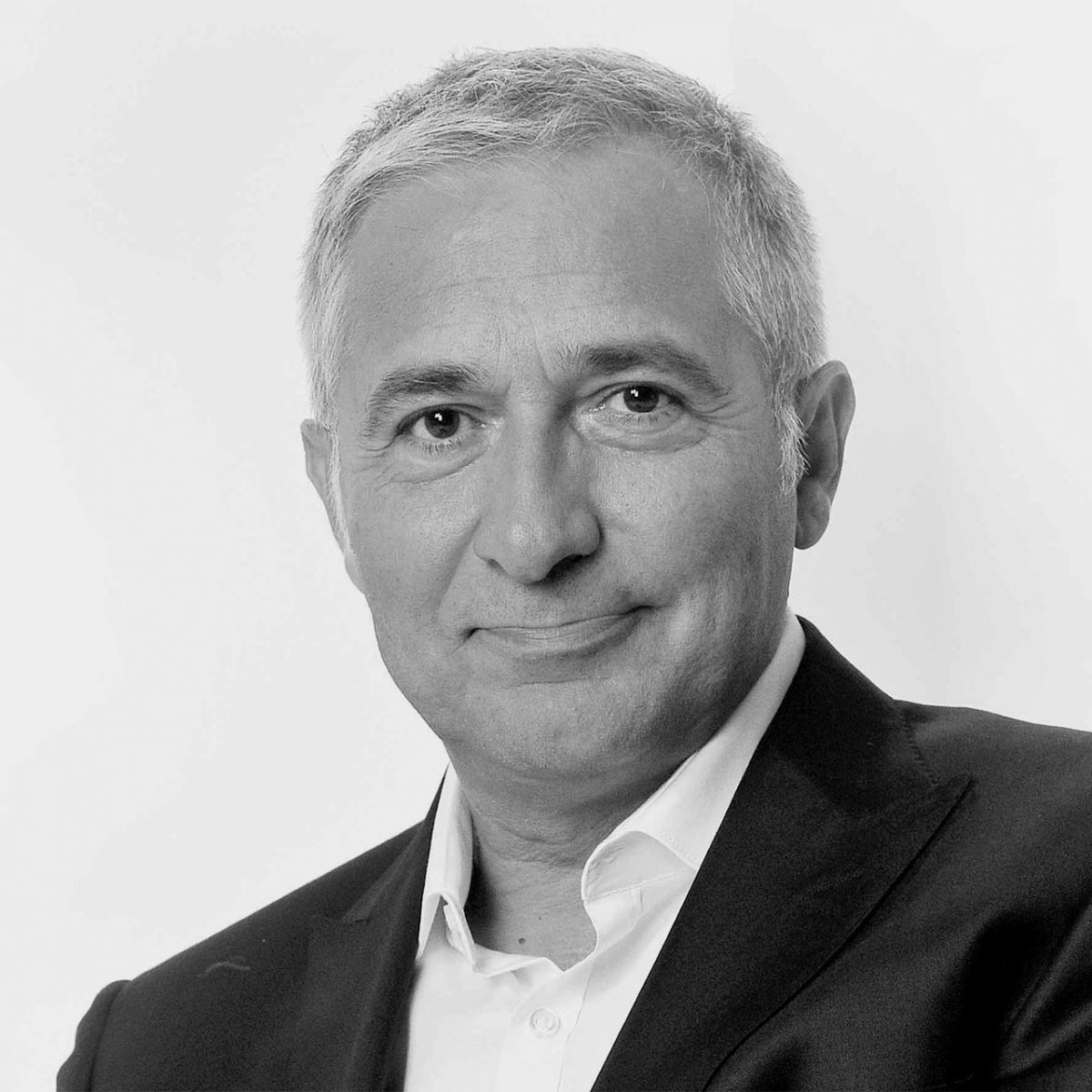 Xavier Sardà holds a degree in Information Sciences from the Autonomous University of Barcelona. After his beginnings as a musical chronicler in several newspapers such as Catalunya Express, Avui, El Noticiero Universal or Mundo Diario, with 19 years he obtained a scholarship in Radio Nacional de España in Barcelona. There he created the character of Mr. Casamajor, the sometimes cantankerous grandfather, but with a great wisdom that played the role of a listener of Ràdio 4. In RNE he carried out several jobs before being appointed as the head of programming for Radio Nacional en Cataluña in 1989.

Meanwhile, he began to work in television, presenting Juego de niños (TVE, 1990), Olé tus vídeos 2 (FORTA, 1992-1993), Betes and films (TV3), Tot per l'audiència (TV3), Sembla Lied (TV3), Todos somos humanos (Antena 3, 1996) and Moros y cristianos (Telecinco, 1997). From 1997 to 2005 he directed the Crónicas Marcianas programme, which was broadcast by Telecinco. After the end of the programme Crónicas Marcianas he voluntarily retired from television, returning in May 2007 with the travel programme Dutifrí, also in Telecinco.

After renewing his contract with the chain for three years, at the beginning of 2008 he collaborated in the contest "Tú sí que vales", as a jury, although he left it to focus on the second season of Dutifrí, broadcast between April and July of that year.

In April 2009, La Tribo premiered on Telecinco. One year later, in June 2010, he premiered the Infiltrados space in the same channel.

In September 2010, he joined the radio programme Julia on Onda Cero with "El Gabinete".

After several years of absence, he returned to television on Antena 3, to an interview programne called ¡Perdone!, premiered in April 2012.

In September 2013 he returned to Telecinco, as a collaborator in the programme of Jordi González, in El gran debate.

To be able to attend, you must register by sending an email to inscripciones@cenie.eu