The International Center on Ageing is a positive response to a sociodemographic reality that faces new challenges and opportunities, for that reason it promotes research programmes, promote actions that promote change in the way we see older people and formative and informative programmes.

Its main mission is to consolidate itself as a center of international excellence in research and innovation, through leadership, knowledge generation and research. It also promotes collaboration between companies and the academic world with the intention of multiplying the benefits of public and private investment.

It is time to change attitude in relation to ageing and to continue advancing without improvising, promoting strategies to optimize the last additional decades of life that humanity has reached with its advances. In this way, we can help people to live a longer, more active and independent life, and also contribute to a better use of the opportunities offered to a rapidly changing society. 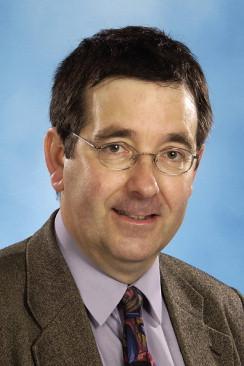 Tom Kirkwood is a scientist with more than 25 years of experience who has exercised various responsibilities in the academic field: Head of Department, Director and Dean. It is noteworthy that under his direction, the Institute of Ageing and Health of the University of Newcastle has become one of the leading research centers on global ageing.

He has been a very relevant member in shaping the debate about adapting to a world in which life expectancy continues to increase, acting as an advisor to the Government of the United Kingdom, the World Health Organization and the United Nations. His main field of experience in the investigation of the ageing process. His particular contributions have been in the evolutionary genetics of ageing and longevity, the molecular mechanisms of cellular ageing and in the relationship between intrinsic ageing and diseases related to age and frailty.

He pioneered the development of systems approaches to investigate the complexity of the ageing process. In his work he has exercised strategic leadership and created new opportunities for partnership and teamwork among people with different fields of expertise. His professional career reflects a great capacity for innovation and a successful search for new opportunities and ways of working.

After obtaining a scholarship to the University of Cambridge to obtain a BA in Mathematics, he obtained a Master's Degree in Statistics and a Doctorate in Biology. Subsequently he held the Chair of Medicine at the University of Newcastle, working closely with doctors and epidemiologists. This ability to work in different disciplines has underlined, in a very positive way, the need to continually form its own path and discover new ways of finding solutions to the problem in question.

Over the past two decades, it has played an increasingly important role in helping to develop ways for society to see the challenges of aging populations as opportunities.

In 1999, he published the award-winning book "The time of our lives: the science of human ageing" aimed at a general public. In 2001, the BBC invited him to pronounce the edition of "Reith Lectures" on the theme "The End of Age" (the Reith Conferences commemorate the founding CEO of the BBC and are a highlight of the BBC's annual production). While continuing to administer a research budget of more than 10 million pounds, including the Newcastle 85+ study, which has been the most extensive and detailed study to date of advanced old age health; He has also directed a very broad programme that addresses the challenges of ageing from a social, cultural and business perspective.

His professional career began at the National Institute for Biological Standards and Control (NIBSC) in London, where he worked mainly on methods to measure components of the blood coagulation and anticoagulation systems. At the NIBSC, he created and helped ensure the global adoption of a new tool, the International Normalized Ratio (INR), to control anticoagulant therapy with medications such as warfarin. It was at this stage, at the NIBSC, that his interest in the science of aging began. This led him, in 1981, to the National Institute of Medical Research in London, where in 1988 he created and directed a new division of Mathematical Biology research, which in addition to research on aging contributed to the emergence of the new field of bioinformatics.

In 1993, he moved to the University of Manchester as the first professor in the United Kingdom in the science of ageing. In 1999, he moved to Newcastle University as Professor of Medicine and Head of Gerontology, where in 2004 he became Director of the Institute for Aging and Health. The University of Newcastle adopted Ageing as its first interuniversity social challenge theme in 2010 in recognition of its involvement in increasing life expectancy for society; for this reason, he was appointed Associate Vice-dean for Aging to provide strategic leadership of these developments.

Since 2016, he also collaborates in the Center for Healthy Ageing of the University of Copenhagen as Professor of Biogerontology. He has received multiple awards and honors in recognition of his professional work. 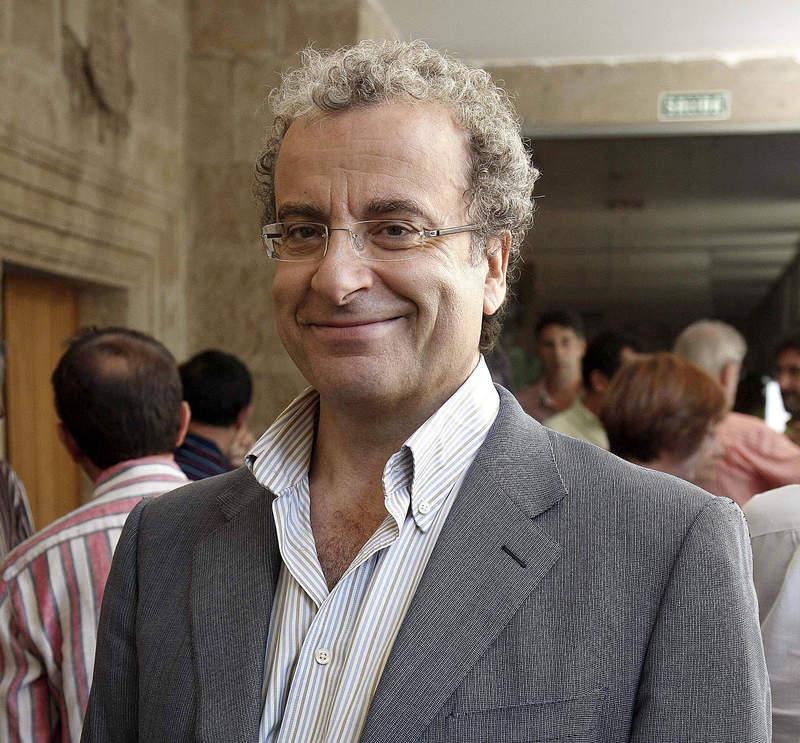 José María Calleja is a journalist, writer and professor of Journalism and Audiovisual Communication at the Carlos III University.

Doctor in Information Sciences from the Complutense University. Degree in History. Journalist with a long career in press, television, radio and digital media. He currently collaborates in El País, El Correo and the newspapers of the Vocento group, and Eldiario.es. Participate in the Cadena SER, in the Hoy por Hoy programme.

Previously, he has directed and presented El Debate of the CNN + news channel, has edited and presented the news of the Basque Regional Television (ETB). He has worked in the EFE Agency in San Sebastián and collaborated in Cambio16, in Diario16, the Tiempo magazine and in El País del País Vasco, among other media.

His book "The Valley of the Fallen" was just reissued, published for the first time in 2009. Espasa Essay Award for his book "Arriba Euskadi! Daily life in the Basque Country", his latest book "How to report on male violence" (Cátedra), is a manual aimed at journalists and students to report on gender violence. In the same line he has published "Report on violence against women" (Presses of the University of Zaragoza) and "La Violencia como noticia" (Editorial Catarata).

He is a member of the Institute of Gender Studies of the Carlos III University, and has been a guest professor in the Master of Gender Relations at the University of Zaragoza.

To be able to attend it is necessary to make the registration through our form.