Rural communities where are their opportunities? 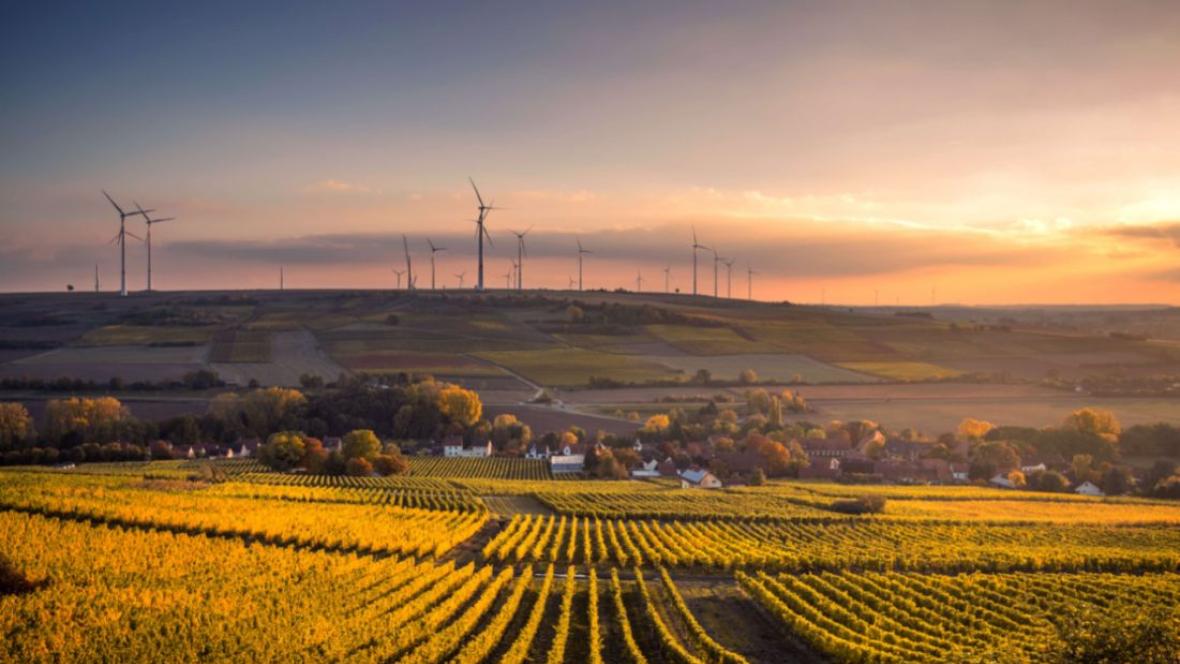 Older adults are valuable members of rural communities and should be supported in their desire to grow old in their homes. However, ageing in rural areas brings unique challenges and opportunities. While rural communities have a larger proportion of older residents, they also provide fewer services than urban communities.

Most older adults would like to stay in their homes and communities, but physical changes caused by ageing can affect their ability to age successfully. In addition, many older adults are burdened by the cost of paying for their housing and the lack of aid from the State. Older people in rural areas who can not stay in their own homes for physical or financial reasons have fewer options for accommodation and rent than older people living in urban areas.

There are some options to help alleviate housing problems in rural areas, including reverse mortgages, residents' prefabricated housing communities, cohousing, and assisted living facilities. However, these can be prohibitively expensive for low-income seniors. In addition to the difficulties of paying for housing and the shortage of housing in rural areas, if an older adult has physical limitations, they may find that their home is not suitable for living independently. It is important to be able to transform homes and communities so that older people can age with options.

The greater proportion of the elderly in the smaller rural municipalities creates challenges for the financing of social services, especially those financed by local taxes. While it is true that these municipalities may have to spend less on services for young people, spending budgets do not quickly change spending lines; for example, the transition from spending to schools, now empty, to other concepts. The smaller municipalities, which have a limited group of local labor, also have difficulty hiring people to provide medical care and other social support to the elderly.

This problem acquires an additional complexity if the proportion of those over 75 is observed. Much of the rural population in the smaller municipalities is in this age group, and more than a third of this group lives alone. Without people to help them, this population becomes extremely vulnerable to poverty and isolation.

So, what can be done? The large differences in old age dependency rates between urban and rural communities are mainly due to emigration, a large part of which reflects internal migration due to exodus to cities and large cities. It is important that policy makers take into account that while emigration, especially internal migration to urban areas, is a natural product of development, the high rates of dependence on old age in rural settings are often the cost of that. economic development.

As a first step, these policy makers must recognize this burden and consider ways to share it more equitably.

Second, much more could be done to reduce the inertia in public spending, so that public money can go from social services that are underutilized to those that have greater demand, recovering budget techniques, such as those of the "zero budget". ", That allow us to rethink the fate of public spending.

Third, many smaller cities are testing ways to make themselves more attractive as places to live and work. These efforts deserve a careful evaluation and the extension of the measures that favor their viability.

Fourth, volunteering among the older population and community-based self-help groups could be encouraged to strengthen the social fabric and reduce the community's dependence on the availability of young service workers.

Finally, it is worth examining how services for the elderly, especially for those who live alone, can be provided more efficiently, including through the use of technology. Many spend a few hours alone every day between the time their caregiver leaves and when a family member can see them at night. Examples such as using a very simple device that dispenses your medicines in a tray, can be a solution as simple as practical. It consists that if the medication is not lifted from the tray (that is, you forget to take it), there is a sensor that is activated and the device, which is connected to the phone, calls a relative. This simple technology helps with care without the need of a caregiver, for example.

Solutions available to everyone that can and will be implemented so that our elders can age with a greater equality of conditions. 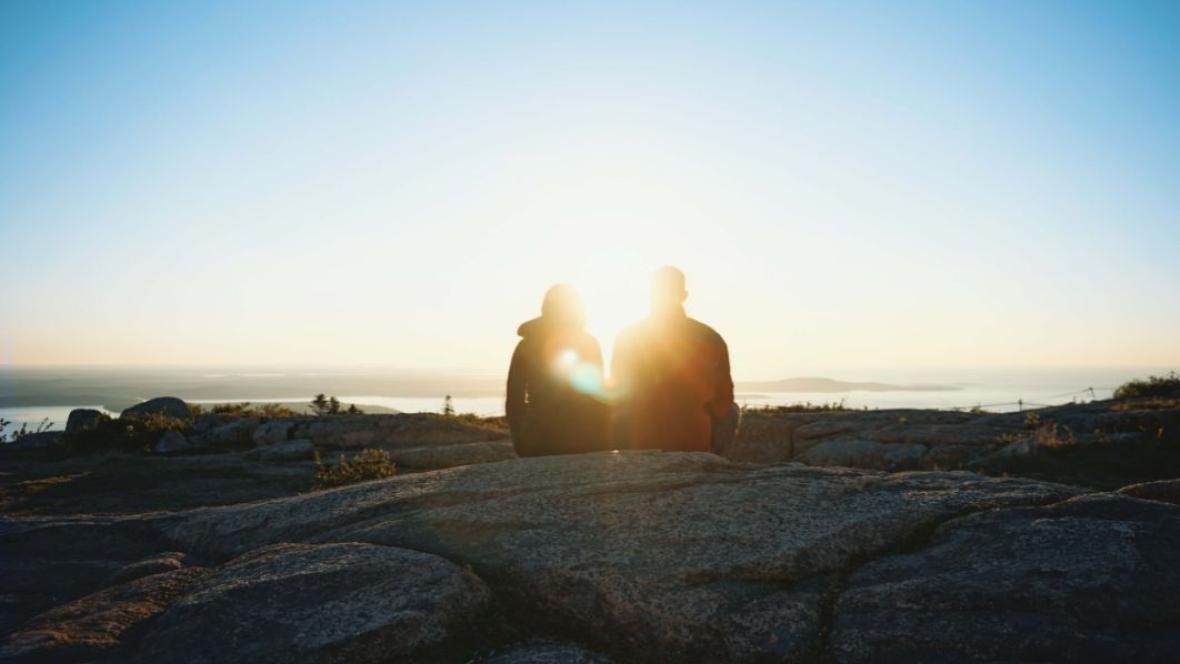 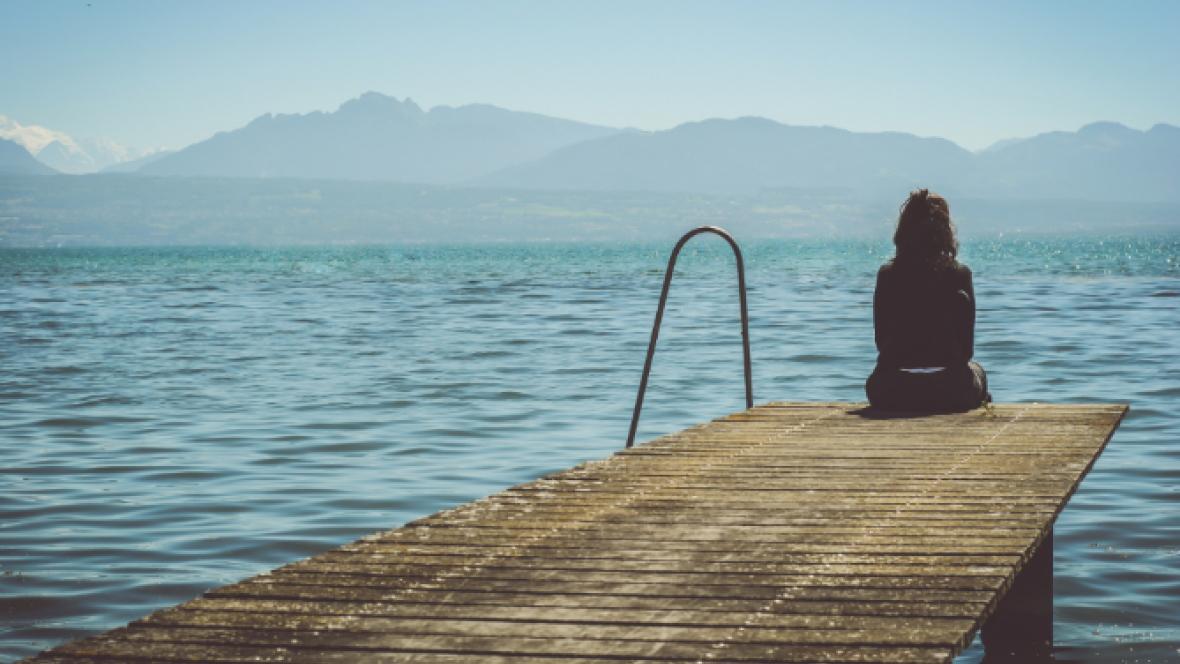 Next →
Gerascofobia o el miedo a envejecer
Under the framework of: