Seniors: Social networks are also for you 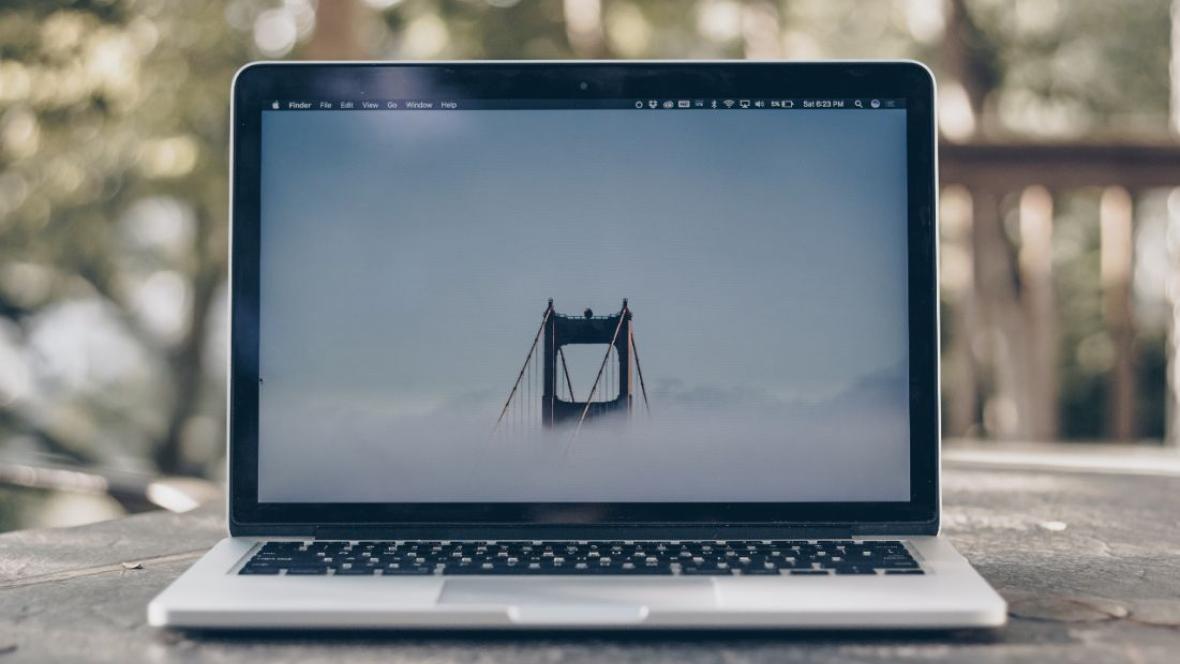 Many might think that social networks are the exclusive domain of the younger generation. However, many are the older adults who have enthusiastically embraced them to stay current, as well as to relate to their acquaintances and younger relatives. Skype and Facebook no longer frighten them; on the contrary, they have become a healthy emotional outlet and information on their benefits has spread like wildfire among the larger community.

The use of social networks can be very beneficial for older people who know how to use them. While learning something new can often be a challenge, some of the benefits of using social media in older people include improving cognitive abilities, diminishing feelings of loneliness and the obvious, a source of entertainment.

Learning a new skill can be an intellectual challenge, so it is not surprising that a study has found that social networking really does improve the health of older people. For example, over a two-year period, 120 people aged 65 or older in the United Kingdom and Italy received computer training specifically designed for them and compared to a control group that did not receive any. Among those who used these tools, mental and physical ability improved compared to a steady decline experienced in the control group. One woman reported feeling "strengthened" rather than "moving at a slower pace" and worrying more about her appearance and losing weight.

While it is not your traditional way of communicating, such as going through someone's house to greet or make a phone call, using social media actually helps to lessen the feeling of loneliness that often affects people in their old age. They can share their thoughts and experiences online, as well as read about what other people think and experience. It is very important that older people have social interaction, and social networking is an easy way to interact with others without having to go anywhere.

As most of us would agree, the use of social networking is entertaining. Older people can watch YouTube videos, talk on Skype with their grandchildren who may be away, play games, shop and catch up on the latest news.

Social networks and the internet in general are also an inexhaustible source of education for the elderly. It helps them find jobs and volunteer opportunities and some even dare to launch themselves into their own online businesses.

Important to take it easy

In general, social networks seem to have a positive effect on people's well-being. Internet use has been shown to reduce the risk of depression in the elderly by as much as 33%.

So why are some people worried about the dangers of social networking for the well-being of older people?

A growing concern is how social networks affect the in-person interactions of older people. Isolation is a serious problem among older adults, one of which has devastating health effects. The use of social networks can alleviate some of these effects, but it is not enough. This group needs to spend time regularly in the physical presence of others to avoid the emotional, mental and physical effects of isolation.

If older people and their families begin to treat social networks as a replacement for interaction in person, that could put a greater percentage of older people at risk of feelings of loneliness and isolation.

As we have said, social networks are a positive tool for older people, families and caregivers. But it must be approached with some degree of caution. It is important to encourage interaction with friends and acquaintances of "all life", know how to see beyond a screen and know how to take the time to do a little bit of everything. 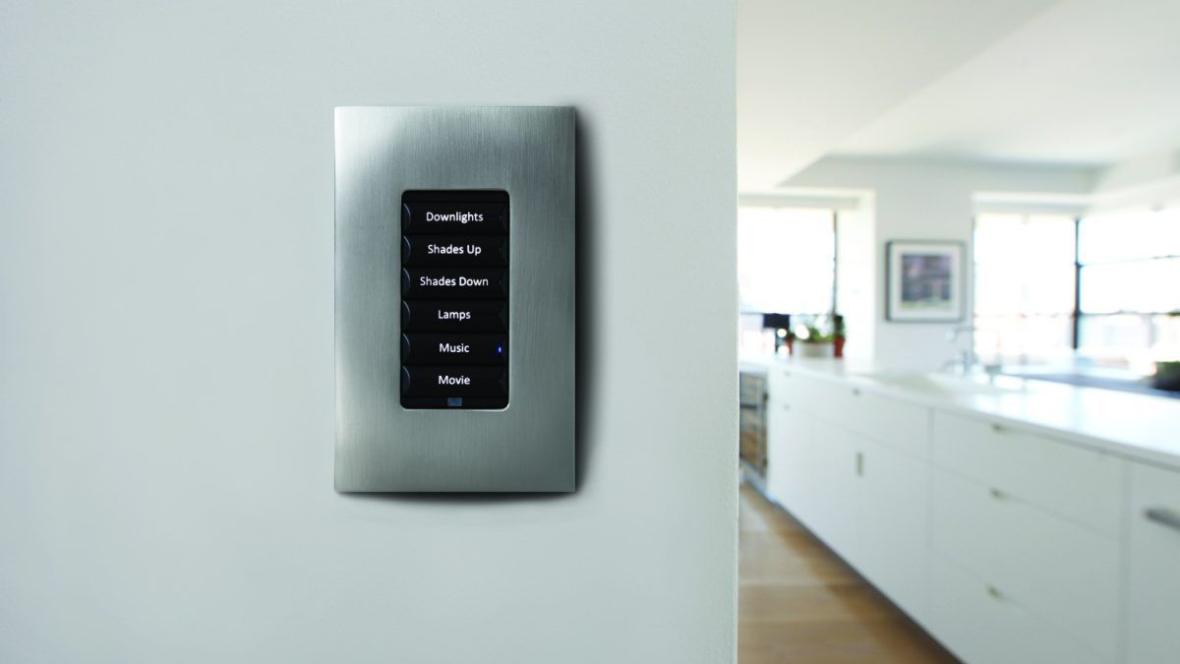 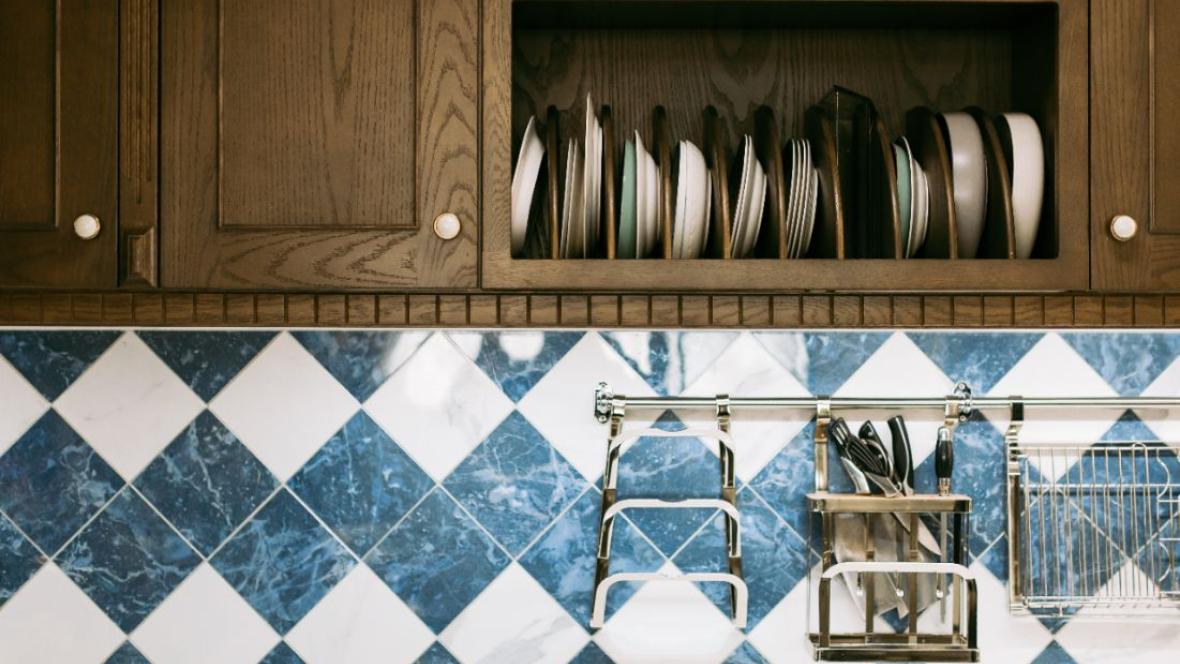