Silicon Valley, the incubator against ageing 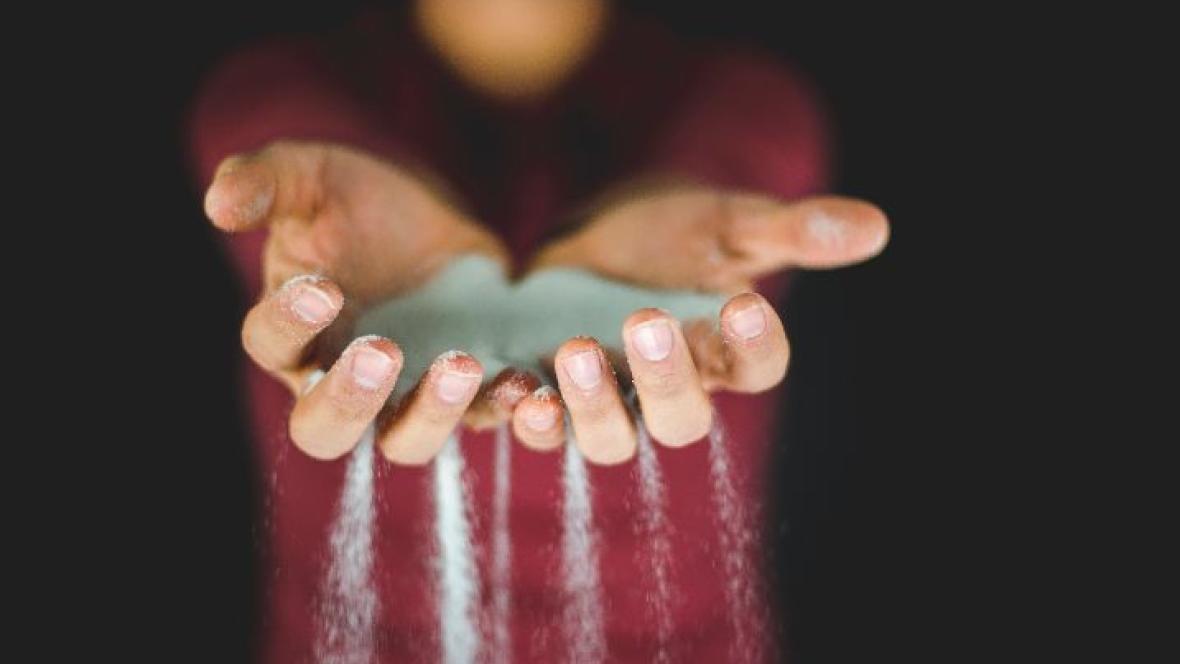 Of all the things that money can`t buy, immortality is surely one of them. At the moment, according to the market research firm Global Industry Analysts, the anti-ageing industry generates more than 80 billion dollars per year. All this despite the fact that there are no proven ways to extend human life.

It is, therefore, no surprise that many Silicon Valley heavyweights have their sights set on ageing and longevity. They have accepted the idea that technology can do more than cure diseases, that it can cure ageing and, possibly, prevent death itself.

In the last decade, longevity research has become a legitimate academic pursuit for molecular biologists. Scientists are trying to untangle the basic mechanisms underlying ageing, and the idea is that ageing is not just a fact of life but rather a disease that can be cured by medical interventions. Some of the greatest advocates of extending life are also billionaires.

There are many who believe that the great changes for Humanity will come from Silicon Valley, that hotbed of ideas and leading and innovative companies: "We are already seeing it. In the last three, four years, many companies in Silicon Valley (California, USA), with an active mentality, creative, and eager to change the world, are investing very significant amounts of money in trying to use the advances on the molecular routes of ageing to get new drugs and treat diseases associated with old age, "said the Spanish researcher María Blasco, molecular biologist and director of the National Center for Oncological Research of Spain.

When you think of "startups" and "technology" you could think of companies like Facebook and Uber. But the truth is that there are several "giants" who are trying to change the future, or rather, your future.

Several biotechnology companies, fueled by the fortunes of Silicon Valley, are dedicated to the "extension of life," or as some say, to solve the "problem of death." It's a case championed by technology billionaire Peter Thiel, Google's billion-dollar Calico-funded longevity laboratory, and Amazon's CEO Jeff Bezos, who recently invested millions of dollars in Unity Biotechnology on a personal level, a startup that aims to make the "debilitating consequences of ageing as uncommon as polio."

Peter Thiel, co-founder of PayPal, says that thanks to the scientific advances in which he is investing, he will live 120 years. Modest objective compared to Google's plans, which aims directly to cure death. For this, the technological giant has created Calico (California Life Company), a company that has invested hundreds of millions of dollars and surrounds it with the utmost secrecy. Also in Silicon Valley is Human Longevity. Craig Venter founded the genomics pioneer in 2014 and has raised 300 million dollars in his first two years of work. His goal is to decipher the human genome of hundreds of thousands of people industrially to create a large database. As genomes are sequenced and analyzed with big data, it will be better understood why some people live longer than others.

In a more "ligth" aspect we have individuals like Elon Musk and Bill Gates who are investing, and much, in artificial intelligence and antiageing. Musk, founder of Tesla and Space X, has created the company Neuralink to explore a technology capable of implanting electrodes in the brain. Microsoft for its part has launched a project to cure cancer in 10 years through artificial intelligence.

The Zuckerberg couple (in which she is a neurobiologist) has announced that will allocate more than 2,500 million euros to cure all types of diseases combining biology and computing. The owner of social media giant Facebook and Sergey Brin (co-founder of Google) co-sponsor the Breakthrough Award with 33 million dollars for Life Sciences.

"Our society needs more heroes who are scientists, researchers and engineers," and "we have to celebrate and reward people who cure diseases, expand our understanding of humanity and work to improve people's lives," wrote in an update of state back in 2013 Mark Zuckerberg.

Larry Ellison, founder of Oracle, has donated more than $ 430 million to research to delay ageing. His intention, simply, is to deceive his own death. For him, as he recognized to his biographer, Mike Wilson, dying does not make sense. And sincerely believe that it is something that can be avoided.

Life, death and mortality are often described as incomprehensible, inexplicable and elusive. While scientists and experts continue to unravel the complexities of human life and death, we can only hope that investments like these will yield better results in the future. 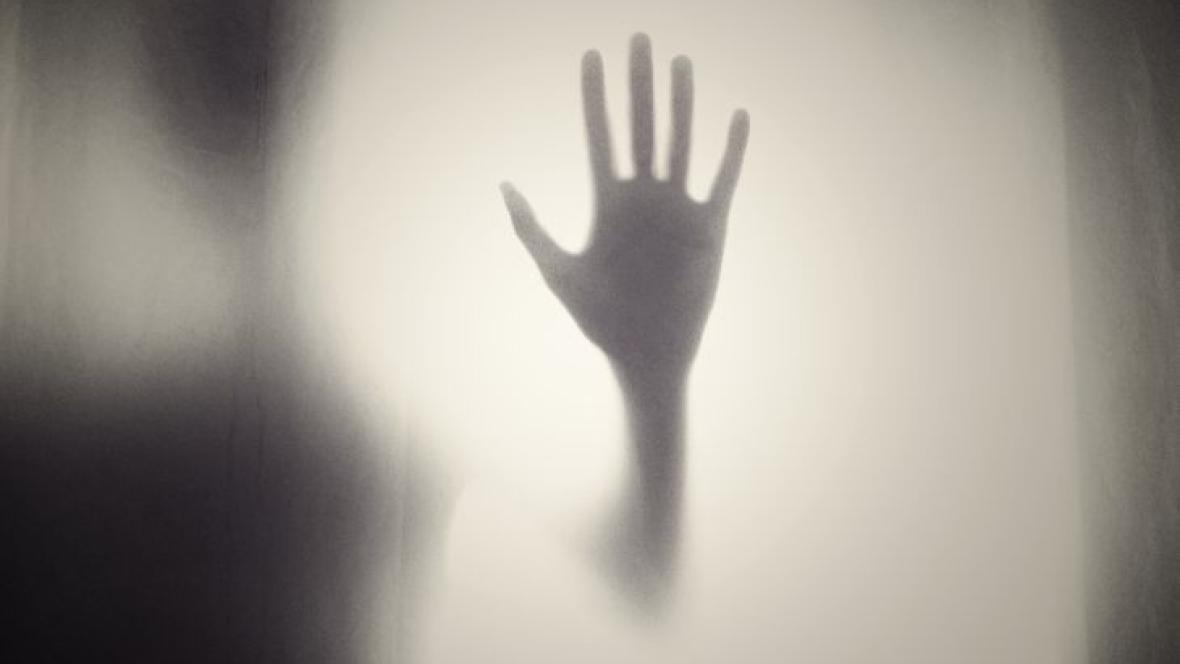 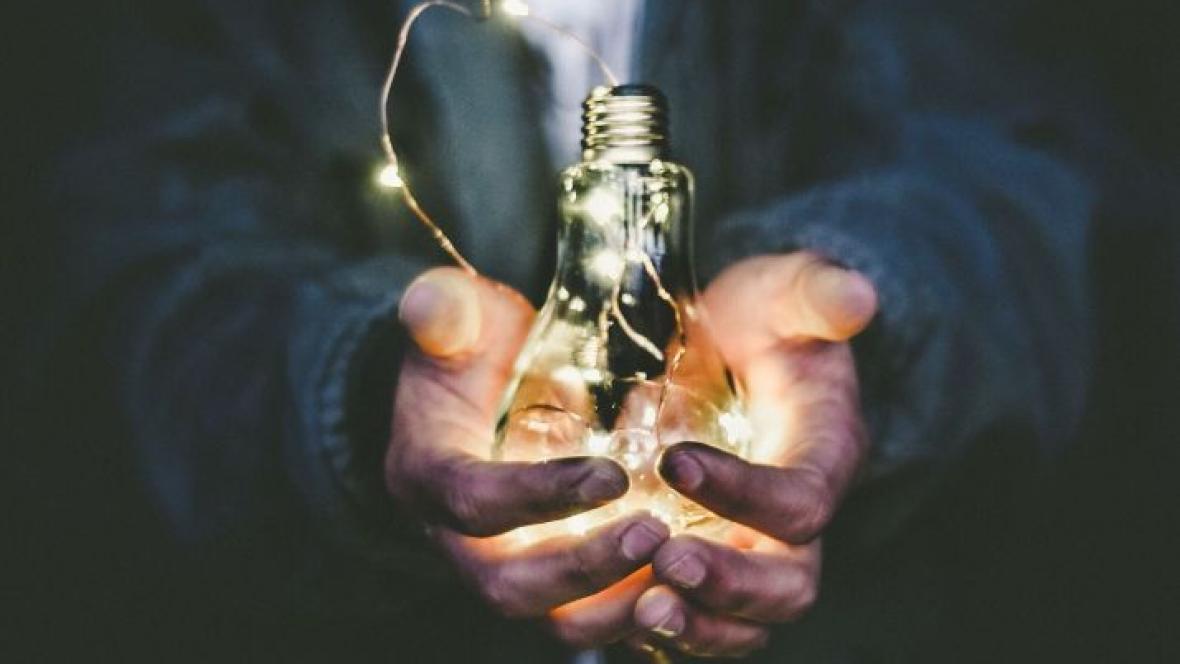 Next →
Empreendimiento senior: La otra cara de los 50+
Under the framework of: