Who is Juan Carlos Izpisua?

Juan Carlos Izpisua Belmonte may not be a character known to all but is undoubtedly one of the names that is destined to enter history for its great achievements and scientific discoveries.

Born in Hellín, Albacete, Izpisua had everything but an easy path. From helping his mother in the field to working as a waiter in Benidorm, the biochemist had time to make his debut in the Hercules of Alicante as a football player. At age 19 he decided to travel to Valencia where he began his career in Pharmacy, graduating with honors and taking the first steps of his brilliant career.

In 1987 he graduated in Biochemistry and Pharmacy from the University of Valencia and the University of Bologna and after doing two postdoctoral stays at the European Molecular Biology Laboratory in Heidelberg and the University of California at Los Angeles, he joined the Salk Institute in 1993 as a professor, where he would lead one of the most prestigious research teams in the field of development biology, and of which he is now director of the Gene Expression Laboratory Roger Guillemin Chair.

But Juan Carlos Izpisua not only contributed with his research work in the new continent. During the years 2005 to 2013 he was Director of the Center for Regenerative Medicine of Barcelona (CMRB), a center where he was able to develop a great team and a great work in research, always helped by his team from La Jolla, in the United States.

During all this time, the recognition of Professor Izpisua Belmonte has not stopped gaining notoriety and also to progress in what many consider the way to the Nobel Prize.

No need to say that Dr. Izpisua's curriculum is one of the most respected at the moment, with more than 400 publications and several honors and awards, among which we can highlight those granted by the National Institutes of Health of the United States and the President William Clinton Career Award, the Pew Scholar Award, the Gold Medal of the Board of Castilla-La Mancha, Doctor Honoris Causa by the Universities of Granada and Murcia (UCAM) and the Chair of the Nobel Prize Roger Guillemin. It also meant an emotionally important distinction to give his name to the Instituto de Enseñanza Secundaria (IES) Izpisúa Belmonte, in his hometown.

One of the most outstanding elements of the personality and career of Juan Carlos Izpisua is his untiring capacity for work. He is part of the editorial committee of the best specialized journals and has more than 15 patents, all in organ development and stem cell biology.

Dr. Izpisua's research area focuses on understanding the biology of stem cells, the development and regeneration of organs and tissues. Their observations include discovering the role of some genes in the pattern and specification of the extremities, as well as the identification of the molecular mechanisms that determine how the different cellular precursors of the internal organs are organized spatially along the embryonic body axes.

During the last years he has made seminal discoveries in the field of tissue and organ regeneration, the differentiation of human stem cells in various tissues, the molecular bases underlying ageing, the reprogramming of somatic cells and genetic editing. These observations can help in the discovery of new molecules, as well as treatments based on specific cells for a wide variety of diseases that affect humanity.

Finally, he is trying to create artificial organs through silencers and human iPs to rescue inactivated genes. This is an extraordinary job, in a preliminary phase, that could change the nature of the transplant if its analyzes and perspectives are confirmed. 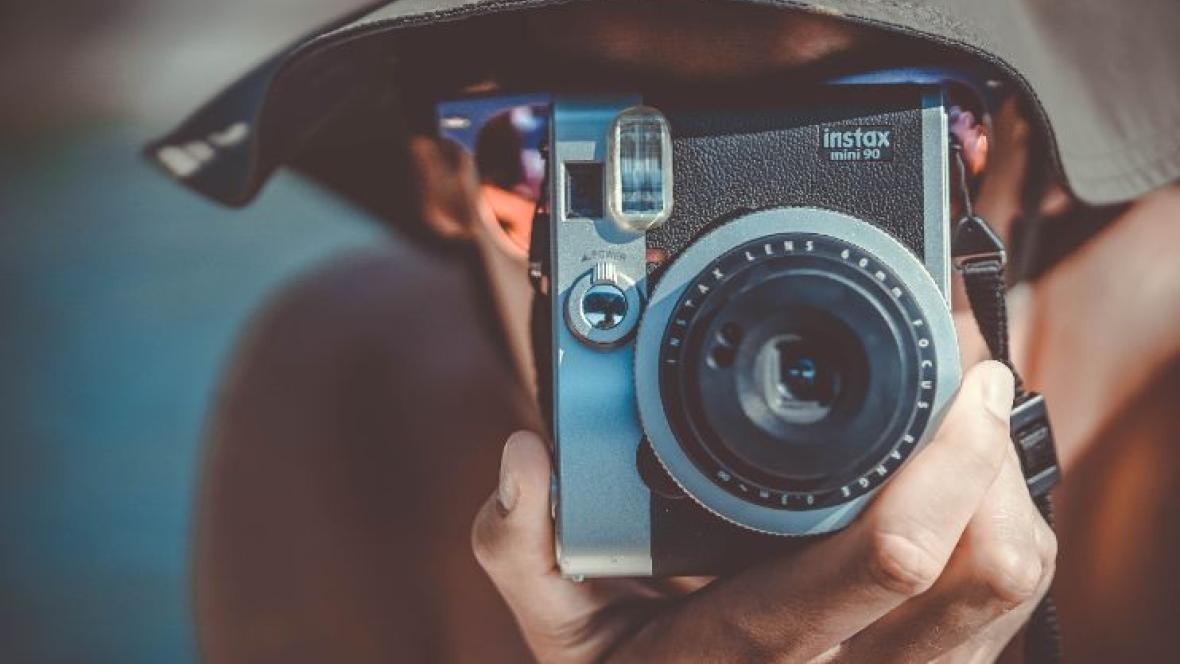 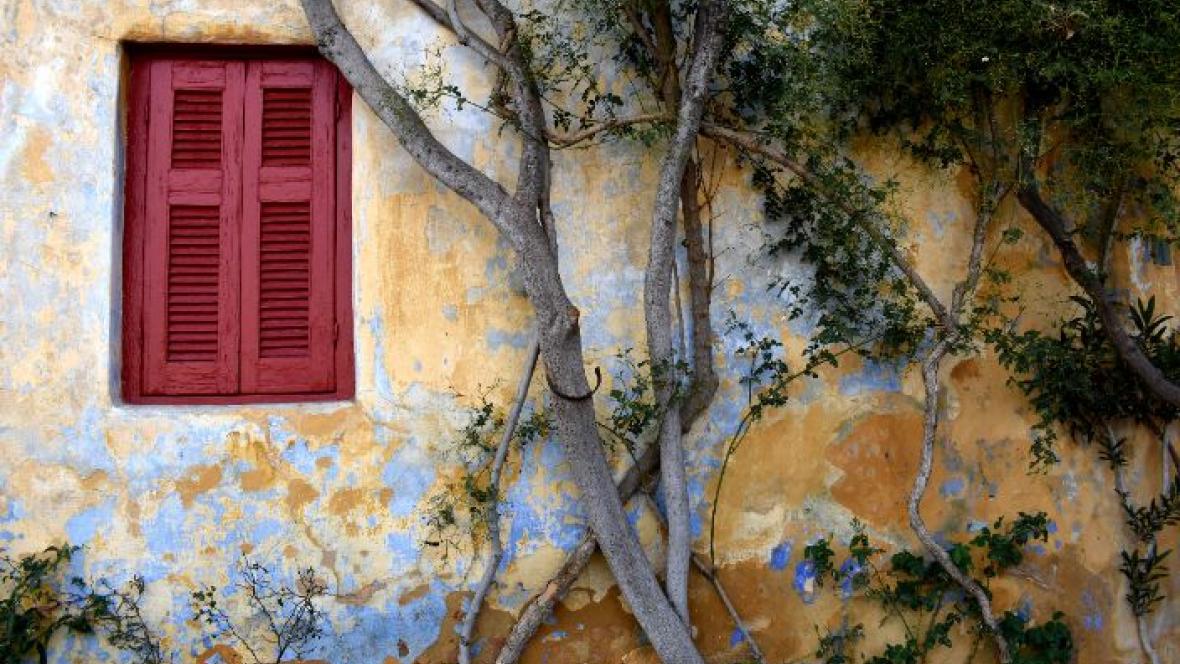 Next →
Despoblación y envejecimiento: Dos amigos íntimos
Under the framework of: