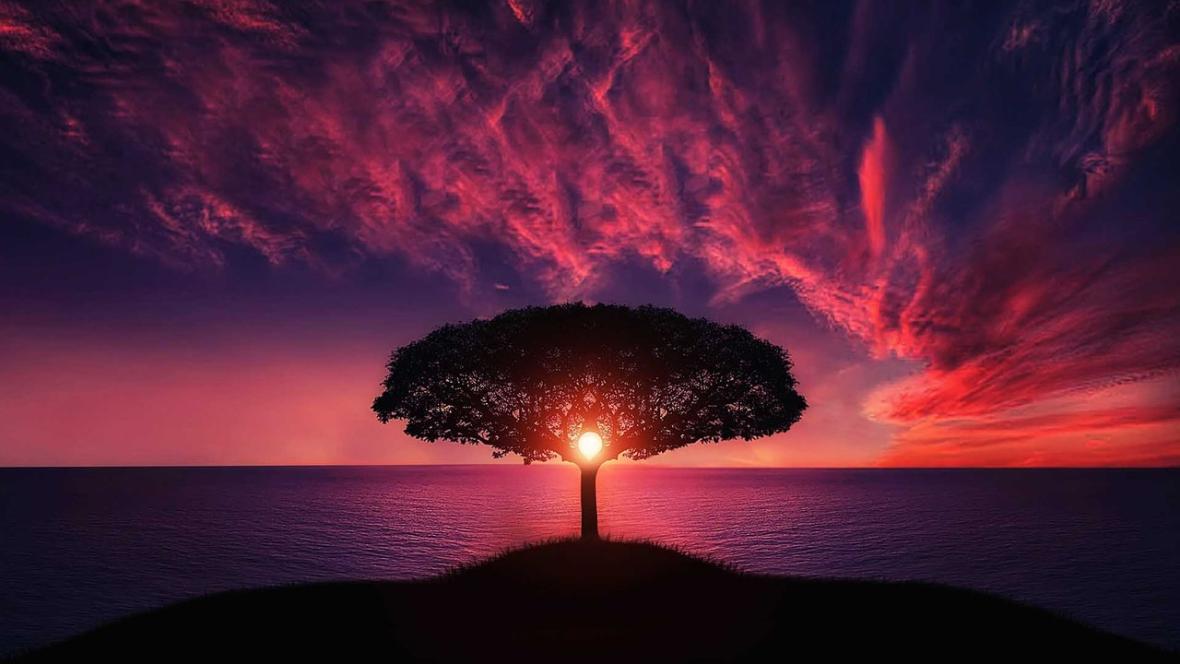 Today I found out when I opened Facebook that José María has passed away. I don't know if I should, in my attempt to always safeguard people's identities, falsify his name. But it doesn't seem fair to me and I don't want to do it. Besides, I don't think José María would like it. José María was an open man who had experienced some extraordinary things. Above all, and from the little I got to know him, I dare say he was.

I couldn't help crying when I read it, and although I speak in terms of "today" several weeks have passed. Several weeks in which the text has been left waiting for words that fail to express what it means for someone to disappear.

To mourn the death of people who are not very close to me has always seemed to me a kind of theft of the pain of others. I suppose that this thought, probably erroneous, is based on a certain idea that the people who love us, and whom we love, belong to us a little. Perhaps I think this because those who have left me were "mine" in a way that they could not be other people's (my aunt, always). When I say that they "belong to us" or that they are "ours" I don't mean it in the ugly sense, as a limiting imposition, but I believe that they are (ours) insofar as they help us to "be", that they form part of our history, of our "I", and of the construction we make of the world. Or, at least, of our everyday world. My idea of other people being "ours" refers to that dimension of identity in which we incorporate others into our vision and conception of reality. People become ours (according to my vision) because they help us to get to know ourselves, they highlight with their way of acting what we like about ourselves, and what we don't like about ourselves. I am also aware that, in a good society, we should all be a little bit of everyone.

José María and I hardly knew each other. He would post a note to me through a social network, he would share with his virtual friends my posts on Growing Old in Society. He always read them and gave me feedback on them. Occasionally we exchanged messages, asking each other how things were going. I found out from him that he was in hospital, after a time when I had disappeared from the social network. We spoke for a while, very briefly. As you always know after the fact, something insufficient and empty. A few days later I promised her a copy of my book, and she said she would love to read it. He gave me her address so I could send it to him (I didn't propose to meet her in these covid times) and I put it on one of my "to do" lists. Obviously I never followed through and now my "to do list" seems to be looking at me even harder than usual.

How did I meet José María? Throughout my research life I have interviewed many people. A lot of people. Roughly counted, I would say about 200, between some projects and others. All the interviews are followed by a process of analysis, but they also involve a lot of hard work beforehand, which, in a way, brings you closer to the person. Interactions to varying degrees that allow your "object of research" to become a "subject", someone real, with a name and a story of their own that they make you a participant in. In that sense, interviews seem to me to be a very intimate act, and I know that not all the subjects that are discussed are pleasant. That's why I feel enormously grateful to the people I interview. Not all processes are equally intense, but they are all special in some way.

I got in touch with José María through a social network forum. One of my ideas was to disprove the idea that older people were disconnected from networks, from the internet, and this was undoubtedly the best way to do it. I would say that José María broke with the interviewee profile I had planned (normally you look for a series of experiences, so you create profiles prior to the interviews). Even so, it was one of the interviews I enjoyed the most, from which I learned the most and which helped me to configure another idea of what old age is and how it is lived (always knowing that there are infinite ways).

Let me tell you what unites us, which is rather atypical, because for him it was something important: we went to the same secondary school, Ramiro de Maeztu. I don't dare say how many years apart, but let's say... a few. I had studied all my life in public schools in Vallecas, my neighbourhood, but for somewhat random reasons I ended up doing the International Baccalaureate at this school.  José María, however, had studied there since he was a child and Magariños, Estudiantes, the bus route and numerous other memories (most of them very funny) of his school days were part of his day. Whose he was. If I said before that people are ours, spaces are ours too. And I assure you that this space was José María's as it never was and never will be mine. How beautiful to have such a great love for a place made up of such positive experiences. So great was that identification with that space that, despite the years of distance, I became just another companion. José María immediately made you part of his group, even if only in a symbolic way.

I tell you here how the interviews we do in sociology work, which are different, I understand, from those we do in the press or on television. In any case, I have no doubt that interviewing is not easy. The reason? People are a bit apprehensive about being recorded, even more so with a guided interview, where the subject matter is not free. The topics are sometimes sensitive, even unpleasant. Interviewing is very different from having a casual conversation in the street, where we say what we want, where we embellish certain questions if necessary. It is very different to face a recorded and structured interview (mine are semi-structured, in an attempt to make the person feel as comfortable as possible and to make it flow naturally) where the conversation can flow, but where the topics are relatively limited.

José María's was an easy interview, very atypical. He received me in his house, with his cat. His wife, of whom he spoke with genuine love, had not yet retired and was working. I laughed a lot. I laughed so much. I learnt new words, I learnt things about Madrid and I was infected by his joy. That man was full of joy, and he was cracking jokes all the time. He spoke about his life with grace, with art. He presented everything in a simple way and with extreme naturalness, no more than that. He had very clear ideas about some aspects, ideas so different from mine, but he made me see with extreme ease his points of view and his way of understanding the world. His ease of expression, his grace, conveyed the passion he felt for certain things: his work, sports that I didn't even think about, his hobbies. José María had been a surgeon, first with the army (if memory serves me correctly) and then with the social security. He had also been a ski instructor! And a very good one, as he spoke of it with the pride that only comes from being sure of something you know well.

José María and I, high school classmates in the distance, saw the world through very different prisms. José María was passionate about bullfighting and commented on it on social networks. To me, who strongly disliked them, I had no choice but to recognise that he did it with mastery. She wrote well and put her being into it, that grace that characterised her when she spoke. He helped me to understand that very different people can share spaces, and "belong together" insofar as they contribute to each other's lives. I had the feeling that José María put passion into everything he did. I believe that, together with "belonging to others" and being able to "belong" in a bidirectional sense (even for those who only know us from a few conversations) is the maximum to which every person can aspire. José María, without a doubt, fulfilled it. 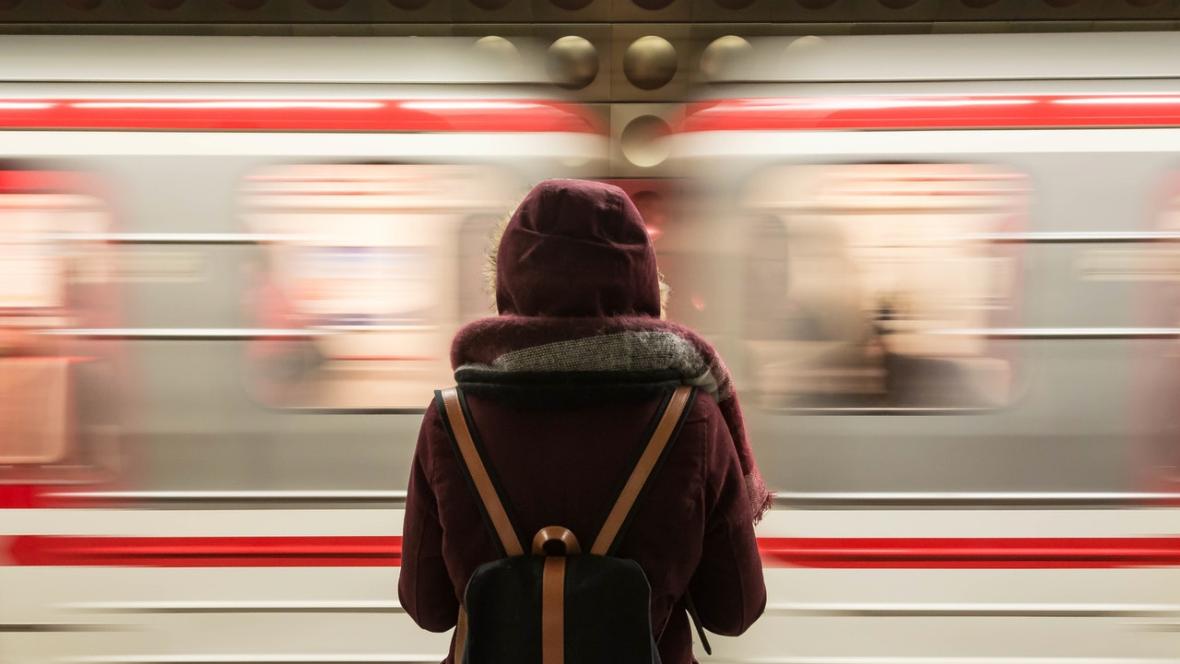 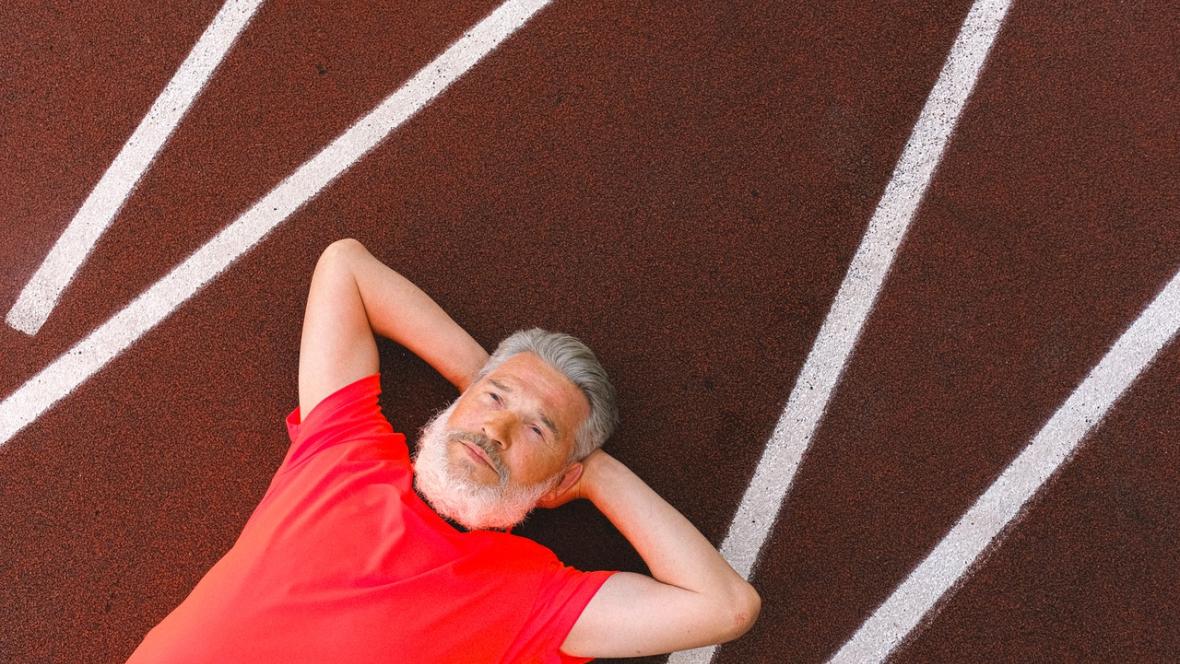 Next →
Sénior friendly
Under the framework of: