Overcrowding: What it is and how it affects older people 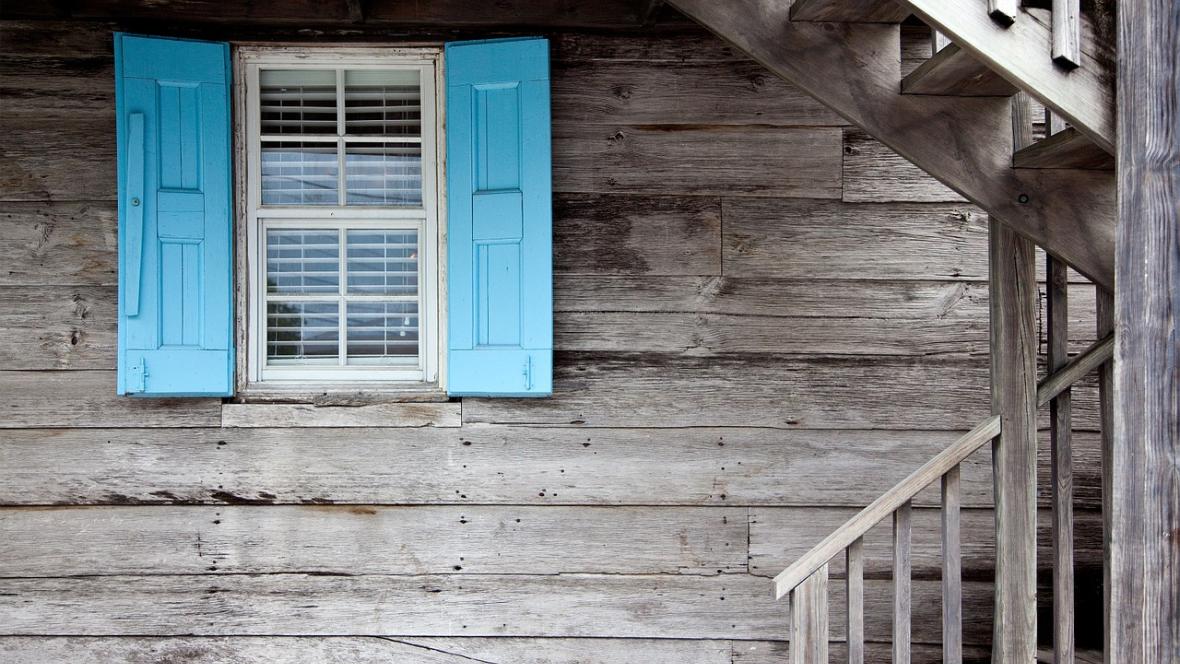 When we talk about residential welfare or the "residential health" of a country, we are talking about the coverage of three fundamental issues: the most basic would refer to the conditions of access, which concerns all economic aspects related to housing.

When we talk about adequate economic access conditions, we not only look at how much we pay in mortgage or rent per month, but also at other expenses related to housing. The most basic would be the Real Estate Tax (IBI) or insurance, but also others such as community payment. Well, basically the idea under adequate economic access would be that we could pay all the expenses related to the mere occupation of the dwelling and other luxuries such as, for example, eating.

In relation also to the ability to pay or maintain the dwelling, there would be the question of the absence of energy poverty. In recent years, after the devastating effects of the crisis (and its visibility), more attention is being paid to the question of the coverage of energy resources in housing. This is a very relevant issue that affects the elderly to a large extent, but it is usually very difficult to measure. We should not only look at the economic capacity to pay for supplies, but also at the state of the installations or the lack of thermal comfort. For example, let's talk about the case of Massachusetts or "what not to do". Coming to live here, where in winter the average minimum temperature is -10 degrees (although I remember well the day we reached 20 below zero), I expected well insulated buildings, with good windows, prepared for the cold. But life is full of surprises. Most of the houses are made of wood and are built very quickly, which seems to degenerate into a certain sloppiness when it comes to insulation. Moreover, although the buildings are not very old, the quality of construction means that the state of conservation is not ideal. Beyond the empty criticism, I use it as an ideal example of the absence of thermal comfort, which causes a higher cost in heating, for example. In Spain we have better construction quality but also problems with insulation and energy optimisation. One of the common problems in the homes of elderly people I visited was the non-renovation of installations and windows. The degradation of the weather-stripping and the bearings made the windows not close correctly, for example, and it was much more difficult (and expensive) to maintain the heat. If the temperature is not maintained properly, we either spend more on heating/electricity or get cold. At this point we would ask ourselves again if after paying for the issues related to access to housing (occupation) and the satisfaction of energy needs (can we pay for electricity?) we have money left for other issues (again, eating, that luxury).

Without minimizing the importance of these issues, for me the most hidden key when analyzing "residential health" would refer to the right conditions in the home itself. It tends to be set aside, as if once the roof is covered, the conditions of that roof are the same. In my thesis I defined it as absence of vulnerability and presence of well-being (which is not the same thing).

Within the right conditions there are a number of indicators to pay attention to, some of which we have already seen (here and here). One of them is the existence of overcrowding, which is often neglected. For reasons related to the household cycle (we are also talking about the decrease in intergenerational households), the households of older persons tend to be small. In addition, single-person households of people over 65 are very numerous, especially among older women. Furthermore, it should be noted that, fortunately, overcrowding is not one of the major problems in Spain, especially when compared to the situation in other European countries (although this does not mean that it does not exist).

Source: own elaboration based on EU-SILC data.

But what is overcrowding? This variable relates the number of people living in the household with the available space in the dwelling. There are two ways of analysing overcrowding: according to the amount of available space (working square metres per inhabitant) and according to how that space is distributed within the dwelling (number of rooms). Overcrowding translates into an absence of privacy, which can lead to reduced subjective well-being, stress, and poor mental health.

Mainly, the way to measure it depends on the availability of information and the basis we use. In order to establish what is overcrowding and what is not (the threshold), different aspects are taken into account, such as what we want to measure concretely within the potential situation of overcrowding or other valuations of the households we are analyzing. These considerations sometimes change based on cultural criteria. For example, in Latin America, the Economic Commission for Latin America and the Caribbean (CEPAL) establishes overcrowding at more than 3 people per bedroom. That is, one more person than those considered in European studies in Europe. The World Health Organization (WHO) points to the need for sufficient space for health and family life, including at least a minimum degree of privacy for each member of the household. More specifically, it points to the need for separate dormitories for adolescents and adult members of opposite sexes. It also points to the need for pets to sleep in a different place from that occupied by household members.

In Europe, the statistical office EUROSTAT uses a more complex and rigorous measure, taking into account that overcrowding does not have the same effect according to the age or kinship of the persons occupying the household. It makes sense if we think that overcrowding in a multi-person household of non-family people will have a different impact on the quality of life of its occupants than when overcrowding occurs between members of the same nucleus.

They define the threshold by determining the situation of excess of people per available space, taking into account both age and family relationships among household members. Thus, the definition of minimum space will be:

But, specifically, how does it affect those over 65? Well, they are in a better situation than the rest of the ages. Only 1.9% are overcrowded, with children suffering the most. As expected, as the household's economic situation worsens, the number of people of any age who suffer from this problem increases.

While overcrowding in other stages of life may respond to a temporary residential strategy, in the case of the elderly, it usually responds to other reasons and is considered indefinitely. In most cases, what happens is that the need for personal space of older people has to be underestimated. It often happens when the grandfather goes to live with the children. Sometimes there is simply no extra space, and the solutions to this problem are not ideal.

It is especially difficult when we talk about rotating dwellings, where the older person goes one month with each child. Not all the houses are prepared to give shelter to an extra person, and when it is a temporary occupation, the importance of the personal space of the elderly is further underestimated, as if the fact of living with the children meant that they did not need their own space. This is the case of dining rooms that became dormitories (sometimes when the family's favourite programme was over) or terraces that are closed, spaces delimited by curtains. With the best of intentions, but the love of children and grandchildren does not annul the existence of needs associated with housing. And having a private space in the home is one of them. 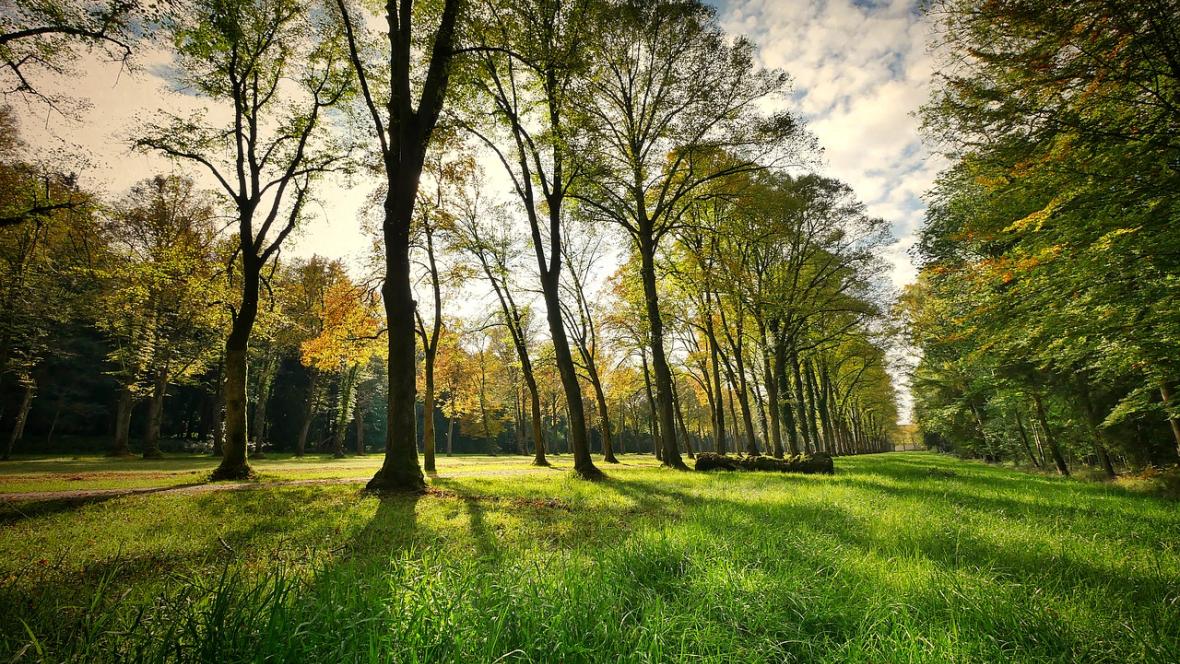 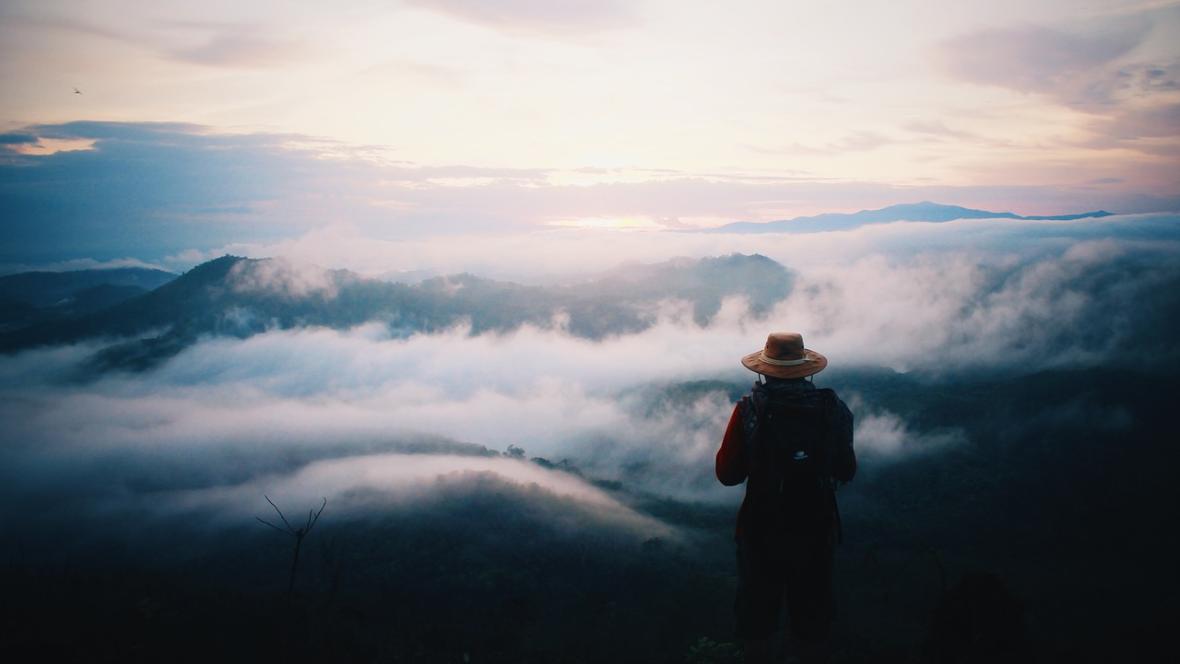 Next →
Desarrollar un envejecimiento poblacional activo
Under the framework of: