The selfish utopia of caring in order to be cared for 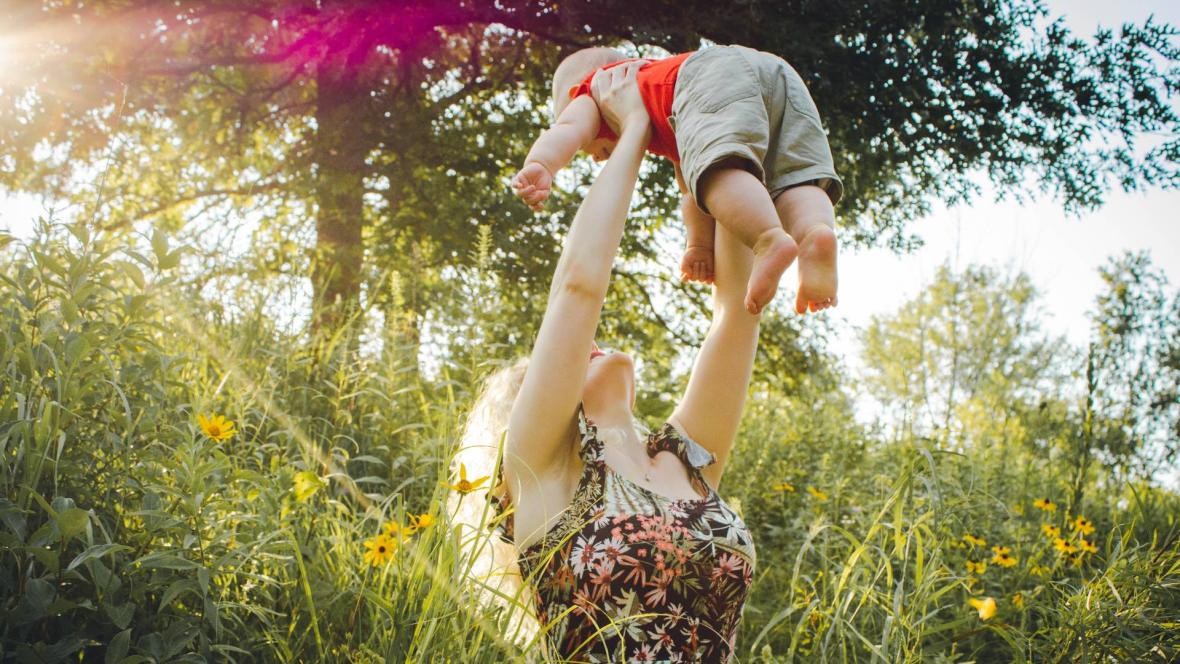 A couple of weeks ago, all the Spanish media echoed the data published by the National Statistics Institute (INE) regarding the birth figures in our country, corresponding to the first half of 2022. A total of 159,705 births were counted, which translates into one of the lowest numbers since this phenomenon began to be registered in 1941. We are at a record low, while mortality has risen by up to 5% during these first months of the year.

Fewer and fewer babies are being born in Spain, that is a fact. Among the many reasons why Spaniards are not bringing children into the world are the drop in fertility, which we have been experiencing since the 1960s, and the postponement of the decision to become parents due to the successive economic crises - to which we must now add the health crisis caused by COVID-19. Young people - if I can still include myself in this group - of childbearing age live in a permanent uncertainty that prevents us from devoting ourselves to such a huge responsibility. Between job insecurity and rising prices, global conflicts and political instability, how hard it is to find the perfect partner and how jealous we have become of our time, we are not in the mood to add one more complication to our lives. Added to this is the suffering from what has come to be known as eco-anxiety, the constant worry about the future we are going to pass on to our offspring because of the impact of climate change.

When the biological clock rings, we see no choice but to postpone the alarm. We want to wait for that most propitious time to procreate, the one in which we imagine ourselves with a stable job and a buoyant salary, with the idyllic person by our side and the house of our dreams, having enjoyed the delights of youth to the full. But the years go by and they do not pass in vain, as they say. One day we discover with dread that we have put off for too long the task of contributing to the perpetuation of the species. We are half-convinced to take the plunge, but we have missed the boat. I was talking about all this a couple of weeks ago on the radio.

The trend of an ageing population will continue to increase, while the younger cohorts are declining. How will childlessness affect us in the long term? Beyond the recurrent unease about the pension system and the sustainability of the welfare state, the declining birth rate portends a future care crisis, experts say. In a few decades, the scene will be dominated by elderly people in need of long-term care, with no close relatives able to take on this task - either because they are absent or because they have to devote themselves to their jobs and the care of the children they fathered in their forties - and without the support of a solid care system with plenty of public resources.

As Diego Ramiro, director of the Institute of Economics, Geography and Demography of the Spanish National Research Council (CSIC) recently explained to El País, "this leaves us with a future of women (who have longer life expectancy) alone without the family support they had until now". Likewise, the director of the Centre for Demographic Studies, Albert Esteve, confirms to El Diario that this transformation of the demographic structure "will have implications for the number of potential carers within the family". The conclusion is devastating: "today's falling birth rate is tomorrow's care crisis", says Ana Requena, who interviewed Esteve for her newspaper.

After seeing the commotion caused by this news, I wonder if we are still considering the question of having children with our eyes set on that hypothetical horizon in which they return the favour we once did them, changing their nappies, feeding them every few minutes and waking us up at ungodly hours to rock their cradles; depriving ourselves of whims and luxuries to pay for their extracurricular activities and buy them new books at the beginning of each school year; tightening our belts to give them a weekly allowance and pay for their university education, and even saving the unwritten to pay for their wedding and sacrificing our free time to take care of their children, our grandchildren. Do we still have offspring waiting for our offspring to assist us in our old age?

I don't have children at the moment. I don't think I will. I have never liked children; I don't understand them. But, besides, I am one of those selfish people who have decided to devote their days to their own professional fulfilment and the most hedonistic enjoyment. I admit that there was a time when I was eaten up by doubts, precisely because the people around me tortured me into believing that if I did not expand my family I would be alone in my later years. I remember well the pressure of that time. Without a shred of maternal instinct, I almost jumped into the pool just so I wouldn't end up fulfilling the cliché of becoming the old cat lady - I adore felines. In the end I backed off. I understood that having children was by no means a guarantee of spending old age in company. What's more, it was those who thought the opposite who began to seem selfish to me.

The world has changed a lot. Children no longer live in their parents' villages; they have moved to the other side of the country - or the planet - in pursuit of their dreams, in search of a better future. Dedication to the work sphere takes up most of the attention, coupled with an almost unhealthy obsession for our own children to grow up healthy and happy, in a space rich in facilities and free of obstacles. The opportunities are different, as are the challenges to be faced on a daily basis. It is absurd for those of us who are witnessing the present to even question whether our offspring will take care of us. Even today's elders have realised that they cannot - and should not - expect that of us!

Our parents took care of our grandparents. No doubt it is a commendable task, worthy of admiration. They have had a hard time doing it-especially the women. While it is true that parents want with all their heart to be close to their children until their last breath, it is also true that one of their greatest fears is to become a burden to us. That is why there is a waiting list in nursing homes! But this does not mean that I want to get rid of my parents, that I don't love them or that I don't care about them. I wish I could enjoy them and offer them my support until I see them go when they are centenarians. I just try to be realistic, even when the outlook looks so bad. I know I will not be able to care for them as they did for their parents, as much as I know that my offspring-if I have any-will not care for me with the dedication that is now remembered with nostalgia.

At least we no longer educate the youngest daughter in the family to stay single to keep us company in old age. My mother was the last of four siblings. She has always confessed to me that my grandparents had every confidence that she would respond to her obligation to take a vow of chastity to be with them for life. "If your uncle [the one born just before her] had been a girl and had been fit for this task, I wouldn't even have been born," she often says to me. I'm glad my mother was selfish and broke the rules; otherwise I wouldn't be writing this article. Yet she supported them as long as she could, combining this responsibility with caring for the two sisters that we were, running her household and working to ensure that neither of us lacked for anything. She almost didn't tell!

If there is one thing I take away from all this, it is that we need to start putting money into the public old age care system, which is currently in its childhood. This is the real child that needs to be gestated and nurtured to take care of us when we grow up. We must nurture all its tentacles, paying particular attention to the issue of institutionalisation. We all want to grow old at home, I am well aware of that, but for many, our destiny will be the nursing home, the dreaded old people's home, which seems to be less expensive than the home care solution. It is time to roll up our sleeves so that that last stop no longer feels like hell on earth.

Hopefully, the children we have, if we have any, will come to visit us once a week. If you haven't fulfilled your reproductive function, don't be alarmed. In the time I have spent interviewing elderly people in Spanish nursing homes, I have noticed that those who have had offspring suffer more than those who have not. Mothers, above all, live tormented by the thought of their children. They spend hours reminiscing about better times when their main duty was to ensure the survival of the litter. They are bored out of their minds because, engrossed in their memories, they isolate themselves from residential life and do not participate in the activities on offer. The more they withdraw, the more they focus on their children and the more easily they fall prey to boredom, from which they try to escape by dwelling on the subject. For them, hijitis becomes a vicious circle. On the other hand, those who have no children report much lower levels of boredom. Console yourself with the thought that, if you end up in a nursing home, without having gone through the process of parenthood - as I probably will - at least you will be luckier than the rest in escaping the boredom. 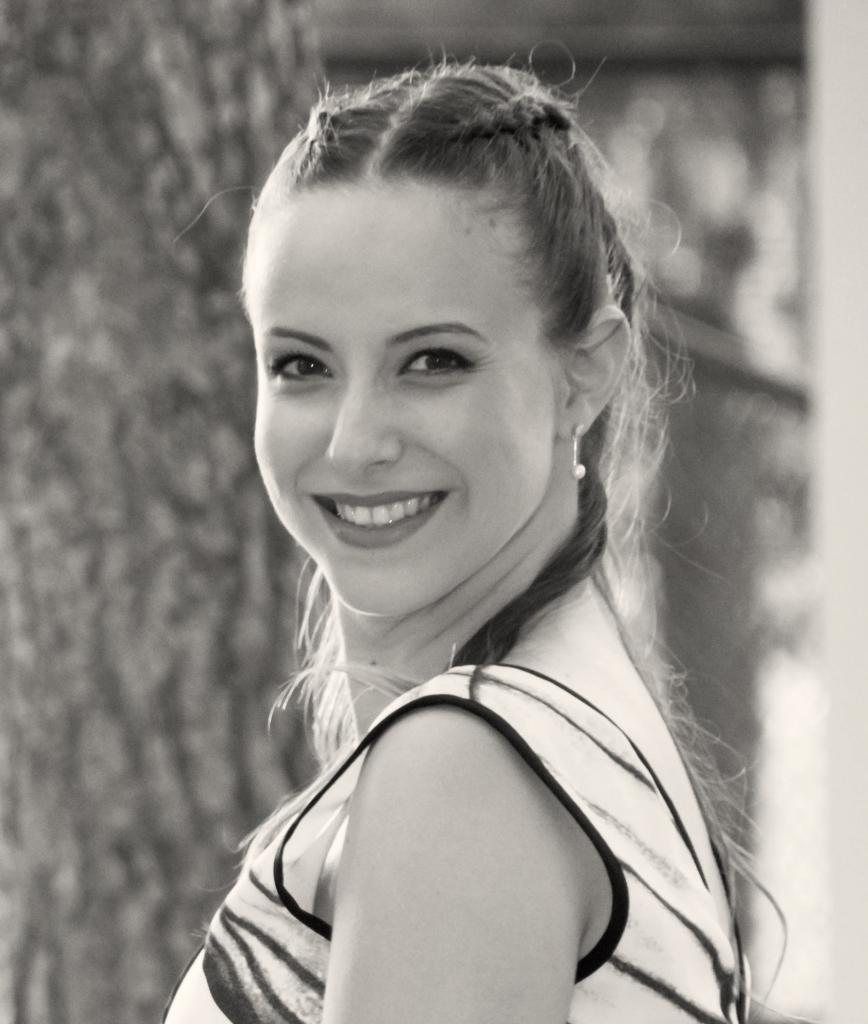 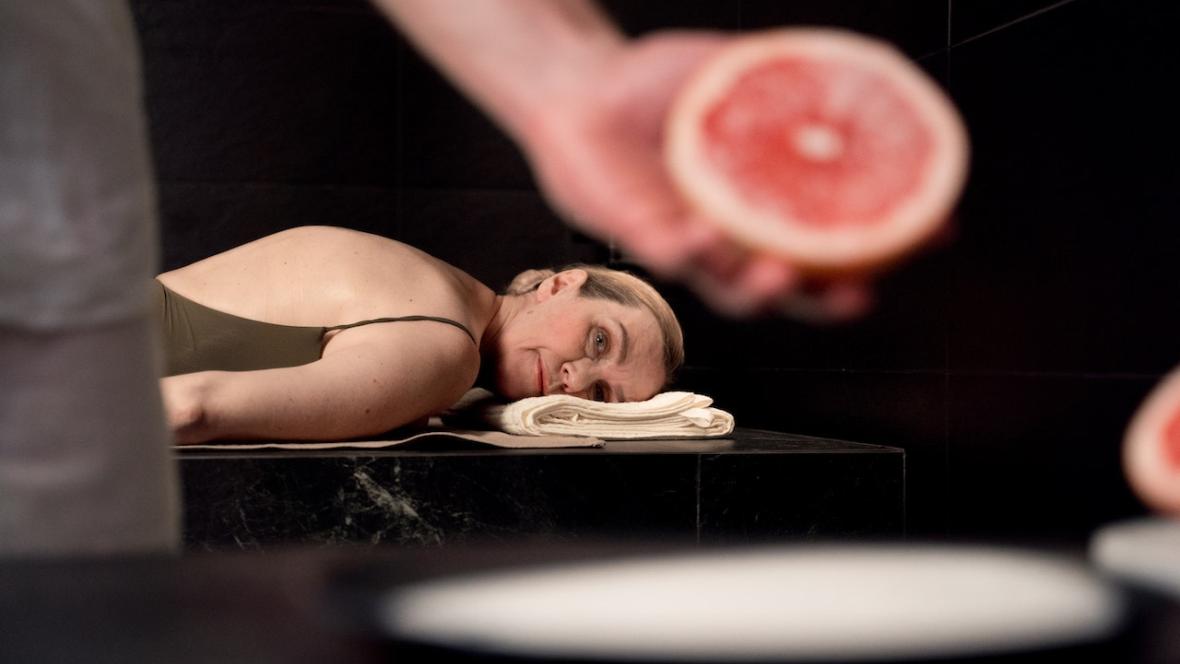 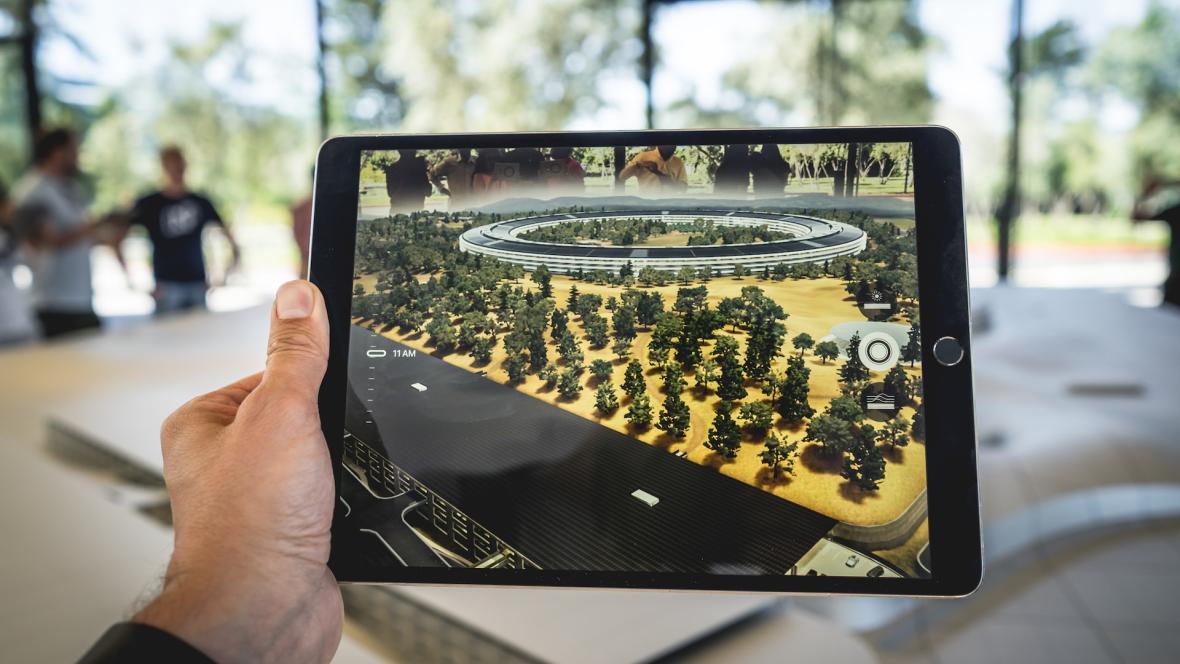 Next →
¿Qué es la realidad aumentada?
Under the framework of: