Lessons to deal with ageing. Interaction between the welfare state and the family throughout history

In the life cycle of a human being, there is a first period (childhood and youth) in which more than what is produced is consumed. Later comes the working age, in which production is higher than consumption, and old age arrives, where again, production decreases or disappears.

During the initial and final periods, it is necessary to receive transfers of resources from other age groups in order to finance the consumption itself. It's what we call intergenerational transfers. The study of these transfers is extremely useful to understand how resources are distributed among different age groups and how this affects their well-being. Thanks to the National Transfer Accounts (NTA) methodology it is possible to determine the origin of all the resources that each person receives and how they use these received resources.

Also, in a context of demographic changes, the study of public and private transfers becomes crucial to analyze the sustainability of the welfare state and to understand how ageing will impact the standard of living of each age group.

This Program aims to cover three research fronts that until now have not been addressed in the research landscape related to intergenerational transfers and population ageing:

First, make estimates of age profiles of these transfers for the case of Portugal. This objective goes beyond obtaining scientific results, since with this project a consolidated group of researchers will be trained and created in Portugal, for the first time, experts in the field of intergenerational transfers, which will end up being part of the research network NTA The previous experience in this type of research in Spain and the United States will be very valuable for the estimation of the profiles in Portugal, and the fact of making a comparison with the data from Portugal will be very useful for the other two countries to understand their own evolution, besides helping to grow the NTA network of research in intergenerational transfers and the impact of ageing in the economy.

Secondly, obtaining historical estimates for the three countries will allow us to obtain extremely valuable results by accompanying the cohorts over time and allowing us to observe their life experience.

Third, the study of the transfer systems of the three countries over time will provide an ideal research framework to observe the evolution of the welfare state in the three countries and to understand the extent to which the demographic and institutional evolution affects the level of life of the individuals and above all of the dependent age groups.

Finally, the historical reconstruction of the introduction of the welfare state and its impact on private transfers and savings will shed light on the need and opportunity for reforms in order to face the imminent ageing of the population in Spain and Portugal.

The research projects that make up the Program are:

Project 2.- "Intergenerational transfers and aging in Spain, an analysis from 1970 to the present". Led by Dr. Guadalupe Souto Nieves (Universitat Autónoma de Barcelona).

Project 4.- "Changes in intergenerational transfers in the United States from 1961 to 2016", of which Dr. Andrew Mason is the Principal Investigator (Center for Cultural and Technical Interchange Between East and West, Inc. - Honolulu (Hawaii-USA ). 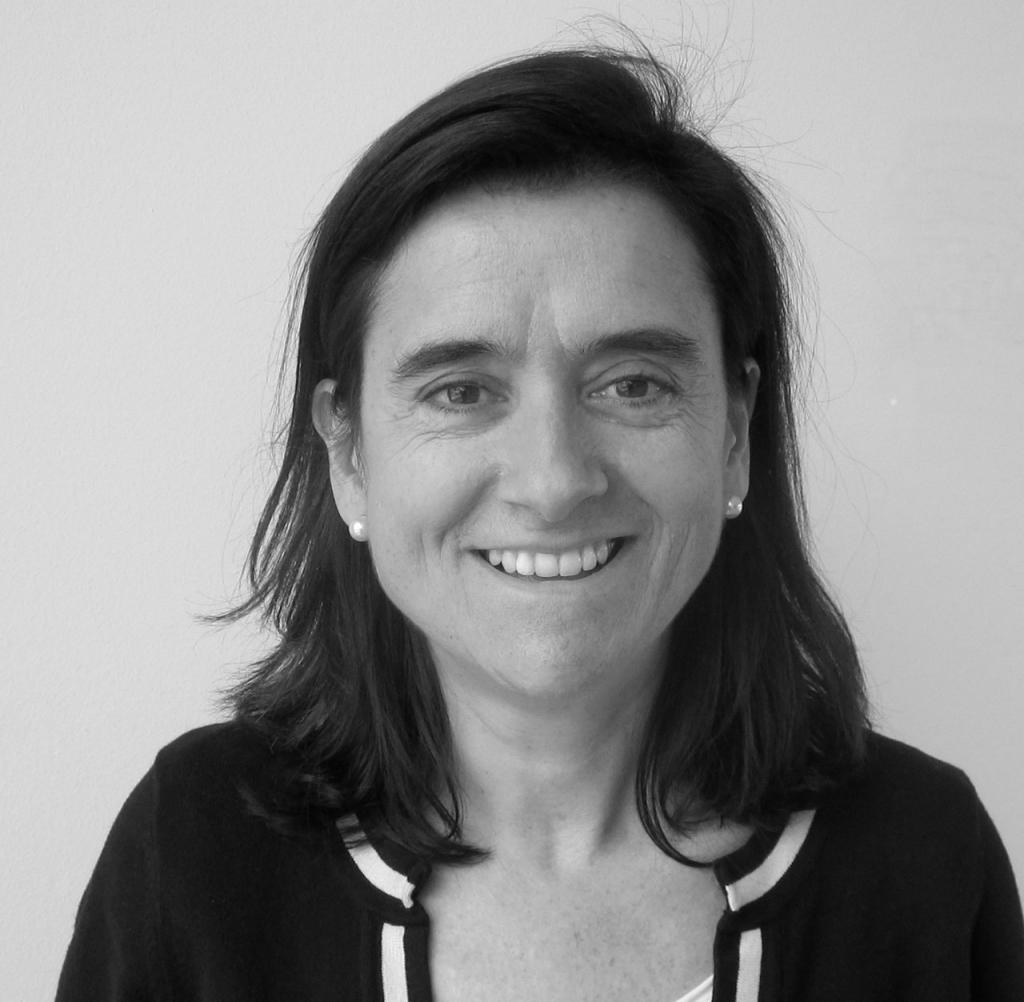 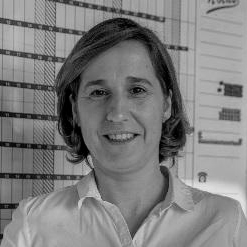 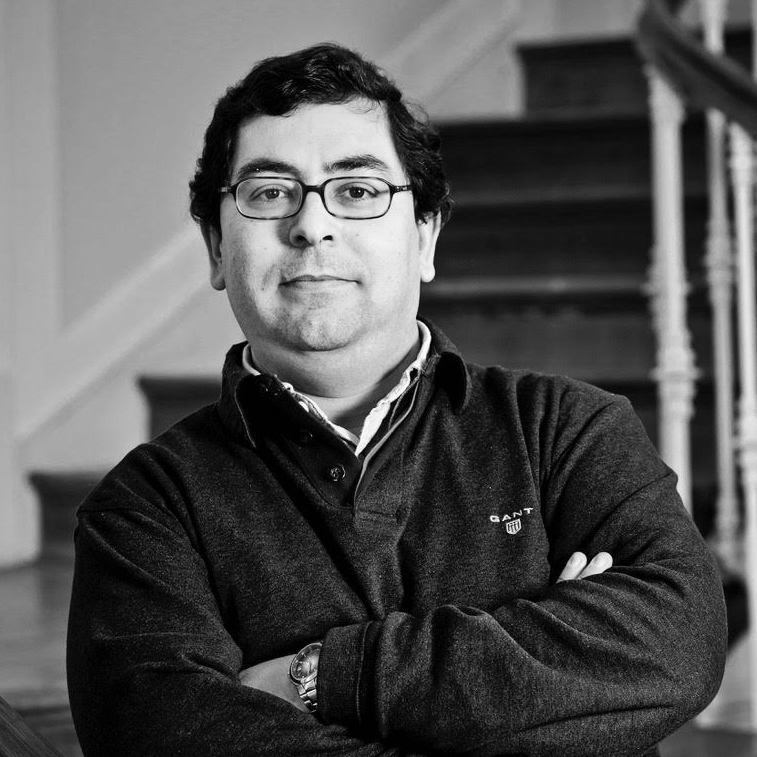 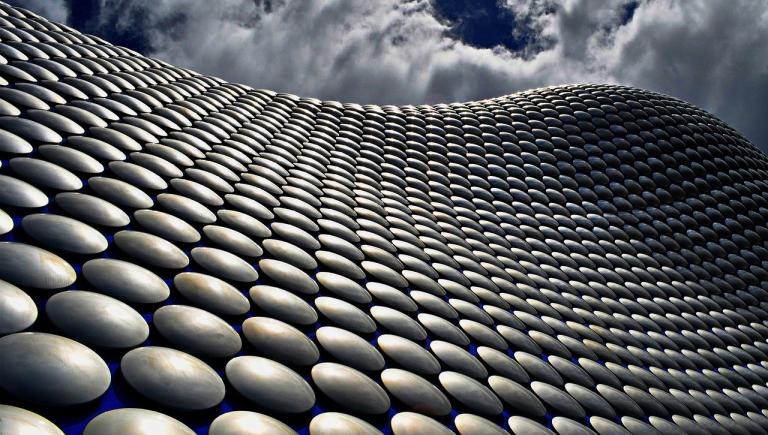 Investigación, CENIE · 08 January 2020
Changes in Intergenerational transfers in the United States from 1961 to 2016 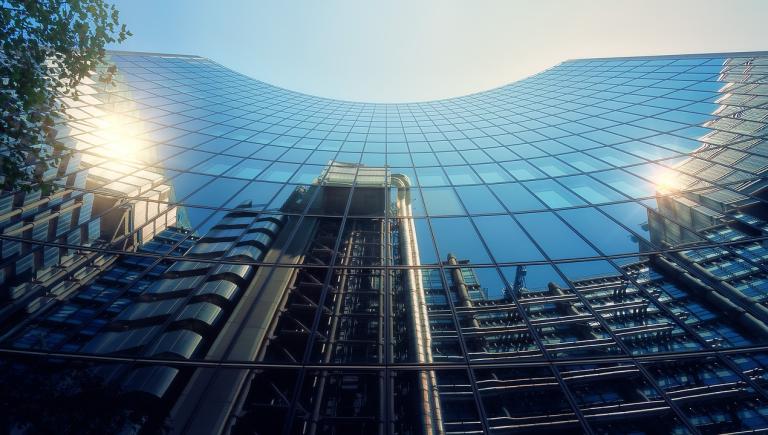 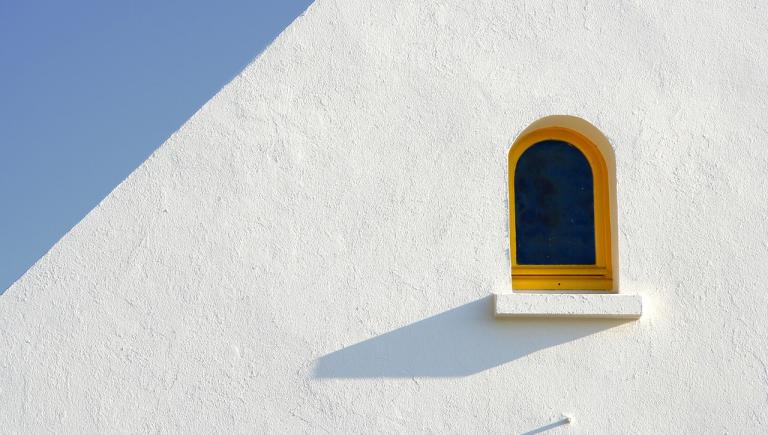 CENIE, Investigación · 11 December 2019
"Intergenerational transfers and ageing in Spain, an analysis from 1970 to the present" - Report 2 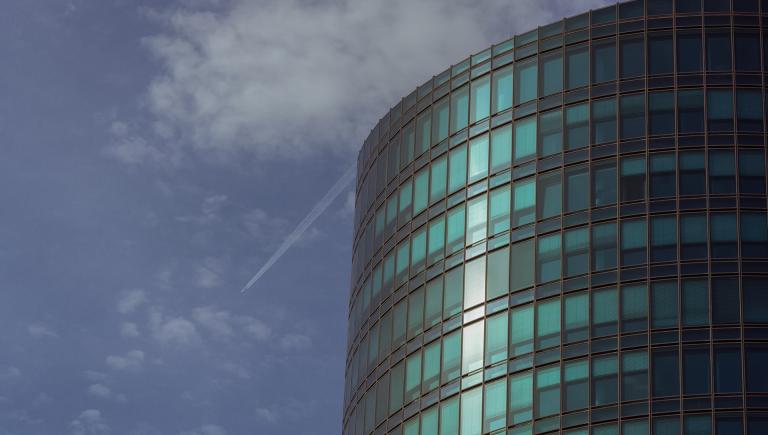 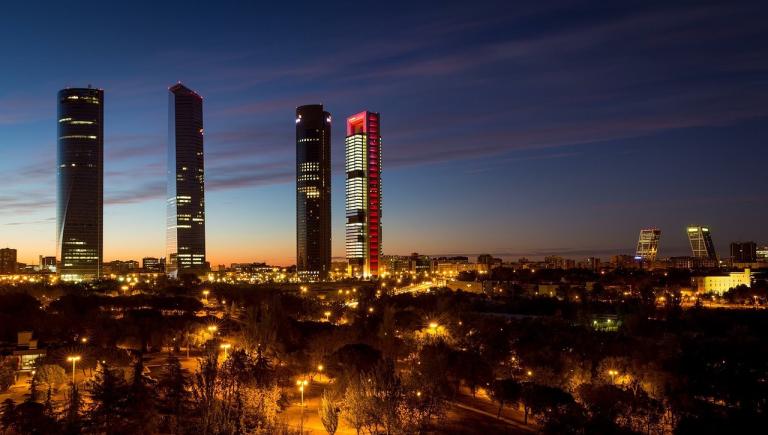 Investigación, Sociedad · 14 August 2019
Intergenerational transfers and ageing in Spain, an analysis from 1970 to the present 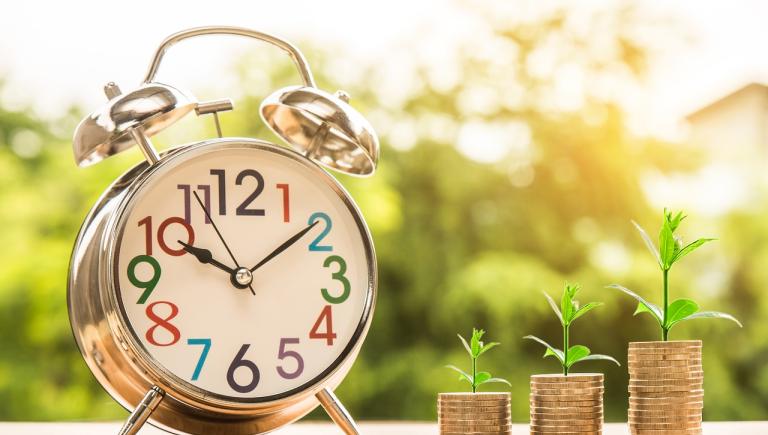 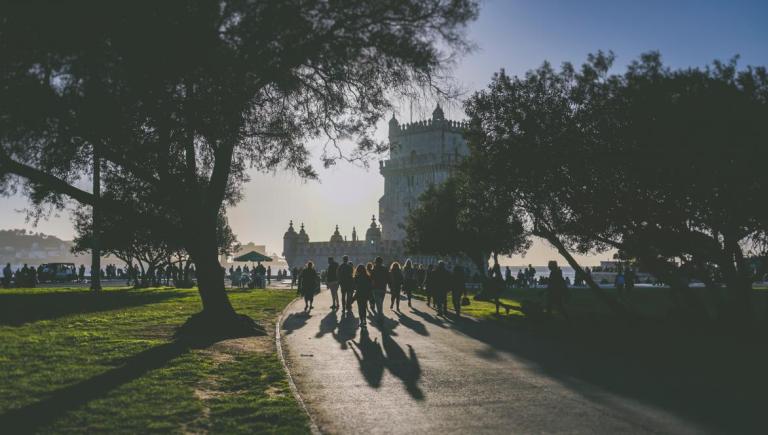 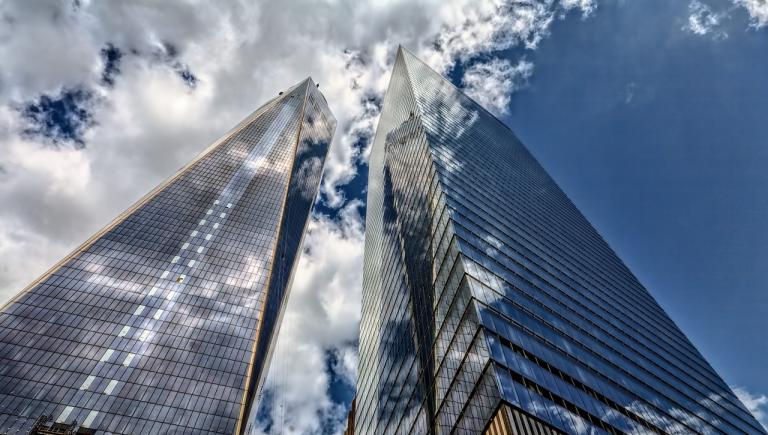 Envejecimiento, Sociedad · 29 May 2019
Changes in intergenerational transfers in the United States from 1961 to 2016 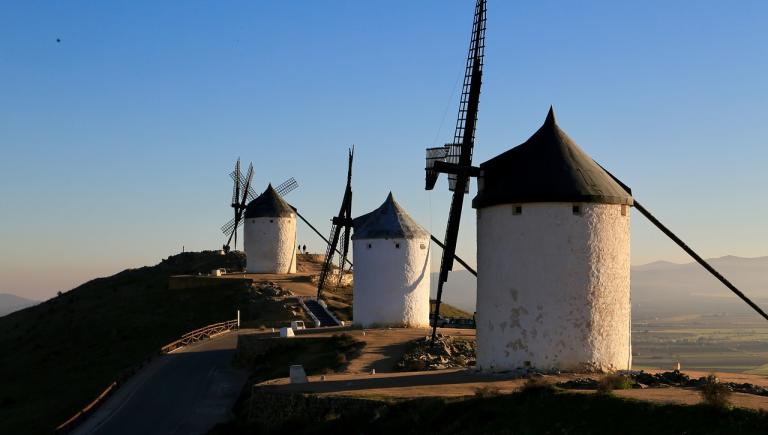 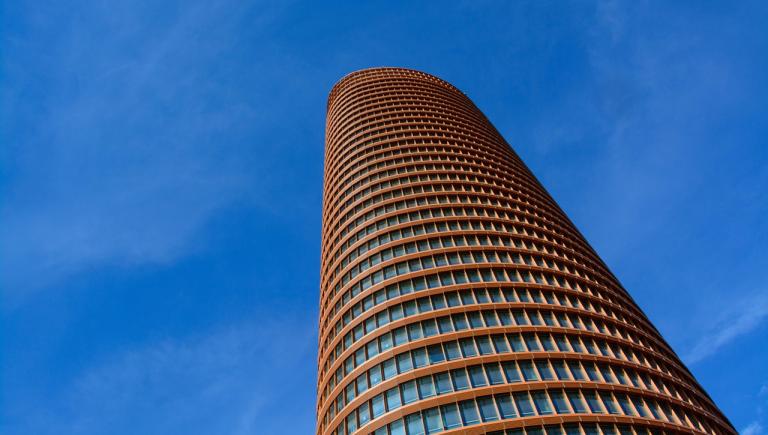 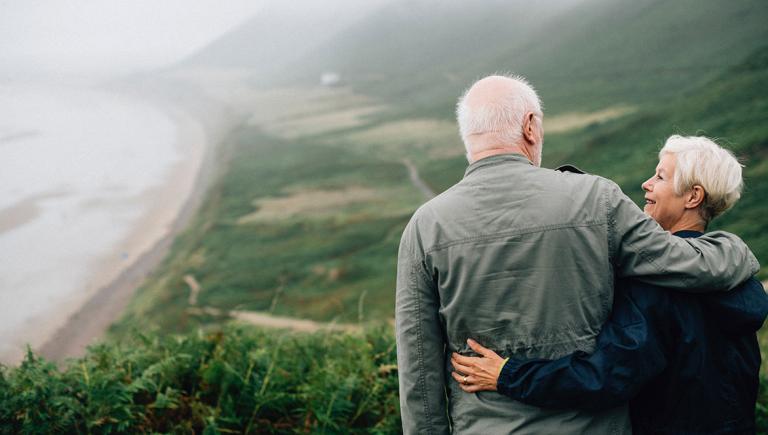 · 16 January 2019
Interaction between the welfare state and the family: a historical analysis to face the future

Concepción Patxot Cardoner
Associate Professor of the Department of Economics at the Universitat de Barcelona
Under the framework of: