Is science our Holy Grail? 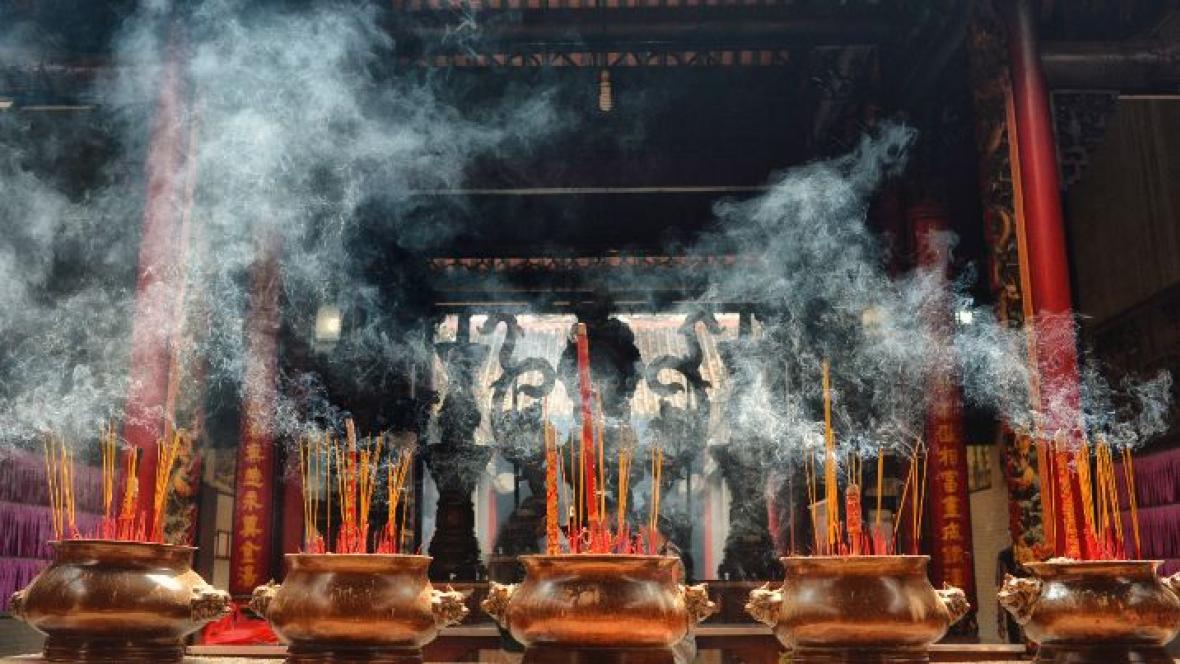 Humans have always been obsessed with the ability to live forever. Cultures around the world have myths about the attainment of immortality. Generations of Chinese speak of a mortal named Chang'e drinking the elixir of life and becoming a god on the moon, while the ancient Greeks have left us poems about Tithonus begging Zeus to have immunity from death.

One of the first works of literature, the Poem of Gilgamesh, focuses on the search for a hero for immortality. In some traditions, immortality was granted by the gods themselves. According to the ancients, the secrets of immortality could be found inside the Earth, on the Moon or even in your garden.

The chimeras of immortality

The fountain of youth

In many cultures and mythologies, there is always the story of miraculous waters with the power to rejuvenate or grant immortality to those who have the opportunity to drink or bathe in those seas and rivers. One of the best known stories in this regard is the Spanish explorer Ponce de León, who allegedly sought such a source of youth in his travels through America in the Renaissance era. There are no official documents about the expedition of that explorer, much less evidence that he has found something similar to a natural rejuvenator made of crystalline waters.

There are many references to Amrita and Soma through Hindu, Zoroastrian and Indo-European texts. Ambrosia, the food of the immortality of the Greek gods, is analogous to Amrita. Scientists, historians and shamans have speculated about the identity of Amrita's plant. Due to the spiritual experiences associated with Soma consumption, they are generally assumed to be entheogenic, producing an altered state of consciousness.

The idea of ​​ingesting liquid metals for longevity is present in the alchemical traditions from China to Mesopotamia and Europe. The logic of the ancients suggested that consuming something impregnated the body with the qualities of what was consumed. Since metals are strong and seemingly permanent and indestructible, it was rational for those who ate metal to become permanent and indestructible. Mercury fascinated the ancient alchemists. It is said that several consumed "liquid gold" or "white drops" to achieve immortality. Stories like this obsessed the ancient and medieval alchemists who sought to suspend gold in a drinkable liquid state or melt gold and mercury.

The philosopher's stone and the elixir of life

One of the most controversial pieces of Christian mythology and surrounded by mystery, the Holy Grail is considered by many as the cup that Jesus used at the Last Supper, and became one of the relics sought throughout the world. It is also believed that the Holy Grail was used by Joseph of Arimathea to gather the blood of Christ while he was on the cross. It is, however, in the Arthurian legend that the Sacred Chalice assumes a representation of immortality through Galahad. The Knights of the Round Table had the mission of finding the Holy Grail, and Galahad, by its purity and piety, is considered the only one who really reaches the mythological cup. Sir Galahad is taken to the heavens upon finding the Sacred Chalice, and legend has it that he conquered immortality by his deed.

Back to the 21st century

Legends aside, it seems that now more than ever there is a real trend around the issue of longevity, or even immortality. There are billionaires in the United States spending billions of dollars on how to change our biology to live longer and some forever.

But let's go in parts, is it possible to live forever? The potential to live longer is one thing, but what about the potential to live forever? Of being immortal? It is important to note that these investigations are not aimed at eradicating the kind of deaths that we consider tragic, the kind of cruel disease that shortens a child's life, or a controllable disease, such as malaria, that disproportionately affects parts of the human population . The goal of longevity research is to dramatically increase human life.

The mysteries surrounding how and why we grow old are not entirely clear. Some experts believe that the process of biological ageing is caused by the turning on and off of certain genes, others that are the genetic mutations that occur and accumulate with increasing age that cause cellular and molecular deterioration.

In any case, efforts to delay aging are in the sights of many scientists, such as Spaniards Juan Carlos Izpisua or María Blasco Marhuenda, who focus their research on finding the answers that tell us why we age and how, with that , we can cure diseases related to aging or the renowned gerontologist Aubrey de Gray and his SENS Foundation, which has left us phrases such as "to think that we can live 1000 years is a conservative figure".

The question that is placed then is: will science be our Holy Grail? 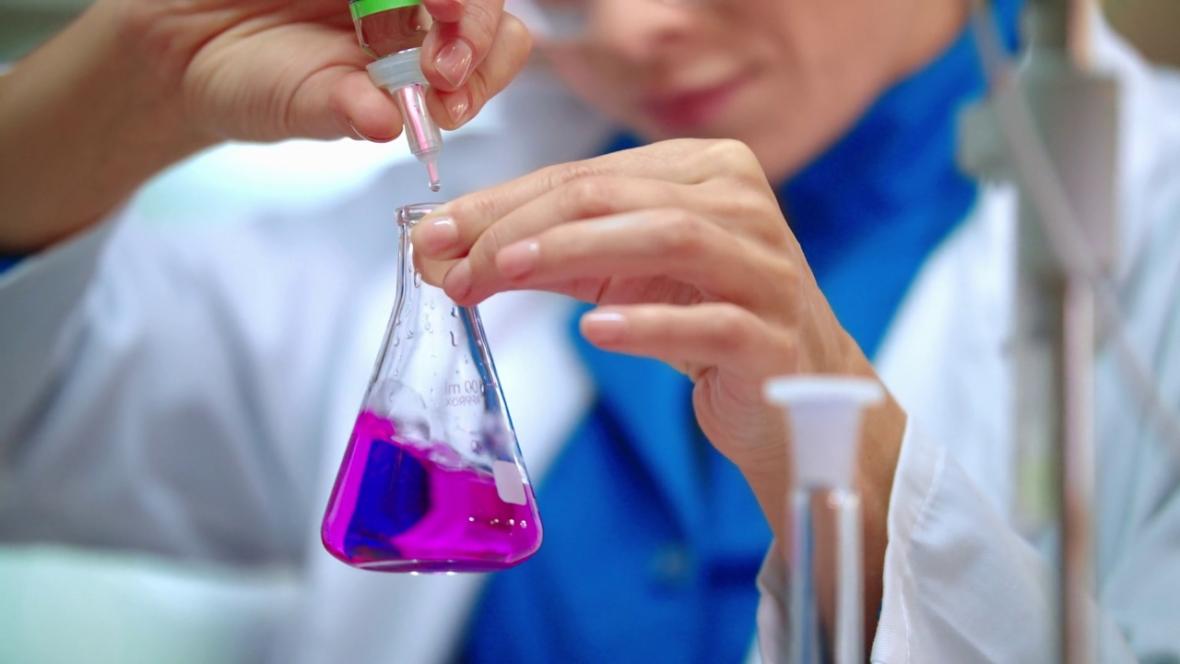 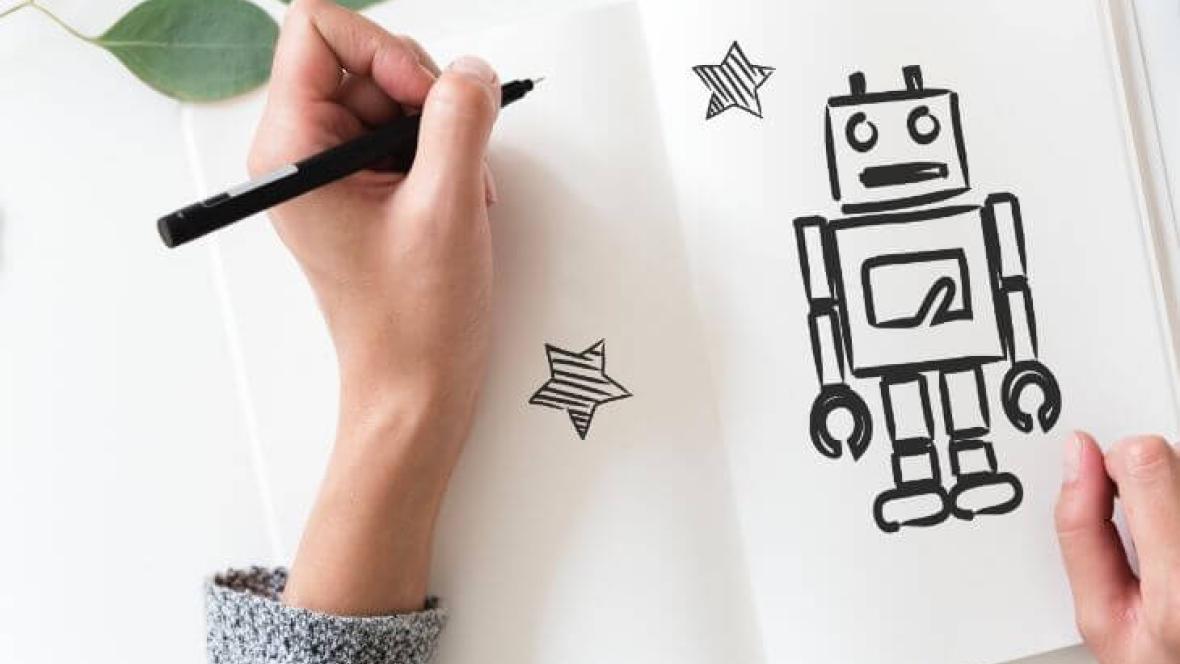 Next →
Inteligencia Artificial, nuestra nueva mejor amiga
Under the framework of: