"Age doesn't mean getting old, just growing older" fills the contest of the international centre on ageing (CENIE) with images 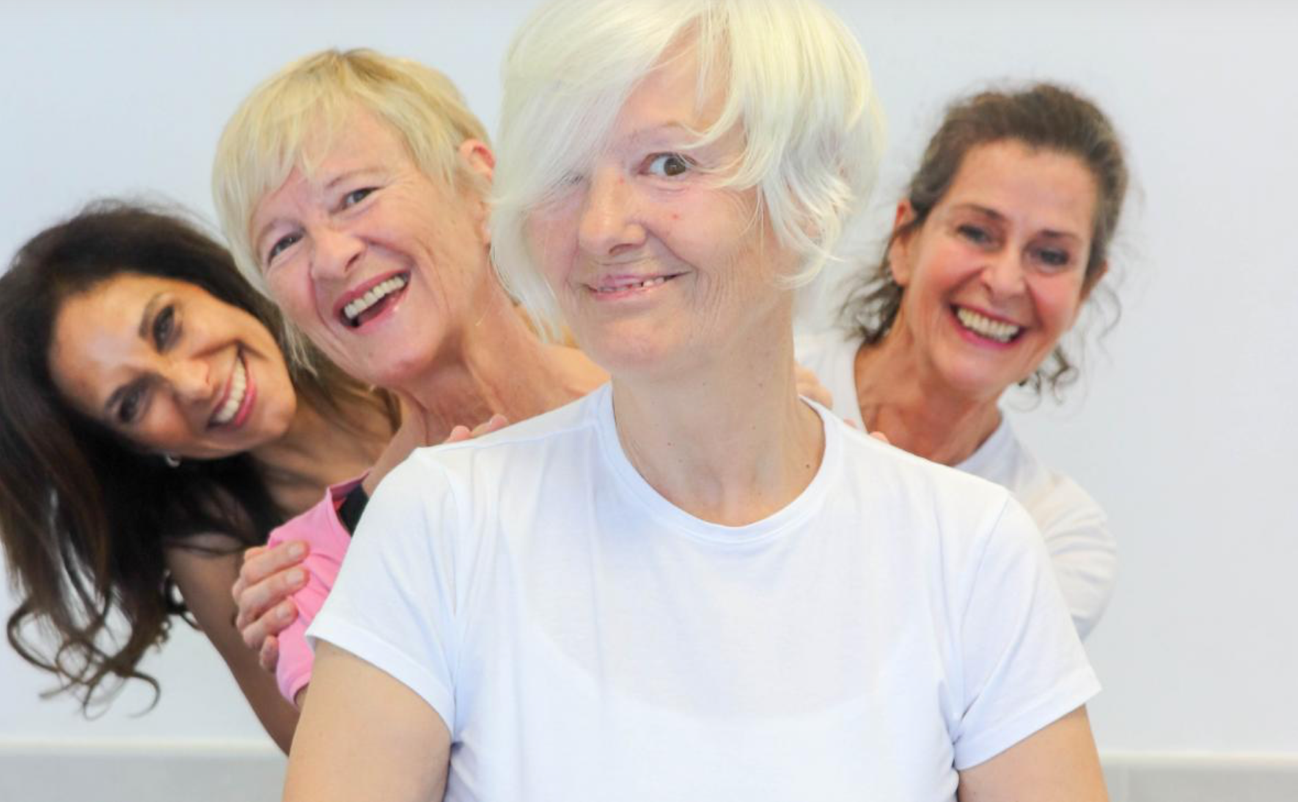 The announcement of the photography contest of the General Foundation of the University of Salamanca, framed in the International Centre on Ageing (CENIE), has been a success in terms of participation, with a total of 7,617 photos from 103 countries having been submitted. The competition, entitled 'Age doesn't mean getting old, just growing older', includes eight prizes ranging from 1,250 to 5,000 euros, which will be decided by an exceptional jury with Ouka Leele, along with Carmen Dalmau, Miguel Oriola, Carlos de Andrés, María Santoyo and José Luis Amores.

The photographic competition 'Age doesn't mean getting old, just growing older' is a contribution, in a positive way, to favour cultural change, promoted by the International Centre on Ageing (CENIE) that tries to be an answer to this phenomenon that is changing the world we live in. It is time to change attitudes towards ageing and promote a cultural change. In this way we can help people to live longer, active and independent lives, and also help our societies to take advantage of the opportunities inherent in a new social reality.

This activity developed by CENIE is part of the INTERREG V-A Programme, Spain-Portgal, POCTEP, 2014-2020, of the European Regional Development Fund.

The evaluation of the images received and the selection of the winners will be carried out by the Jury formed by the following professionals: