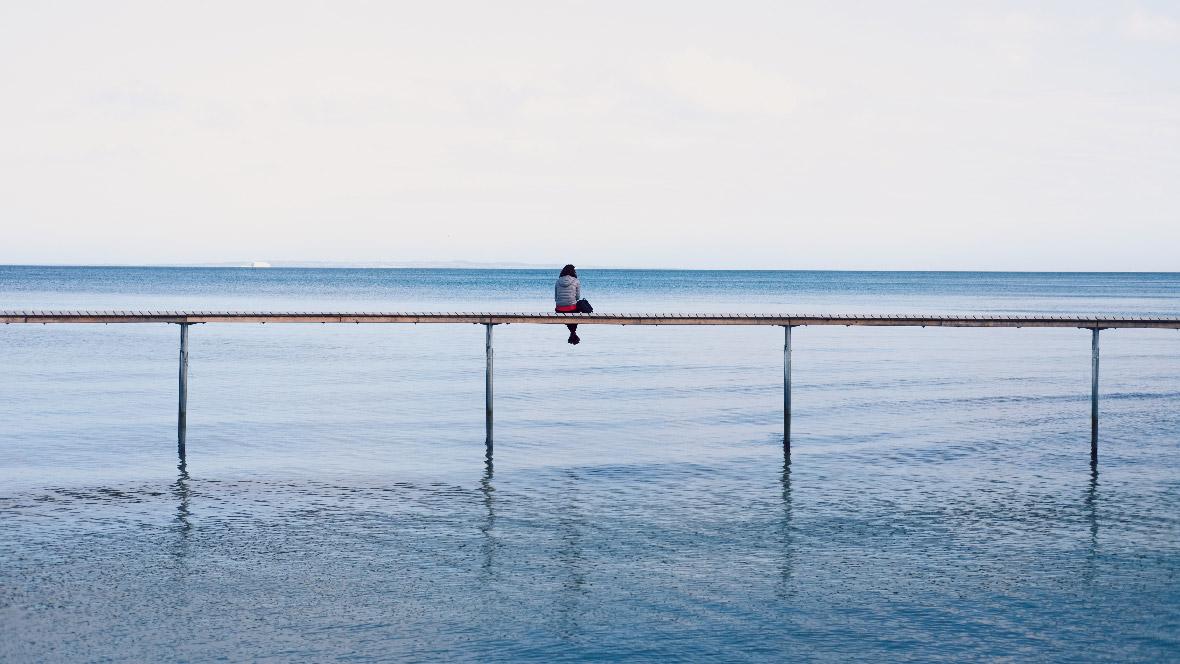 The only sure thing in life is that all of us, one day, will die. We have been trying to achieve immortality, or at least live more than 100 years for centuries and now some people think that we are approaching that goal. And thanks to new research, the following statement will surely be reinforced: “Scientists claim to have managed to reverse ageing in human cells”.

“We can make old cells younger”, said Dr. John Cooke, department head of cardiovascular sciences at Houston Methodist Medical Center and lead author of an article recently published in the Journal of the American College of Cardiology. Cooke's team pointed to the telomeres of patients' cells, the ends of chromosomes whose length corresponds, in part, to the length of life. These telomeres are currently the favorite focus of the anti-ageing community.

In this new study, his team took cells from children with progeria, a rare genetic condition that causes them to age quickly. "These children lose their hair, they have osteoporosis, they look exhausted and older," Cooke said. "These children usually live until early adolescence or mid-adolescence, when they die of a heart attack or stroke. This group of patients has a desperate need for new treatments to prolong life”.

The paper notes that 12 of the 17 participants in this study (from 1 to 14 years old) had shortened telomeres, somewhat similar to what would be seen in the cells of a healthy 69-year-old man. Cooke said that his cells can also tell us something valuable about the aging process in healthy humans.

For this, a technology called RNA therapeutics was used, which administers RNA (ribonucleic acid) directly into the cells to stimulate them to produce telomerase, a protein that lengthens telomeres. The technique improved the life and function of the cells. Before, the cells “multiplied very badly and then died”, Cooke said. After the procedure, “the cells proliferated normally, it was a drastic improvement”. The markers of ageing, such as the release of inflammatory proteins, were reduced”, he asserts.

Of course, we all understand that the cells in a dish are different from the ones that breathing humans have. Cooke believes that, although there is still much to research, it is a promising sign that could have applications to combat age-related diseases. “When we lengthen the telomeres, that can reverse many of the problems associated with ageing”, the researcher continued.

This study follows other research that highlights the associations of telomeres with age and the possible antiageing properties of telomerase, something that has always been of great interest to the anti-ageing community.

Cooke hopes that what he has seen in the cells of the laboratory can be translated into patients, first and foremost, children with Progeria. “One of the challenges is how to administer a treatment like this directly in the patients' own cells, something that would possibly be done through nanoparticles”, Cook said. In addition, he believes that we will see treatments aimed at “the mechanisms of ageing” and, by extension, the age-related diseases that afflict us.

There is still a long way to go

According to Dr. Peter Lansdorp, professor of medical genetics at the University of British Columbia and a senior scientist at the agency against cancer, claims about telomere lengthening are mostly “dubious”. He explained that, despite the excitement, there is still much to learn.

Telomeres tend to shrink as we get older, but it's not a perfect correlation, according to the professor. “It is not difficult to find a 70-year-old man with telomeres longer than a teenager”, he said in an interview. According to him, there are good reasons for telomeres to decrease as we get older: it is a “mechanism of tumor suppression, our cells stop dividing and die when the telomeres become too short”. If that could not happen, it would put us at greater risk of developing cancer.

Treatments that activate telomerase could have potential, stated Dr. Lansdorp, under certain defined conditions. “For example, if it were possible to lengthen the length of the telomeres in blood-forming stem cells, such cells could possibly be used for new therapies of selected patients”, he said.

As to whether if immortality is on the horizon, Lansdorp is skeptical. Immortality “is not a dream pursued by many scientists”, he said. “Our bodies are mortal by design, so it is possible that for that we have to load our minds into robot bodies”. 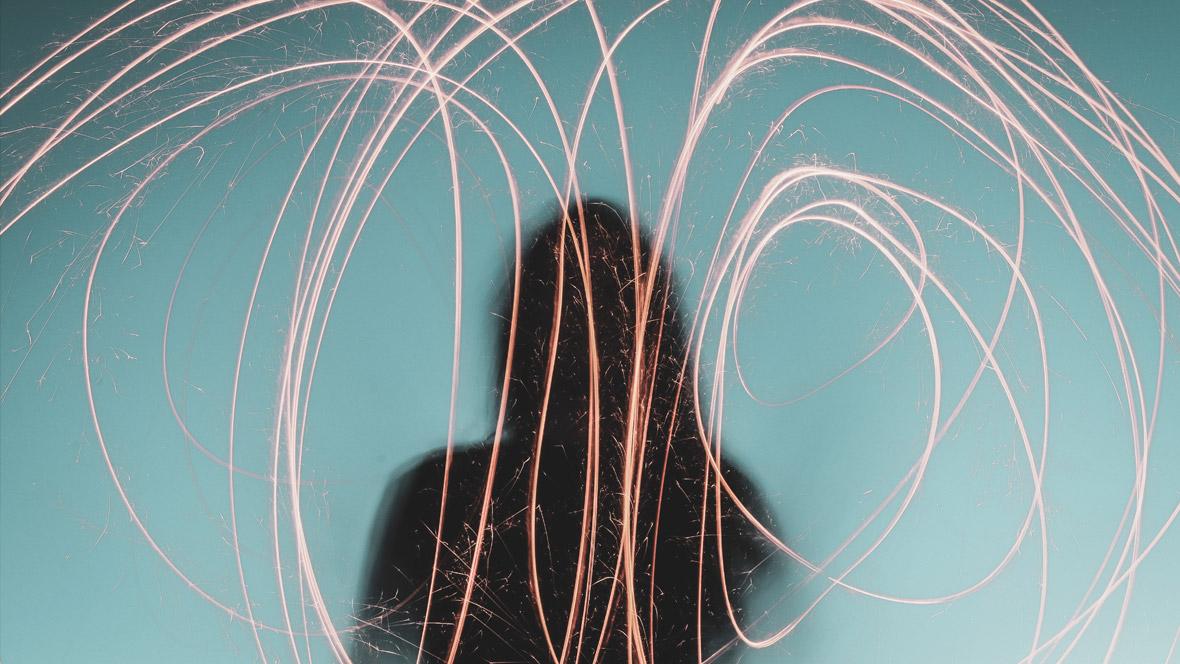 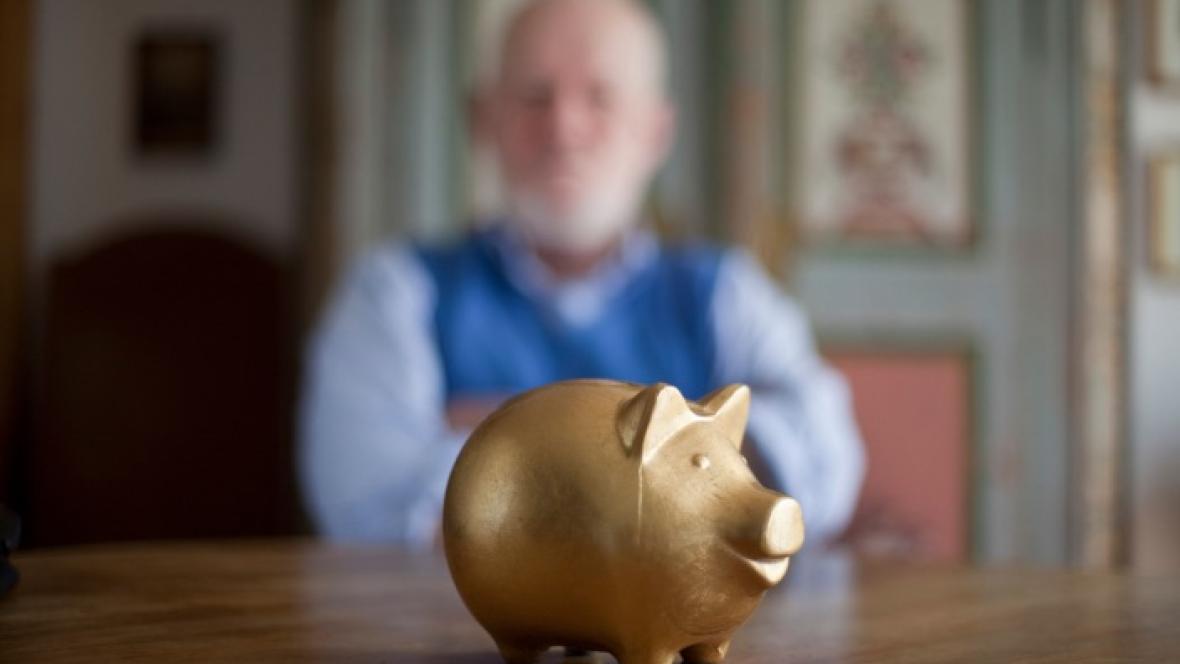 Next →
Las pensiones en el futuro ¿Realidad o ficción?
Under the framework of: