Are smart cities the solution? 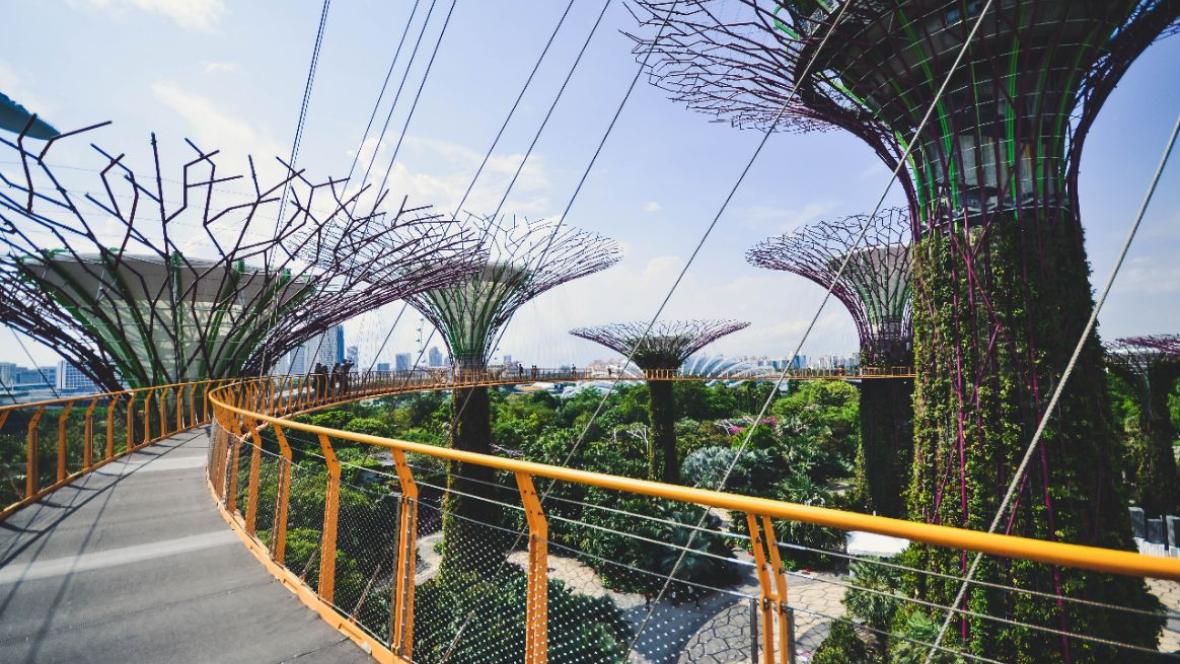 Do you remember the famous phrase of John F. Kennedy "ask yourself, what can you do for your country?" Well in the current times we can paraphrase it in the sense that seems to prevail: "It's not what your city can do for You, is what you can do for your city. "At the moment, it is not known if they are the solution or not, but what they propose is, at least, a step towards the future.

Throughout the world, governments are making cities "smarter" by using data and digital technology to build more efficient and livable urban environments. With the growth of urban populations, so-called "smart cities" will be better prepared to manage rapid changes, if necessary.

Public health, for example, is an area where small investments in technology can bring great benefits to "weak" groups. In the developing world, preventable diseases represent a disproportionate share of the burden of disease and when data is used to identify demographic groups with high risk profiles, mobile messaging campaigns are carried out that can convey vital prevention information. the so-called "m-health" interventions (mobile health) are used in topics such as vaccines, safe sex and prenatal and postnatal care, it has been shown that health outcomes can be improved and health care costs reduced.

Another area for innovation is the development of technologies that directly help the elderly. More and more cities are betting on offering telemedicine and video consultations to their elderly people who can not easily travel for a consultation. According to research from the McKinsey Global Institute, these solutions can improve health, safety, the environment and other measures of quality of life by 10/30 percent.

Challenges of the aging population

That the aging of the population will change the way we work and live, we already know it. The time to put our retirement on autopilot is over. Pension plans and savings from years of work will not be enough for new retired workers, or so forecasts predict. We are witnessing a new phenomenon. Retired workers will face new challenges and will need the help of technology to avoid being excluded from society.

In the future, we will be healthier, we will live longer and, unfortunately, for many, with little savings to live in urban centers. That means cities will have to invest more to create new jobs, train retirees and promote flexible workplaces because many older workers want more freedom and flexibility than when they work full time.

Many older people volunteer, so the next wave of retirees could leave an army of volunteers to promote the public good. Smart cities should encourage the creation of new hybrid services around sensor data and open data to successfully meet this massive challenge.

Companies like Uber, Airbnb, show that it is possible to innovate and create new partial jobs. The technologies in these smart cities will allow the creation of many new services (commerce, health, safety, tourism, etc.) and it is time for companies to think in terms of retired workers and not just as consumers.

Now, how can retired workers help maintain and improve the services of smart cities?

Not all responsibility belongs to municipal governments or private companies. Some retired workers have the skills and assets (smart homes, smart phones, connected cars, ...) that can be monetized in the services of the new smart cities, and most will be willing to learn and accept new jobs to avoid falling into poverty. boredom and monotony.

Singapore, one of the largest financial centers in the world, and arguably the smartest smart city at the moment. The city leads the world with its integration of intelligent technology and has the noble objective of becoming the first smart nation in the world.

Almost all aspects of the city are monitored through sensors provided by private companies to absorb amazing amounts of data. This information is monitored by a program known as Virtual Singapore that allows authorities to find the most effective ways to manage the city.

These systems range from more typical smart city initiatives such as parking monitors, efficient lighting and waste disposal to new and innovative systems, such as sensors deployed voluntarily in care centers for the elderly that will alert families if their family members stop moving around. too much time.

In recent years, Barcelona has been facing the problems of the aging population and the government of the Catalan capital has always found new ways to boost the city's infrastructure and create new jobs.

Barcelona uses intelligent parking and traffic systems to monitor congestion, but the city is also incredibly efficient. Enjoy a much higher level of sunshine than many other developed cities and make the most of that. In 2000, the Barcelona Solar Thermal Ordinance required that all large buildings produce their own hot water and in 2006 it became a requirement to use solar water heaters.

It also has one of the cleanest public transport systems in the world with its fleet of hybrid buses, as well as its "Bicing" intelligent cycling initiative that gives access to more than 400 bicycle stations through an annual subscription or through telephone payments. The city has simplified its waste management system by deploying pneumatic tubing under city garbage containers that eliminate the need for large-scale trucks.

Several applications can also be used to help with everyday life; The Transit application uses live traffic cameras to help navigate along the clearing route and Bustia Ciutadana acts as a customer service line for the city with which citizens can file complaints about potholes and broken lights. All this data is sent to a central location to help the city in the future.

As London continues to grow and age, the problems with its infrastructure are very clear: huge congestion, an outdated metro system and a big emissions problem. Smart technology is helping to reduce these problems to move the city in a more productive direction.

It is estimated that the population of London will grow by another million people over the next ten years and is expected to surpass the 10 million mark by 2030. If these problems remain unresolved, they will cause amazing hardships for its inhabitants. Fortunately, smart initiatives such as testing electrical systems to share bicycles and more than 300 smart parking spaces to monitor parking are beginning to have a positive effect.

London currently has plans to be part of this by investing in schemes that allow the River Thames to become a source of renewable energy by using it to heat homes, reducing the need for boilers, providing better air quality and lower energy bills for the residents.

The city also intends to begin installing solar panels on houses in an effort to provide an increase in green energy. The electrical network will be digitally managed to maximize its efficiency, reducing carbon emissions and the costs of public services throughout the city.

These new and similar initiatives should help keep London in the group of the smartest cities for some time. 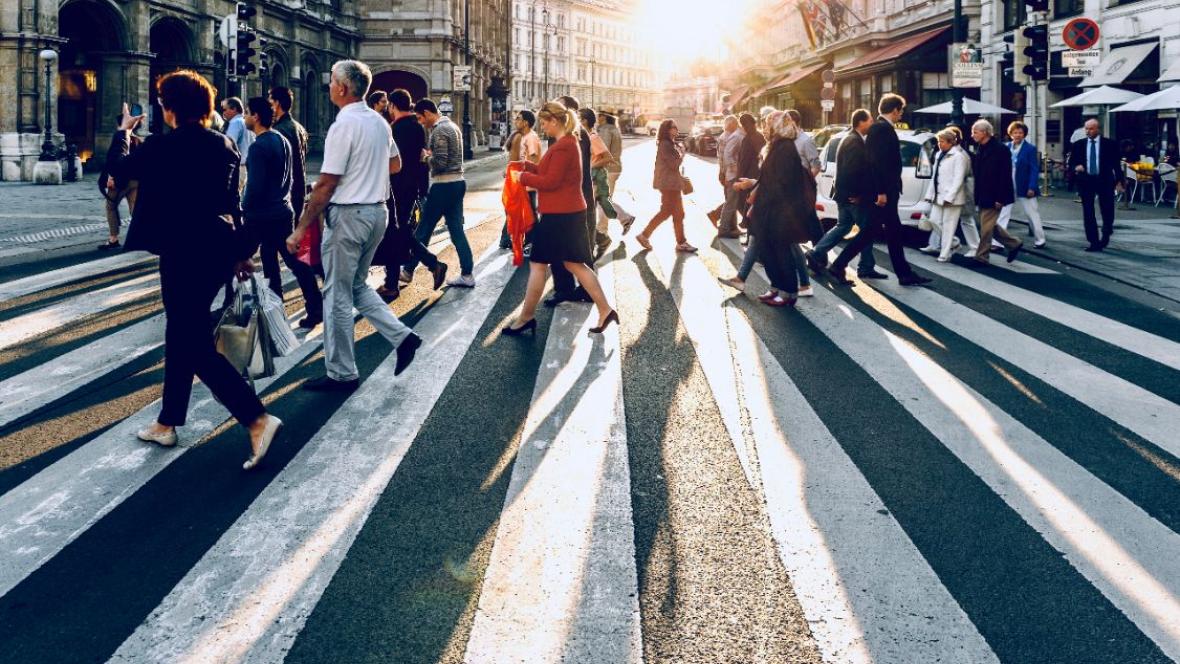 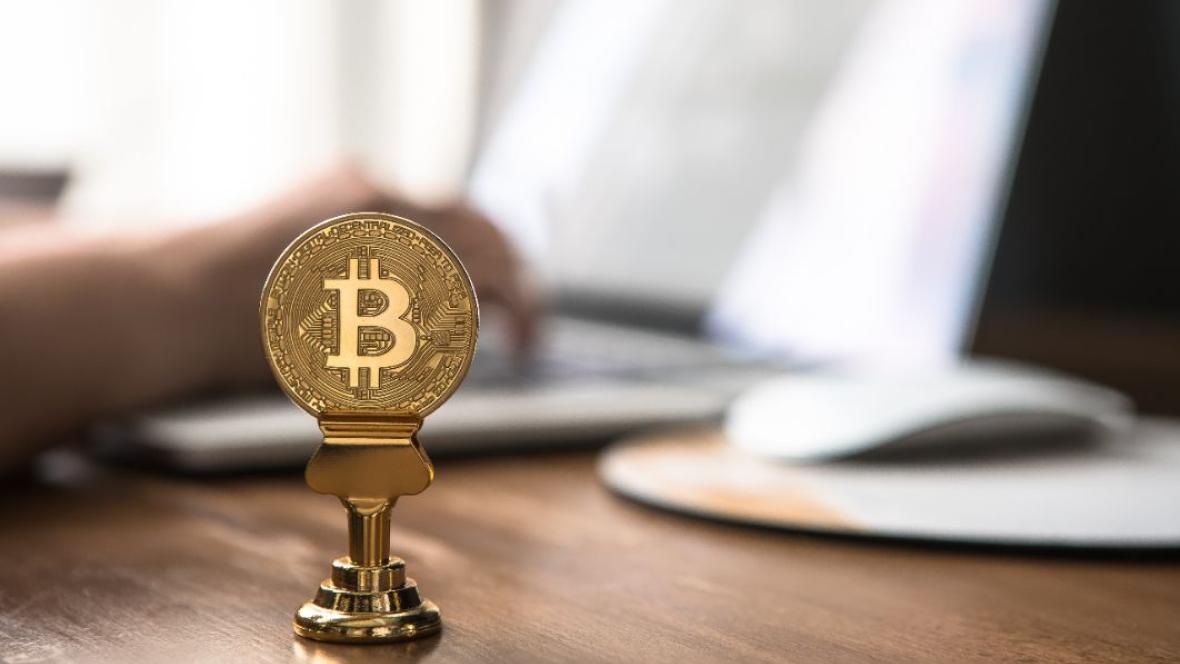 Next →
La blockchain ataca el mercado senior
Under the framework of: