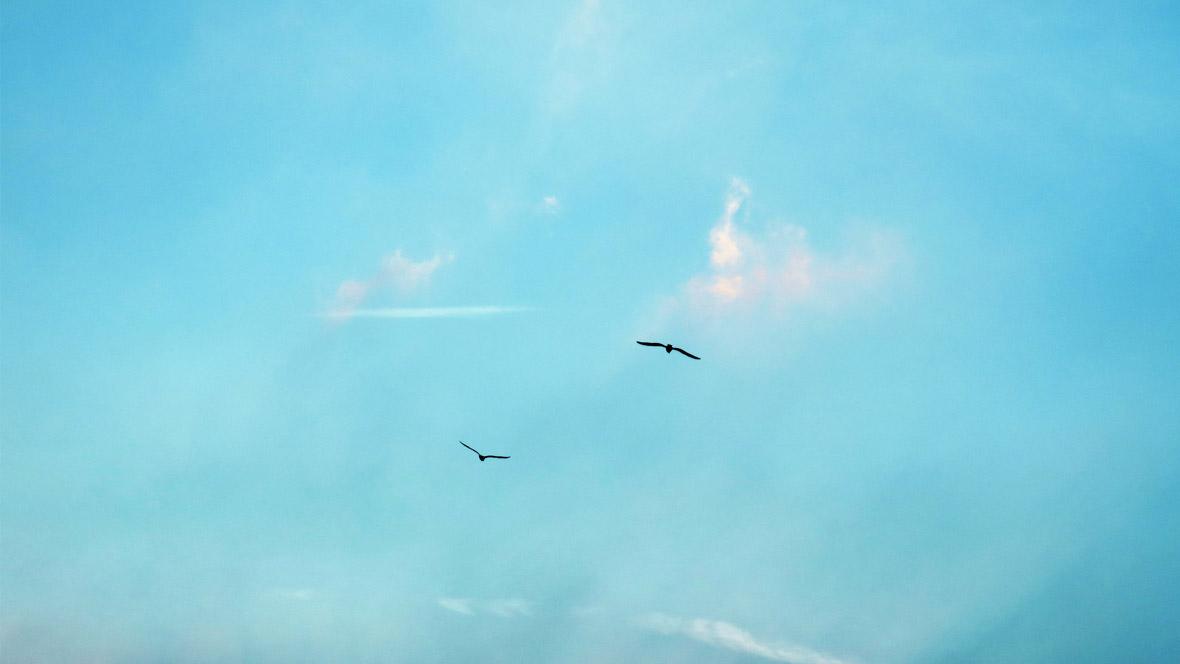 The Active and Healthy Ageing Programme of the General CSIC Foundation is one of its hallmarks and includes activities that promote and facilitate both interdisciplinary research and the science-society relationship in this field. Since its inception, the Foundation has positioned itself as a leading actor and facilitator of synergies between various sectors around ageing and the elderly. The FGCSIC joins the International Centre on Ageing project in 2015 thanks to its trajectory in the generation, documentation and exploitation of existing knowledge about ageing in Spain and the world since its origins in 2010.

The first report on the state of R & D in regards to ageing, the launch of the call for projects 0 of research on ageing, and the creation of the blog Ageing in positive, hosted on the platform Madri+d, are some of the first milestones that mark this trajectory. In addition, as part of their studies and monographs, the Foundation dedicated a second study on the state of Research on Aging and two of the Lynchos monographic publications of the same subject.

What is more, from the General CSIC Foundation, the multi and transdisciplinary approach to ageing is highly valued, considering it a social challenge that directly affects people. It is important to address this phenomenon at the macro level, to become aware of the importance and implications that the trend towards a more ageing society will have in our current socioeconomic system. But in addition, it is essential to understand the process faced by each individual who is ageing with an increasingly better quality of life (in the best case), having to redefine their role in society and seeking the best habits to reach with the greatest possible autonomy at the most advanced ages.

The General CSIC Foundation stands as a scientific partner of the International Centre on Ageing (CENIE), providing the rigor and quality standards of the research work to the actions aimed at facilitating the multidisciplinary approach to ageing developed within the CENIE framework. In addition, the FGCSIC is the ideal partner to expand the scope and mobilization of research capacity throughout the Spanish territory.

The most rural areas, far from the major urban centers, suffer most from the effects of the depopulation and ageing of their societies. The cross-border area of Spain and the cross-border space between Spain and Portugal is especially vulnerable to this phenomenon. Undoubtedly they represent the ideal scenario to identify the opportunities that this change offers, as well as to look for and apply new ways to approach the inherent difficulties of the ageing process. 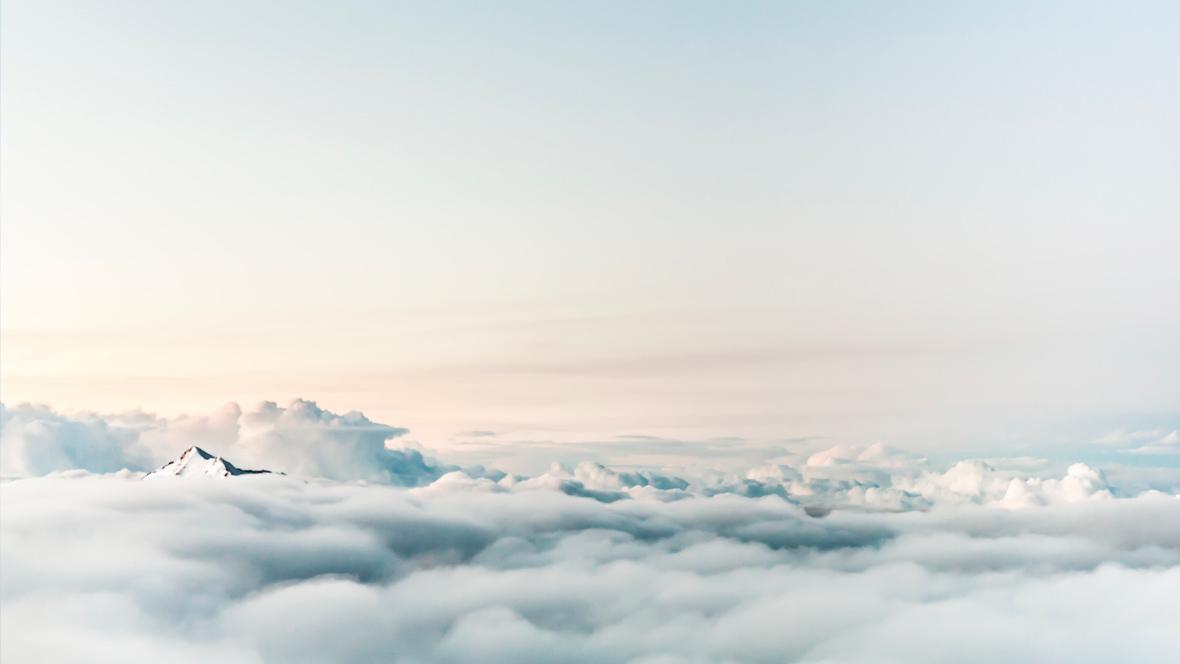